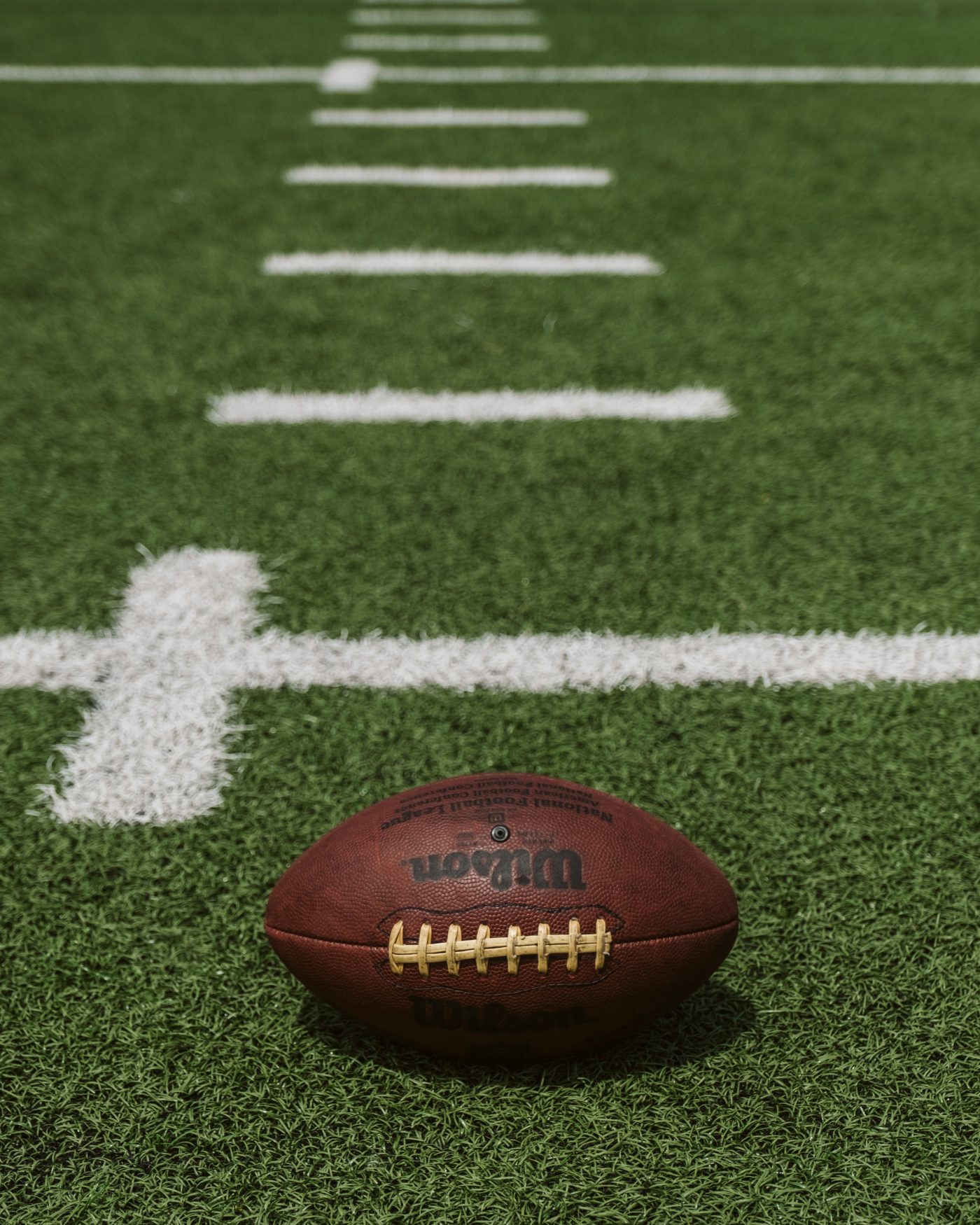 As the NFL evolves, it seems like it is leaving a position behind in the past. That position is a fullback and, once known as an imminent need. Fullbacks are now a dying breed.

Even though the fullback position is currently a dying breed, there are still some elite players. Here are my top 5 fullbacks going into the 2020-21 season:

When looking at the fullback position, Juszcyk has been the best of the best, posting at least 20 receptions and at least 200 receiving yards a season since 2014 while earning four pro bowl honors. He has always been a receiving threat out of the backfield. He also scored the opening touchdown in the super bowl for the 49ers. He’s legit.

Ricard brings a lot more than merely being a fullback to Baltimore’s roster. He doubles as a backup rotational defensive end for them as well. As he played in 14% of total snap counts on defense for them last season. He did tally a sack during a 49-13 rout of the Cincinnati Bengals as well. Offensively he has been a reliable receiving threat working off the backfield as Lamar’s dual-threat ability can give him plenty of opportunities in the open field.

Ham has been a capable receiver coming out of the Vikings’ backfield for the last three years. Like last year, he notched a career-best 17 receptions for 149 yards and a touchdown as 6 of those 17 receptions went for first downs and added two more first downs on the ground. He was recognized to the pro bowl for his productivity this year, looking for him to do the same in Minnesota next season.

Ingold burst onto the scene with the Raiders last year. As a UDFA from Wisconsin, he bested out former fullback Keith Smith to win the job in his rookie year. Although his stats from the first year aren’t exactly eye-popping, he did get some tough yards to keep Derek Carr and company on the field, picking up seven first downs on ten carries last year. He was a consistent receiver too. He only got six targets, but he caught them all, as 4 of them went for first downs, and one was a touchdown as well. Expect him to do it all again next year as he has proven to be an excellent fit for Jon Gruden’s west coast scheme.

Janovich has been an excellent fullback so far in his NFL career. Coming over from the Denver Broncos this offseason, Janovich is an excellent receiver, notching over 100 yards in the 2018 season, as he also added a touchdown on the ground this past season for Denver. He did get five receptions on five targets this year too, where one went for a first down. Teams need their fullback to be consistent, and that’s what Janovich has been throughout his career so far.