Five Teams That Should Trade for Tua Tagovailoa 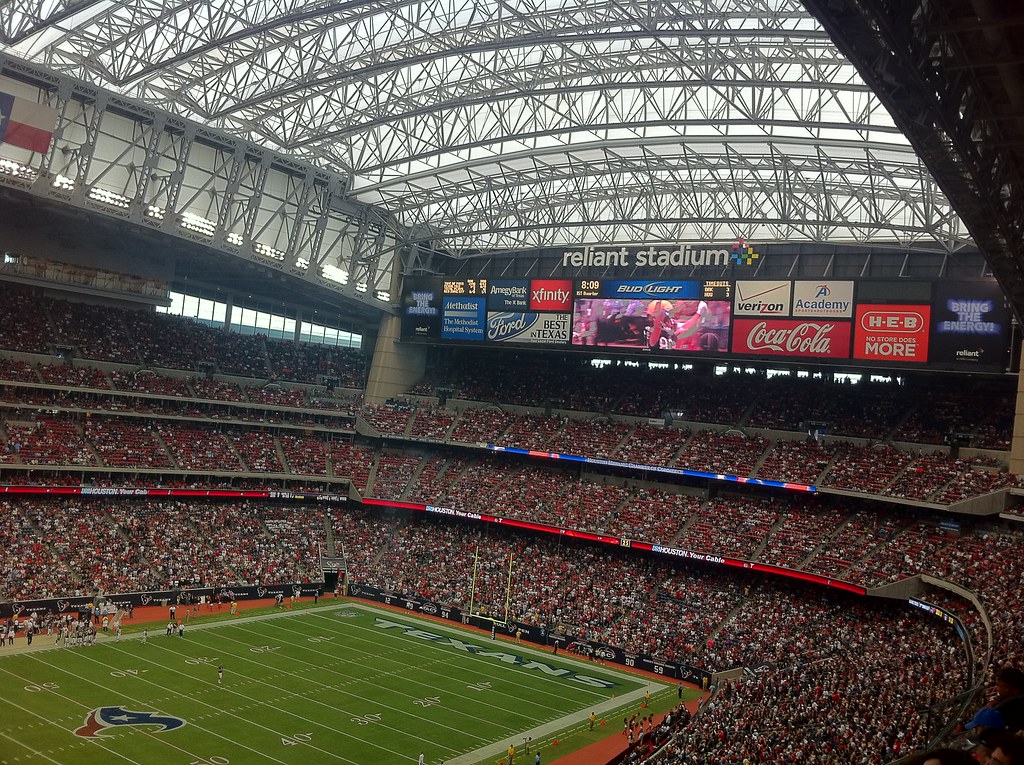 Teams That Should Trade For the Dolphins QB

With the season almost over teams are looking at potential improvements that can be made for next season. One team who just missed out on the playoffs was the Miami Dolphins. With a good young defense and some talented pieces on the offense, the microscope has gone on to new QB Tua Tagovailoa. Tua looked ok but not great and given that the Dolphins are looking to compete now a trade could be possible. Here we look at which five teams should be trading for Tua Tagovailoa?

New Orleans has found itself in a sticky situation going into next season. Drew Brees has decided to retire now that the season is over and they don’t have a great replacement. The only QB signed up for next year is Taysom Hill who was solid when starting for the injured Brees this season. However, the Saints are a team that is used to competing, and Hill only throwing four touchdowns in four starts does not look good. He is good in the run game but you need to be good in both departments. Jameis Winston was on the team this year but he is now a free agent and might not be back.

Another issue for the Saints is that they have a massive overspend when it comes to the cap. Currently, the Saints are $105m overspent and although that will go down with Brees retiring, it will still be over by a lot. Also, the Saints made the playoffs and will be picking at number 28 in the draft so most of the best QB’s will of gone already. With all of that in mind, Tua does become an attractive proposition for the Saints. He could sit behind Taysom Hill for some time next season and then start to play games. Also, he won’t take up much cap space as he is on his rookie contract.

The Houston Texans have had a tough season and the off-season doesn’t look like it’s going to be any better. They finished the season 4-12 and have just appointed a head coach who is a bit of an unknown. Also, their star QB wants to leave given all the upheaval over the last year. Deshaun Watson hoped to be included in the general manager and head coach appointments and he hasn’t. Along with seeing his number one target leaving last year, it is understandable that he wants out.

On top of that, the Texans don’t have a first or second-round draft pick due to a previous trade. With that in mind, they will not be able to draft a QB of any quality if Watson does decide to go. Also, they are currently $17m overspent and so won’t be able to spend lots on a potential new QB. Tua is a cheap option thanks to his rookie deal and could potentially be a star in years to come. Obviously, there are a lot of ‘ifs’ when it comes to the Texans, due to Deshaun Watson. However, it looks very likely that he will get traded and Miami would be a logical team for the Texans to trade with.

The Chicago Bears had an up and down year going on winning and losing runs to ultimately finish 8-8. They just made it into the playoffs with the final wildcard spot and an upgrade at QB could have helped them get further. Every section of the Bears team is decent apart from the QB. Mitchell Trubisky and Nick Foles have been fighting for the starter’s job all year and neither were great. Trubisky got the job first but lost it quickly to Foles only for the team to go on a losing run so Trubisky would take it back. You need a number one guy at QB and this uncertainty must have hurt the Bears over the season.

The Bears will be picking at the number 20 spot in this year’s draft and could get a QB at that point. However, Tua has shown that he is capable and will get better, unlike the other two options. They would have to give up their first-round pick but Miami might be willing to take it. Also, the Bears cap space is currently $10m over and so with the expected reduction for every team they need a cheaper option than a free agent. The Bears might want a more experienced QB but Tua could be a gamble worth taking.

The San Francisco 49ers had a bad year last season finishing the season 6-10 and bottom of the NFC West. The main reason for their massive drop from the previous year was just an insane amount of injuries. Most of their main team will be back next year and you have to think they will get back to their best. They are one of the best running teams around and the defense is strong but their weakness is at QB. Jimmy Garoppolo has not been great and Tua’s running style might compliment the 49ers run game.

The Dolphins might be willing to trade away Tua for Jimmy Garoppolo or the 49ers first this year. However, the 49ers might just decide to draft a QB themselves as they pick at number 12. The 49ers also have some cap space with $12m of room to bring in free agents. This would only get bigger if they did trade away Jimmy Garoppolo. This might not be the most obvious spot for Tua but the 49ers do need an upgrade at QB if they want to win a Superbowl and Tua could be it in time.

The LA Rams might be a bit of a strange choice but there are reasons why they should try and bring Tua in. Although they made the playoffs you never felt that they could make the Superbowl. The Rams defense is what gets this team victories and although they have the offensive talent it’s not through their QB. Jared Goff has had a tough year with 20 touchdowns but 13 interceptions. Also, the way Sean McVey has spoken about Goff since they lost in the playoffs makes you think they might look elsewhere. They do have Jon Woolford as a back-up but he hasn’t played much.

The Rams are massively overspent by $27m and are going to find it hard to get that level. Also, they don’t have a draft pick in the first round this year after trading it to Jacksonville for Jalen Ramsey. If you cant draft a QB and you don’t have lots of spare money then someone like Tua makes sense to bring in. However, this move is unlikely as it would hit the Rams cap by $34m to get rid of Jared Goff. Maybe Miami would be willing to take Goff but its unlikely they would be happy to take his contract as well.