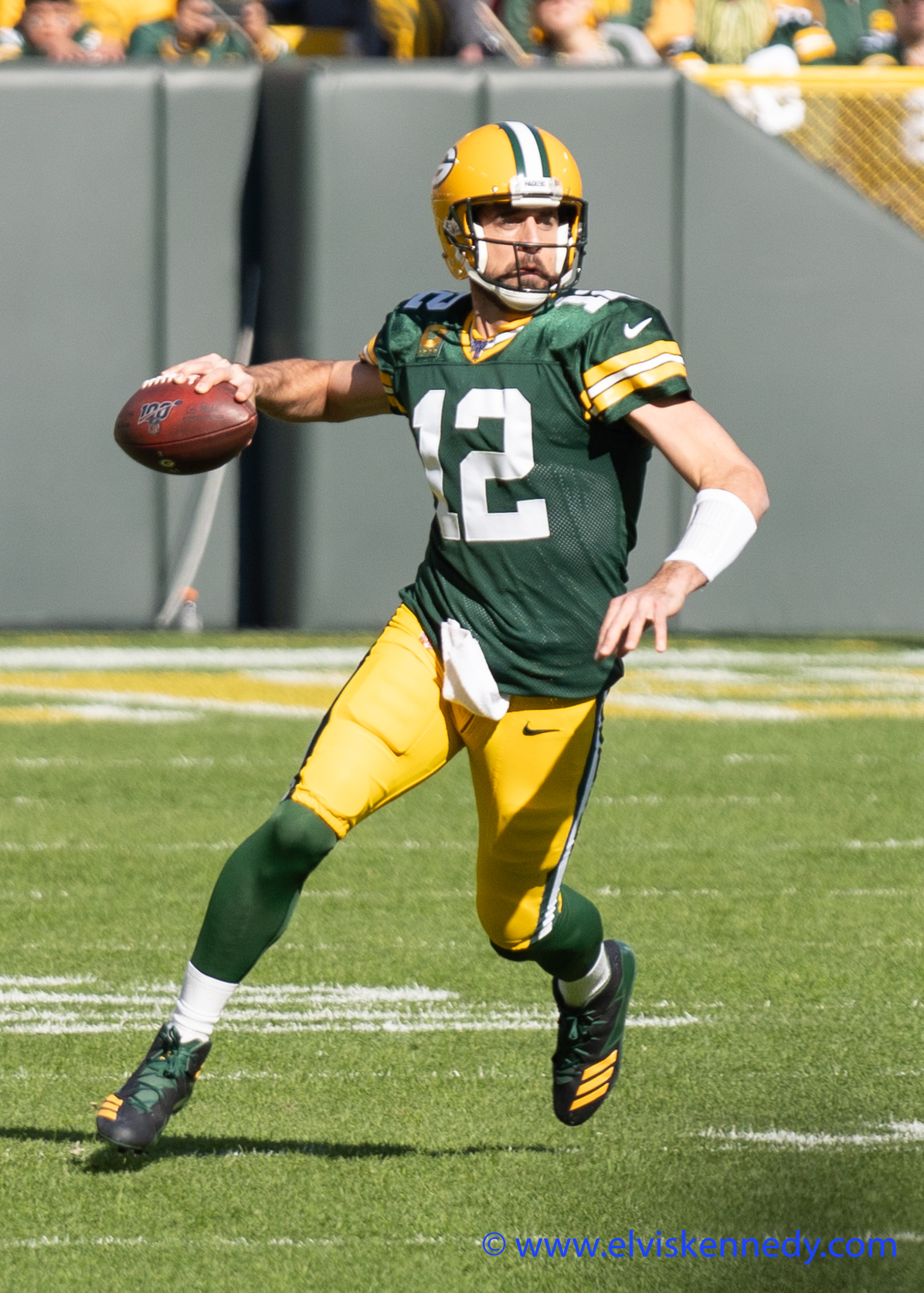 The Green Bay Packers 2020 season has come to an abrupt end falling agonisingly short of yet another Super Bowl birth. Instead of hoisting the Lombardi Trophy, the Packers front office and general manager Brian Gutekunst must now look to the future in order to capitalise on the twilight of Aaron Rodgers’ career. That starts with getting this off-season right, which may prove to be a difficult task.

This off-season will be unlike any other for all 32 teams, with players from across the league likely to have new homes when the 2021 season commences.

With the salary cap projected to decrease to around $175 million, down from the $198.2 million mark the previous year — teams will be left with a number of difficult decisions about which free agents to re-sign and which to let hit the open market.

This will be important for the Packers if they want to improve an already established Super Bowl roster. General manager Brian Gutekunst has already shown his willingness in his first three years as GM to make major free agent splashes, signing Za’Darius Smith, Preston Smith and Adrian Amos to long-term deals to help improve the defensive side of the ball.

This off-season will be just as important, with the Packers already projected to lose a number of high quality free agents due to salary cap constraints. According to Over the Cap, the Packers are projected to be $32 million over the salary cap. With a few cuts and contract restructures, the Packers should be able to free up some space to make a realistic run at a few upcoming free agents.

Corey Davis would be a dream addition for the Packers if both sides would be able to get a deal done. He has experience working under Matt LaFleur during their time together at Tennessee and would be able to quickly adjust to the Packers’ offensive system — while providing Rodgers with a true, out and out second receiver behind Davante Adams.

Davis, a former number five pick in the draft, produced the best statistical season of his career last year for the Titans, racking in 65 passes for 984 yards and five TDs. Davis shined last season when he was the number two receiver after struggling earlier in his career when asked to produce as the number one. Signing with the Packers would allow Davis to excel in the number two position behind Davante Adams, drawing more single coverage and capitalizing on easier defensive matchups.

If the Packers could make it work, it should certainly be a top priority this off-season. Realistically however, Davis’ value on the open market may just be out of Green Bay’s price range.

This is an interesting one. White during his time in New England has been one of the most consistent pass catchers out of the backfield and would fit in well with the Packers like to run on offence.

He never quite settled in last season after the passing of his father and struggled to get in sync with Cam Newton. He looked like a shell of his former 2018 self when he recorded 1,176 scrimmage yards in a season that ended in Super Bowl victory. If White can return to his previous best he would be a valuable addition to the Packers if they are unable to re-sign pro-bowl running back Aaron Jones.

Adding White to the backfield with last year’s second round pick AJ Dillion would provide LaFleur with two completely different types of backs to use in contrasting situations. Dillion would be the ground and pound traditional running back, with White saved as the third down, pass catching back. White would also add a different element in terms of yards after catch, in particular as an outlet option for Rodgers when he is reading the defences look post play.

Throughout last season, Rodgers made it a point of emphasis to get the ball out of his hands on time to the checkdown receivers. White’s addition would transform the Packers passing game and provide Rodgers with a true pass catching back, maybe the first of his career.

The former Browns, Falcons and Bears wide receiver has not stepped foot on an NFL field since the 2019 season after opting out of last year due to COVID-19 concerns. He had many teams chasing his signature, but cited his family safety as the reason for deciding to not play. If he chooses to return to the NFL this season, the Packers should certainly be calling Gabriel as he would be a great addition to the Packers offence.

Running a 4.40, Gabriel’s mixture of speed and route running would add a new weapon to the Packers arsenal from the slot receiver position, something Rodgers has not had since Randall Cobb departed after the 2018 season.

Gabriel also has some familiarity with the Shanahan/McVay/LaFleur offence during his time together with LaFleur in Atlanta. That year, LaFleur was the quarterbacks coach and Kyle Shanahan was the offensive coordinator when the Falcons had the best offence in the league.

Working in that offensive scheme allowed Gabriel to have the best statistical season of his career. During that season, he caught six touchdowns, while averaging over 16.5 yards per catch.

A Packers wide receiver core of Adams, Lazard, Valdes-Scantling and Gabriel would be a complete unit, with a receiver capable of beating the defence at any level, and at any time.

This is another move that makes sense for the Packers. Everett, like the other two receivers mentioned, have experience in the offensive system during his time spent with McVay in Los Angeles. He would be able to transition smoothly into the Packers offense and would be ready to contribute day one of training camp.

Everett, during his time in Los Angeles, was one of Jared Goff’s most reliable and underrated weapons. Over his young career, Everett has averaged 5.5 receiving yards after the catch, slightly better than the average for tight ends in the league (4.7). He has the unique ability to get the ball in his hands and create big plays after the catch, often coming off of play action passes.

Mirroring the pass off the run is something LaFleur has preached in Green Bay since his introductory press conference in 2019. Everett is an underrated run blocker and can hold up when asked to block at the point of attack. Last season, Pro Football Focus gave Everett a 62.9 grade in run blocking, making him the 32nd best run blocking tight end out of 80 qualified.

Everett would be a fantastic addition for the Packers offense alongside emerging star Robert Tonyan, and would fill the void that the ‘Big Dog’ Marcedes Lewis would leave if he does choose to retire.

If the Chiefs were to let Mike Remmers hit the open the market the Packers should certainly have a look at adding him to an already established offensive line.

The nine year veteran has been playing some of the best football of his career this season for the Chiefs, starting 10 games after filling in for injured all-pro right tackle Mitchell Schwartz. Remmers didn’t allow a sack all regular season and helped keep Mahomes upright when going against some of the best defensive lineman in the NFL.

Remmers over his eight year career has bounced around the league after his days as the starting right tackle for the 15-1 Carolina Panthers and would be a great low key addition for an already strong Packers offensive line who only allowed 20 sacks all regular season. With all-pro offensive tackle David Bakitahri recovering from a torn ACL, and Corey Linsley likely to test the open market, Green Bay can’t afford to not make a move to protect Aaron Rodgers up front. Remmers would be a plug and play cheap addition for GM Brian Gutekunst who can play multiple positions across the offensive line when called upon, adding invaluable depth to one of the most important positions in all of football.