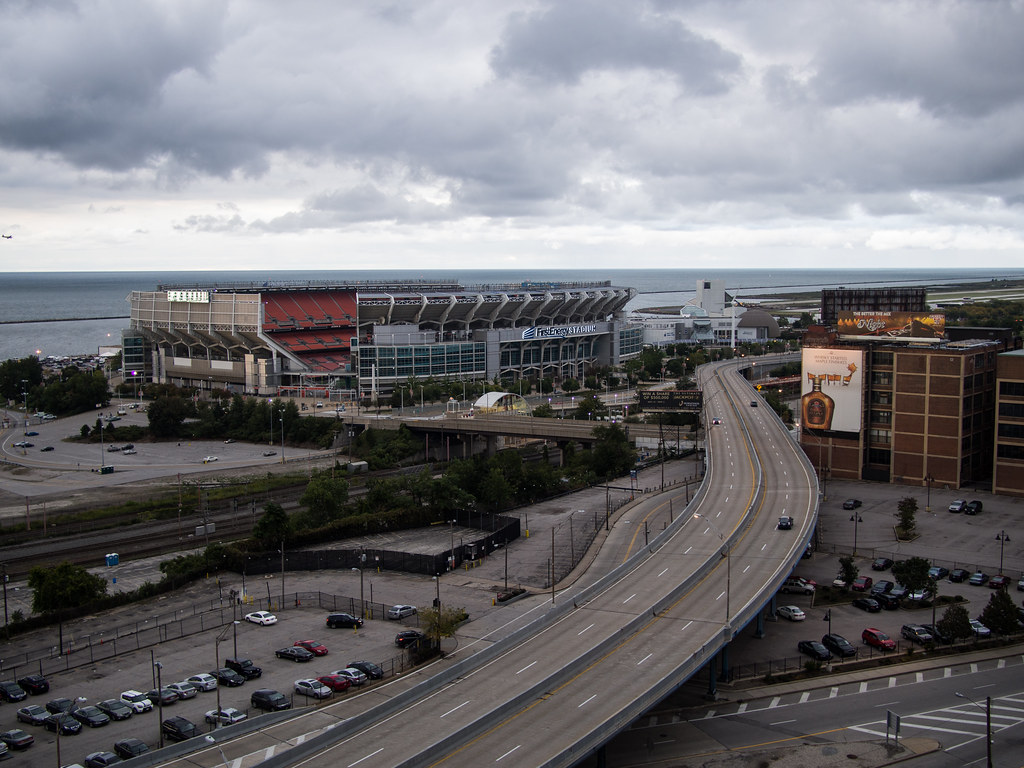 Where Will The Saints Free Safety Play Next Season?

The New Orleans Saints are at a bit of a crossroads this offseason; continue to push on with the same core, or retool behind a new quarterback? The rumor is that Drew Brees is set to retire, although the future Hall of Fame QB has yet to make the announcement. Of course we’ve all heard this story before with Brees, but he’s not the only possible moving piece for this regular season battering ram of a franchise.

Sean Payton and general manager Mickey Loomis will have 18 unrestricted free agents to see to in March, six of which are considered starters (not including Brees). Former 2017 second round pick Marcus Williams is one of them, and the safety should garner plenty of interest on the open market. During his four seasons in the NFL (both regular season and postseason combined), Williams has amounted 284 total tackles, 14 interceptions, 33 pass defenses, one sack and two forced fumbles. His lowest ever season-long Pro Football Focus grade was a 74.0 in 2018, and his highest was an 88.3 during his rookie season. Lastly, Williams has only missed four games in four seasons.

There’s no doubt that the Utah product has been a top-tier safety since entering the league, but the real question is how much the Saints value him. Despite his consistency for NOLA, Williams is also known for two detrimental mistakes that he’s made in huge moments (missed tackles on both the Minneapolis Miracle playoff defeat and George Kittle’s famed stiff arm in a battle for the NFC’s number one seed in 2019). Even if they wanted to re-sign him, can they? Right now New Orleans is the most cap-stretched team in the NFL according to Spotrac (32nd ranked at $-70,741,484), and they just dished out monster extensions to Cameron Jordan, Michael Thomas and Alvin Kamara among others. Safety is one of the more undervalued positions in football, and it’s hard to see the Saints breaking the bank here when they already have in so many other areas.

Having said all that, here are my three most likely landing spots for free agent Marcus Williams, assuming New Orleans isn’t able to bring him back.

Urban Meyer needs to improve the talent on this Jaguars roster, and not only through the draft. I don’t expect the former college executive/coach to go on a spending spree during his first offseason, but he may target younger talents that become available (in an effort to build a new core). Who better than the 24-year old Williams?

Jacksonville currently has a chasm-sized void at safety, with only Jarrod Wilson, Daniel Thomas and Andrew Wingard on the roster as possible starting candidates. Last year they went with Wilson and Josh Jones for the most part, but the latter is an impending free agent. Ranked first in available cap space, this could be an area that the Jags try to make a splash. With many different safeties available however, they could also go a cheaper route here as they focus on their future.

It may have taken a while, but the Cleveland Browns have done a really nice job filling out their roster, and they’ve done it with cap space left to spare. One area that they revamped aggressively in 2020 was the back-end of their secondary. The Browns brought in multiple safeties, including Karl Joseph, Andrew Sendejo, Ronnie Harrison Jr. and rookie Grant Delpit. Unfortunately, Delpit was deemed out for the season before he ever took the field. Joseph and Sendejo on the other hand were given one-year deals, and judging by their performance during their tenure, chances are they won’t be back in 2021 (Sendejo has a better chance to return as a backup, due to his Minnesota Vikings connection with head coach Kevin Stefanski). That leaves trade acquisition Harrison, and the second-year rookie Delpit as the likely starters heading into the free agency period.

We know that the Browns have not been shy about spending money in free agency while their quarterback (Baker Mayfield) is still on his rookie deal, but will they spend it at safety? I think they might, being that this is Cleveland’s most glaring weakness as of now. The Browns reached the final four in the AFC, and they did it with a secondary that allowed the 11th most passing yards in 2020. The Saints defense (that Williams was a major part of) was all the way down at 28th ranked in the same category. If Cleveland truly is going for a championship, this could be a move that helps them get there.

Before I reveal my number one landing spot, I just wanted to quickly throw an honorable mention to the Dallas Cowboys. Jerry Jones has been looking for a top safety for years, and free safety Xavier Woods is a free agent. Dallas has the available cap, but will they make a push for Williams, or continue to bluff about their seriousness to upgrade their secondary?

The cap space may not make as much sense for the Detroit Lions, but everything else screams Marcus Williams to Motown. Dan Campbell is the brand new head coach in Detroit, and the former NFL tight end should be there for a while (six year deal). He was coaching with New Orleans as part of Payton’s tree before his recent hire. One key staff member that Campbell is bringing with him from NOLA is Saints former defensive backs coach Aaron Glenn. The former NFL cornerback Glenn will get a promotion as well, and serve as the Lions defensive coordinator in 2021.

Whenever staff migrations like this occur in football, players tend to follow their former coaches. That means expect that a few Saints free agents will be wearing light blue and silver in training camp. Coaches like to have a few of “their guys” in the locker room to help instill their message. Ex-New England Patriots safety Duron Harmon is a free agent again, and like ex-coach Matt Patricia, expect the New Englander to be back with the Pats come March (or elsewhere). That leaves a vacancy in the back-end for Detroit, a team that surrendered the third most passing yards in football in 2020. Expect them to fill it with one of Aaron Glenn’s favorite mentees.