J.J. Watt Landing Spots: Miami Could Be a Great Fit 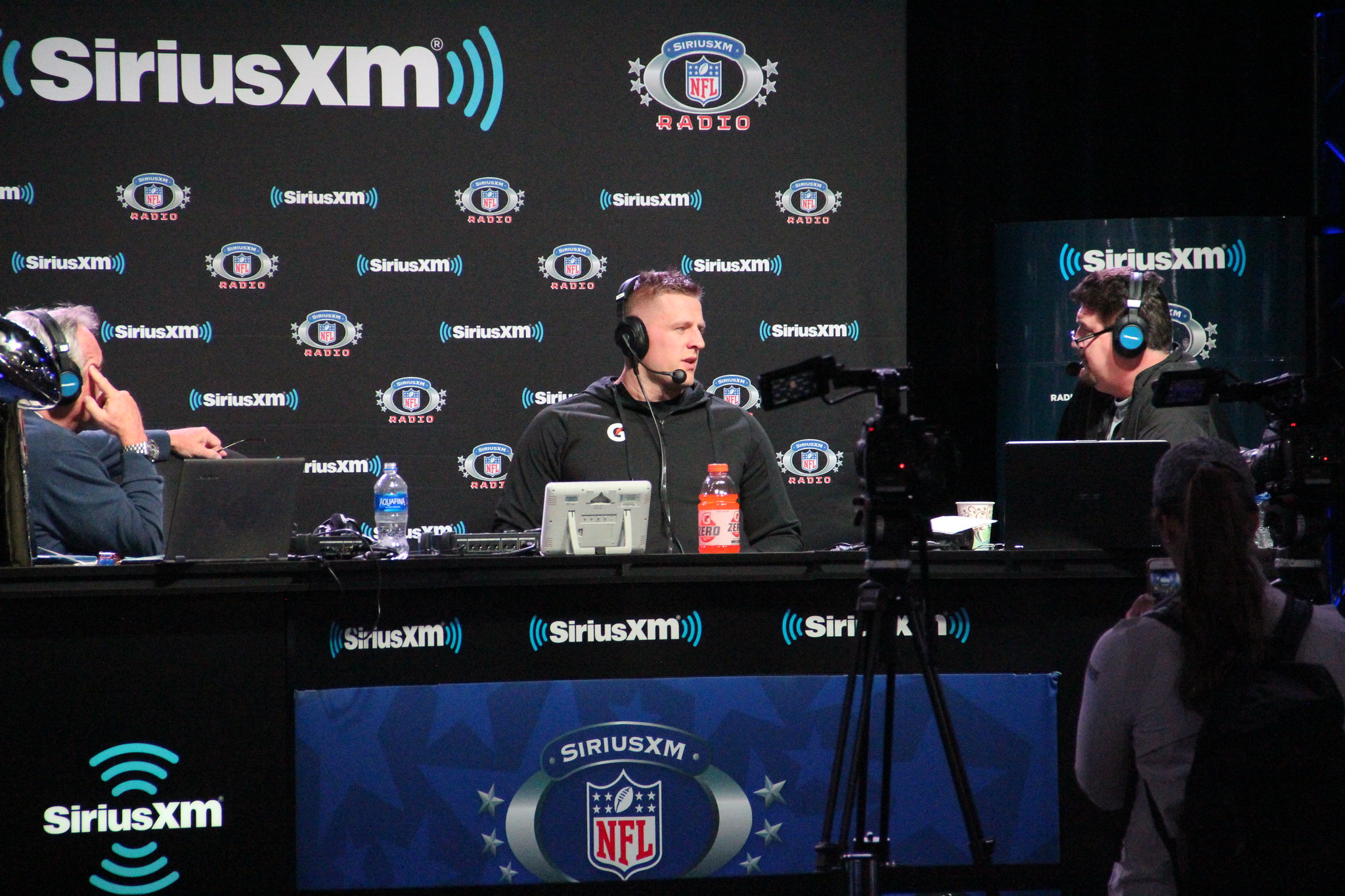 Where Will The Texans DPOY Land?

JJ Watt is the all-time Texans sacks leader with 101 sacks. He is a three-time defensive player of the year. The ten-year vet has been to five pro bowls and made five All-Pro teams. The Houston Texans lost a valuable piece of their franchise both on and off the field. Watt helped raised over 37 million for Hurricane Harvey relief and repaired over 1,200 homes back in 2017 when the devastating storm hit. Despite a myriad of injuries, Watt has a lot to offer a team in contention for the Super Bowl. The potential future hall of- Famer has many destinations to choose from. Here are the teams that would be ideal landing spots for the All-Pro:

Pittsburgh Steelers: Pittsburgh had a disappointing loss in the Playoffs against the Cleveland Browns giving up 48 points and having no answers defensively. With Bud Dupree coming off a torn ACL and likely leaving in free agency, Pittsburgh will need another pass rusher to pair with TJ Watt who better than his brother JJ. The Steelers are estimated to be over the cap for the 2021 season by 24 million. Landing the premier pash rusher won’t be easy, and the team has to make some moves in order to get him. TJ is coming off one of the best years of his career as he led the league in sacks with 15. Pittsburgh was also number #1 in sacks in the NFL this past season. The Watt brothers together would be a force on the defensive line. By combining youth and veteran leadership, Pittsburgh will be back to one of the dominant forces on the defensive front.

Green Bay Packers: The Green Packers were so close to a Super Bowl Berth but fell short of the Buccaneers in the NFC Championship. This would be a great homecoming for the veteran as he played his college ball at the University of Wisconsin. On the other side of the ball, he will have Aaron Rodgers, who just won his third MVP. Green Bay desperately needs a pass rusher to pair with the Zadarius Smith. Smith was the sack leader for the Packers recording 12.5 sacking and landing All-Pro honors. The Packers are projected to be over the cap by 24 million, so they would have to make room for Watt. Green Bay did finish tied Top Ten with 41 sacks last season. Adding Watt would help bolster the defensive front, and get the Packers back to the Super Bowl. The double teams that Watt will bring will free Smith and others to get more sacks and wreak havoc on the quarterback.

Baltimore Ravens: Baltimore was finally able to get past their postseason woes in the playoffs in the WildCard Round but fell short in the AFC Divisional game against the Buffalo Bills. The Ravens have been missing a signature pass rusher since Terrell Suggs. It has shown in their lack of sacks the past few seasons. Last year Baltimore finished 14th in sacks only recording 39. Matt Judon was the team’s sack leader with just six sacks. Some of the shortcomings the Ravens have had in the postseason is due to their lack of pressure on the quarterback. The staple for the Ravens is their defense and what better way to address the need then by adding JJ Watt. Baltimore is projected to have 10 million in cap space and will have tough decisions to make. If they can bring in Watt on a team-friendly deal, it will help them get back to their true identity of sacking the quarterback and forcing turnovers.

Miami Dolphins: The Dolphins are a team on the rise and fell just short of the playoffs. Miami finished 10-6 and lost to the Buffalo Bills in the regular-season finale sealing their fate of missing the playoffs again. The Dolphins have a great young head coach in Brian Flores and a good GM in Chris Grier. Emmanuel Ogbah was the sacks leader for the Dolphins with nine. Miami is projected to have 32 million in cap space and has plenty of draft capital to bolster other needs. The Dolphins haven’t had a dominant pass rusher since Cameron Wake’s dominant double-digit sack seasons. The team is hungry and is itching to get back to the postseason for the first time since 2016. Miami has a lot to offer Watt like great weather and more money because of the room they have in cap space. Watt can land a potentially lucrative deal if he decides to sign with Miami. Miami will receive a former all-pro who will bolster the defense, and give the Dolphins a chance to reach the postseason.