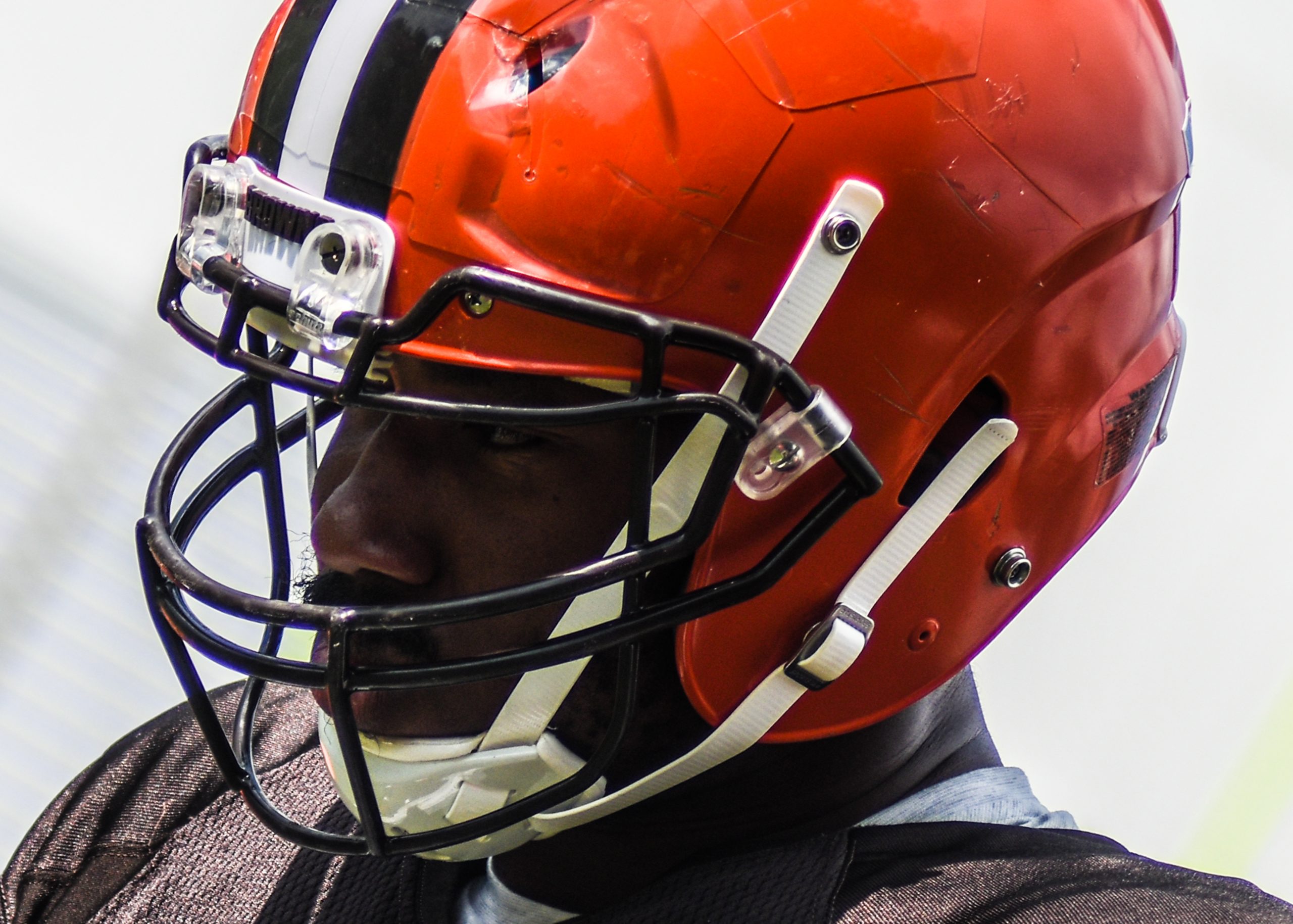 Who Will The Browns Add at LB?

Every off-season is an opportunity for teams to get better. Some of them achieve this, and some don’t. The Cleveland Browns are primed for a deep playoff run, but before that can happen they must upgrade their defense. The secondary and defensive lines are the main focus, but adding a playmaker at linebacker would be beneficial as well. Cleveland has young linebackers with potential, such as Jacob Phillips, Mack Wilson, and Sione Takitaki, but bringing in a veteran to help them develop isn’t a bad idea. Let’s take a look at free agent linebackers the Browns should pursue this off-season.

If GM Andrew Berry should pursue anyone aggressively during Free Agency, it needs to be Lavonte David. He has already been linked to the Browns and signing him would instantly upgrade the defense exponentially. Although a little older (31), he is still playing at a high level as he graded out at 81.5 in 2020 per Pro Football Focus. David had 94 solo tackles and 2 sacks, helping Tampa Bay win a Super Bowl.

If the Browns want to go a younger route, Matt Milano could be a good option. He only played 10 games in 2020 and finished with 35 tackles and 3.5 sacks, but there have been plenty of flashes during his tenure with the Bills. He would likely come at a relatively cheap price as well, so Andrew Berry might pull the trigger on him early in Free Agency. Cleveland reporter Mary Kay Cabot has already reported that the Browns are interested in Milano, so he’s one to keep a close eye on.

It was kind of surprising to see the Dolphins release Kyle Van Noy a few days ago, but now that he is on the market, the Browns should definitely take a lot. He is someone they should have signed last year, so now might be the time. He is a little older at 30, but still has plenty of talent and good years left. He could also provide some leadership to the younger Browns linebackers. Van Noy finished 2020 with 49 solo tackles and 5 sacks, grading out at 61.6 on Pro Football Focus.

If Andrew Berry is looking to spend very little on the linebacker position, then Avery Williamson might be the best choice. He’s not gonna make highlight reel plays or be a dynamic playmaker, but he could be solid depth for the linebacker room. He finished with 90 solo tackles in 2020 and graded out at 51.7 per Pro Football Focus.

There is a chance that Andrew Berry doesn’t sign any free agent linebackers and instead looks at the draft or bringing back BJ Goodson and Malcom Smith. Most would agree that Cleveland could use an upgrade at linebacker, though, so there is no doubt that the front office will look at the options available. Getting LeVonte David would be the best case scenario, but it will all come down to how much money they want to spend.