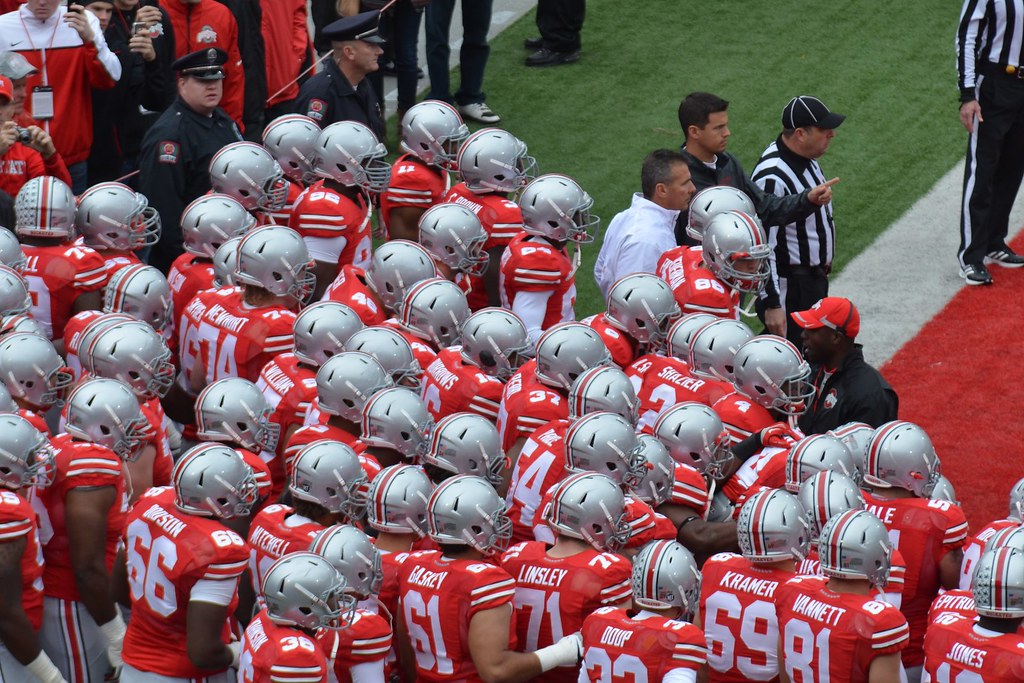 Urban Meyer, the championship level coach in the college ranks, ESPN commentator, and now converted NFL coach arrived in the professional ranks this off-season. Up to this point, it’s safe to say that Meyer has come with a bang. Meyer has transformed the Jacksonville Jaguars in a shorter time than any Jaguars previous management has done in the last decade. True, Meyer was gifted with the golden first overall pick, but he has greatly transformed the aching roster beyond selecting the obvious first overall pick candidate in Trevor Lawrence. Well, what has he done that sets himself apart from the other minds in the game? I’m going to lay out the Jaguars head coach’s craftsmanship in this 2021 off-season.

Former Seattle Seahawks offensive coordinator Brian Schottenheimer helped set a franchise record for points in a season for Russell Wilson. Yet, the former Seahawks OC still met the chopping block at the end of the season. The son of Marty Schottenheimer heads to Florida to be the passing game coordinator. Bringing Schottenheimer to Jacksonville Is an absolutely fantastic hire for “passing coordinator duties”.

Meyer didn’t bring one excellent, seasoned mind to Jacksonville. He also brought over the former Lions interim head coach, Darrell Bevell, to be the offensive coordinator. Bevell helped Russell Wilson become a league MVP in Seattle, then he helped a Matthew Stafford Lions offense average roughly 25 points per game in 2019 when the former Lions QB was healthy.

Drafting Travis Etienne in the first round

It’s brilliant that the Jaguars drafted Travis Etienne and showed that they are making a serious effort in equipping Trevor Lawrence’s led offense to compete at a high level right away. Running back was not a huge need for the Jaguars with James Robinson, plus it was a first-round draft pick being used on the RB position — yet, this was a first-round pick well used. The Saints got lots of backlash for trading up to get all-purpose back Alvin Kamara, especially when they had Mark Ingram. It’s safe to say that the Kamara pick was a massive win.

Etienne poses a similar skillset to Kamara and he will surely be a great pass catcher for Lawrence. The draft pick of Etienne will help Lawrence be more efficient as a passer and put up big numbers in year one, but it will keep James Robinson fresh. Sorry, Robinson fantasy owners.

When the Jaguars offense takes the field in Week 1, it will be almost unrecognizable to Jags nation. One reason that the offense could be much more dangerous is because of the highly touted Marvin Jones Jr.

Jones has a whopping 18 touchdowns in the last two years combined. Jones will be a fine complement to DJ Chark in the new-look offense. It’s a great contract for the Jaguars, as well — two years for $14.5 million. The Jaguars also added deep threat and former first-round pick Phillip Dorsett to the wide receiving mix.

Urban Meyer did a superb job of not only making splash moves this off-season but adding multiple chess pieces in each area of the offense and coaching arena.