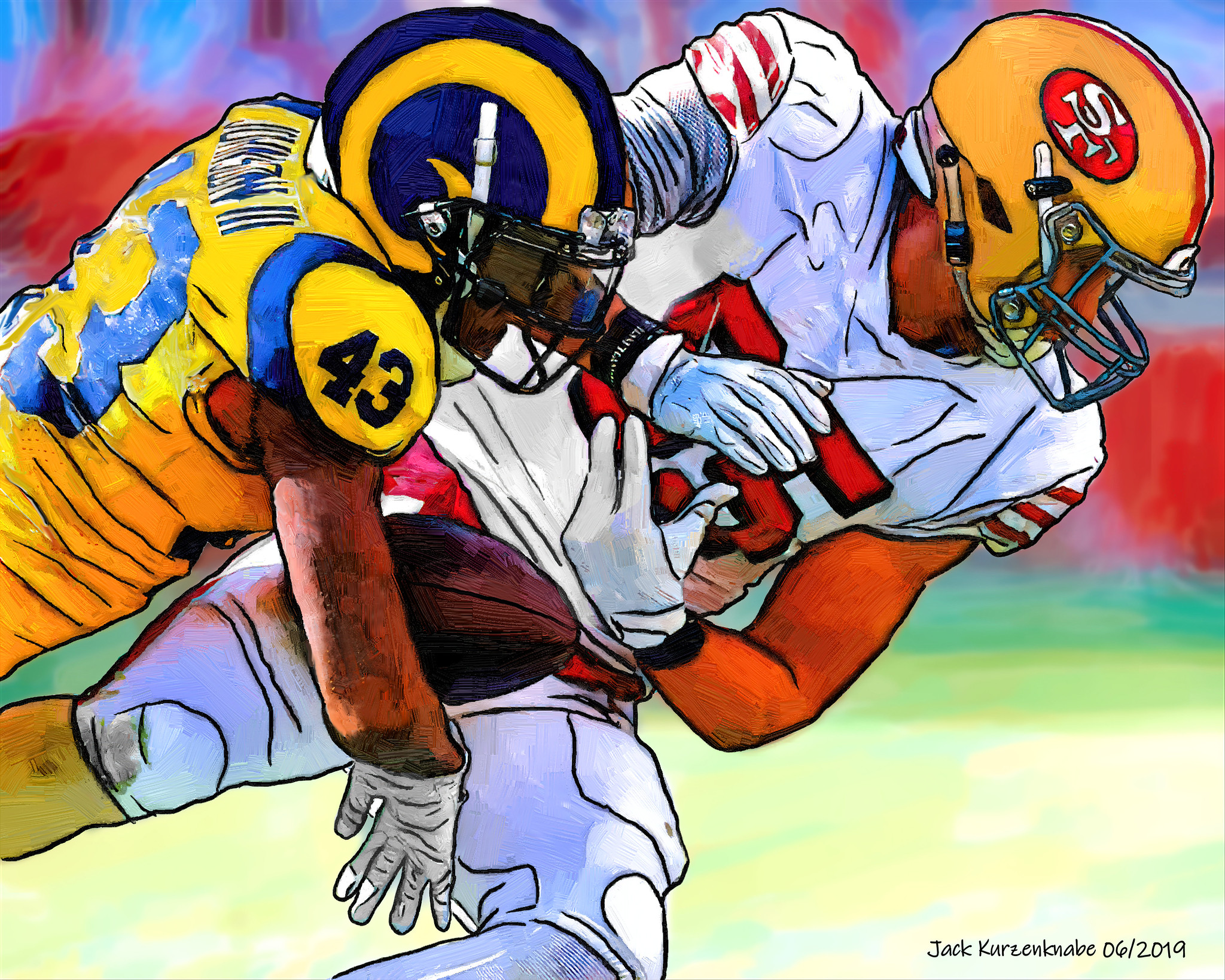 Where does TE George Kittle rank in dynasty?

George Kittle, TE for the San Francisco 49ers, has been a stud in the NFL and for fantasy football.  Unless this is about to be your first season watching football and playing fantasy football then you already knew that.  Kittle is coming off an injury-plagued season and the 49ers just drafted a potential franchise QB with the 3rd pick in the NFL Draft.  How does this affect his dynasty outlook?

All have those great stats were attained with adequate to sub-par QBs (Garoppolo – 22 games, Mullens – 9 games, Beathard – 8 games).  Jimmy Garoppolo is currently still on the 49ers roster and the starter on the depth chart.  However, by the time the season starts Trey Lance may be the starting QB.  The 49ers gave up a lot of draft capital to move up to the 3rd pick and selected Trey Lance.  Lance will be the 49ers’ starting QB at some point, either by Week 1, during the season, or by 2022.  Some analysts see Lance as a project QB because he comes from the FCS (North Dakota State) and has only played 19 games (2 in 2018, 16 in 2019, and 1 in 2020).  Trey Lance has a strong arm and great mobility, which should help him perform well as he learns how to adjust to the speed of the NFL and defensive schemes.  Lance is still raw and needs to continue develop his processing skill and reading NFL defenses.  Bottom line, at this point we do not know who will start the most games at QB in 2021 for the 49ers.What does all of this mean for George Kittle’s dynasty value?  No matter how you feel about the QB situation or Kittle coming off an injury-plagued season, he is a top 3 TE.  You could argue Travis Kelce (31 years old) or Darren Waller (28 years old) to be around George Kittle’s value.  Kittle has put up amazing stats without scoring a lot of TDs.  Trey Lance could unlock Shanahan’s offense within the next couple of seasons and Kittle could start putting up double-digit TDs.  If you want to acquire George Kittle then you will need to put together a package with an early 1st round 2021 pick and at least one young talented player.  If it is a TE premium league than the perception of value will be even higher and it will take more picks/players to acquire George Kittle.  The top tier of TEs is small and Kittle is in that tier, so it will take significant capital to get him on your team.  However, if you are rebuilding and think you are a couple years away from contending then you may want to trade away Kittle sometime during this season.  When it seems like his value is peaking this season you can get a massive haul of young assets and 1st round picks to continue to help your rebuild because Kittle will be 30 years old in a couple seasons.  Even with the current QB uncertainty, Kittle will continue to be a dominant, high scoring TE and we haven’t seen is best season yet!