Was drafting Jordan Love a mistake or the best futuristic move? 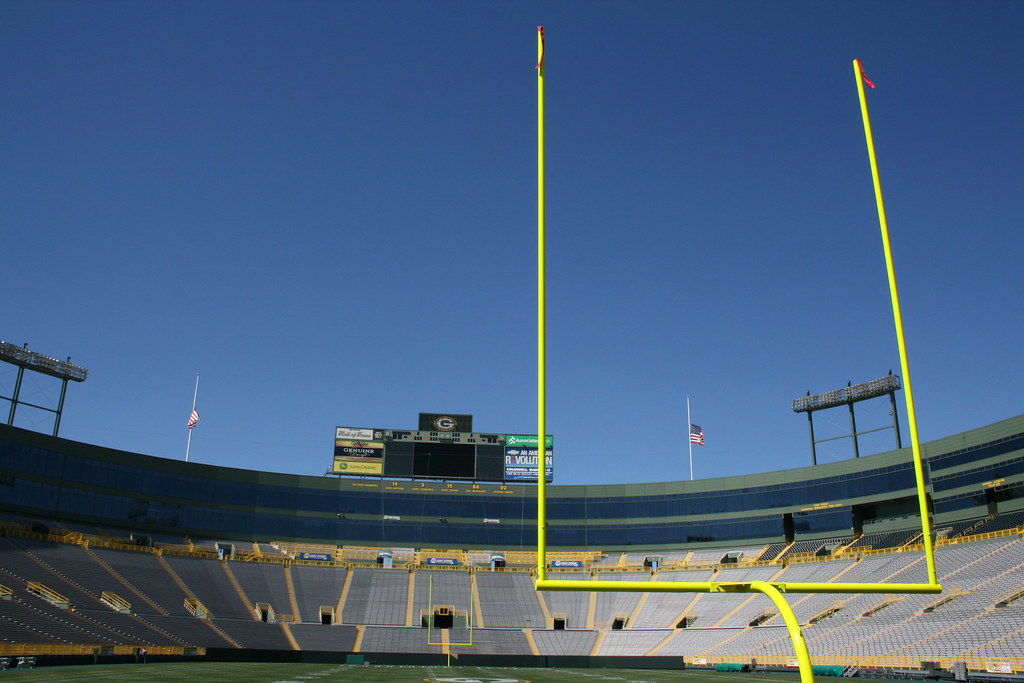 Is Packers Jordan Love the future in Green Bay?

It is well documented that people across the NFL were caught off guard when the Green Bay Packers traded up in the 2020 draft and selected Utah State quarterback Jordan Love. Current Packers quarterback Aaron Rodgers made it well known that he wanted the Packers to select a receiver to pair alongside Davante Adams.

The Packers are still feeling the effects of this decision as it has led to a year-long rift with their longtime quarterback Aaron Rodgers. So was the selection of Love a mistake or a move for the future? Let’s take a look.

Love wasn’t the highest ranked quarterback in his draft class and ultimately slipped on draft day, much like Aaron Rodgers. During his time at Utah State, Love showed that he had the ability to be great. He threw for 60 touchdowns and added another 9 on the ground during his 3-year collegiate career.

When watching Love, it can be hard to ignore the issues that he faces. While he accounted for 69 touchdowns, he also threw for 29 interceptions, with 17 coming in his final season. He can be risky with the ball and is willing to throw it anywhere. This may not end well in the NFL but with a year of working behind Rodgers, he may have learned how to fix the issue.

Outside of Rodgers, when drafting Love, the Packers QB room was lackluster at best. There was no backup plan, no successor to Rodgers. The selection of Love gave them that. Rodgers, who is entering his 17th season with the team, is clearly not getting any younger. While he is still performing at an extremely high-level, Green Bay knows that it is necessary to have someone else prepared to take the mantle.

As many people know, Green Bay chose to not inform Aaron Rodgers of their selection before taking Love. Rodgers has made it clear that he has no ill will towards Love. It appears as if the problems lie with the front office and their inability to surround him with more pieces on offense.

So was it worth it? Was the selection of Love worth ruining ties with an MVP and Super Bowl winning QB? In my opinion, no it was not. While Love could end up being an MVP caliber player himself, he doesn’t help this team win now. The Packers had a record of 13-3 in 2020 and Love didn’t step onto the field once.

The wide receiver class of 2020 has the chance to be historic. After the pick of Love, wide receivers such as Tee Higgins, Michael Pittman Jr, and Laviska Shenault were all selected. Each player could have helped the Packers instantly, unlike Love whose impact won’t be helped until Rodgers is gone. Rodgers has gone on record stating that he would like to play into his 40s and at 37 years old, that is at least three years away. Hypothetically, Love could go the entirety of his rookie contract without ever taking a snap for this team. The risk of losing an all-time player like Rodgers is not worth the risk of selecting a quarterback, especially when he may not be seen on the field for some time.

Are the Cowboys a playoff contender with a healthy Dak Prescott?
Is Matt Ryan or Matthew Stafford more overrated?
wpDiscuz
0
0
Would love your thoughts, please comment.x
()
x
| Reply