Are the Chiefs or Buccaneers more likely to return to the Super Bowl? 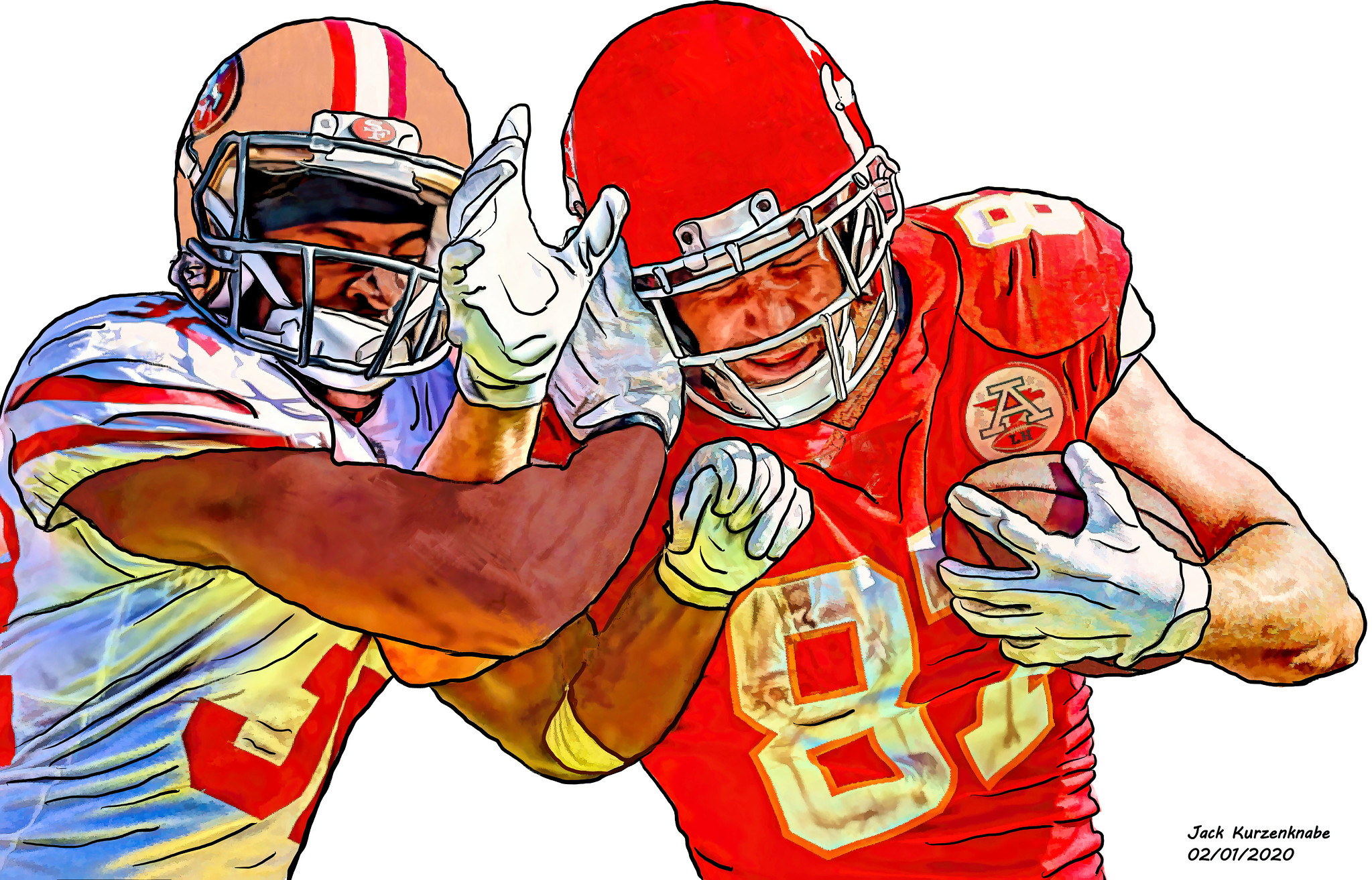 As pretty much all football fans know by now, the Super Bowl LIV matchup this season was the Tampa Bay Buccaneers vs. the Kansas City Chiefs.  With that said, both teams have had extremely different offseasons in terms of the draft and how they worked on their roster.  The Buccaneers have been more tame and kept all 22 of their SB starters, while the Chiefs have been revamping their roster quite a bit.

In this article, I will be going over which of these two teams is more likely to repeat their conference championship wins and return for SB 56 this coming season.

Like I mentioned previously, these two teams have had vastly different offseasons.  The Buccaneers retained every starting 22 player from last season, while making a few signings such as:

Overall, they have not made too many moves to change their roster from last season, they are taking the “don’t fix what’s not broken” approach to things.

Meanwhile the Chiefs have had a complete overhaul of a few different positions, and have really been moving their team around.  Their signings and cuts look as such:

As well as other depth pieces.  In terms of losses however, they have the following:

In total the Bucs had seven draft picks that they used, and the Chiefs had six, so they were relatively close in quantity.  In terms of quality, the Bucs had a first round pick while the Chiefs did not (due to the Orlando Brown trade).  With that said, both teams got relatively even value our of their picks, both for future needs and current needs.

The biggest three players I would mention for the Buccaneers are Joe Tryon LB from Washington, Kyle Trask QB from Florida, and Jaelon Darden WR from North Texas.  Tryon will be a fantastic addition to the Bucs 3-4 defense, where they already have Jason Pierre-Paul (may move to edge with this draft pick), Devin White, Lavonte Davis, and Shaquil Barrett.  Kyle Trask is much more of a future pick, where he will learn from Tom Brady up until his eventual retirement, in which Trask will be prepared to take over.  Jalen Darden is just a nice speed addition to the receiving core who will likely fill the role of Antonio Brown once he either retires or leaves.

The three biggest Chiefs picks were Nick Bolton LB from Missouri, Creed Humphrey C from Oklahoma, and Cornell Powell WR from Clemson.  Nick Bolton will be a fantastic addition to the Chiefs front-7 where his run stopping and pure strength based game will be hugely helpful for KC.  Creed Humphrey will fill the center role likely between Thuney and Kyle Long, where he can learn from both while starting at this rate.  Finally Cornell Powell, who while being a relatively raw prospect could take over as WR2 in a year or two time.

Overall, factoring in divisions and offseason moves, the Chiefs should have the better shot to make the Super Bowl again next season.  Despite the Buccaneers retaining their starters, the Chiefs have new weapons to work with and hypothetically what should be an easier division depending upon how the Saints, Panthers, and Chargers all perform.