Why the Cowboys are Super Bowl Contenders 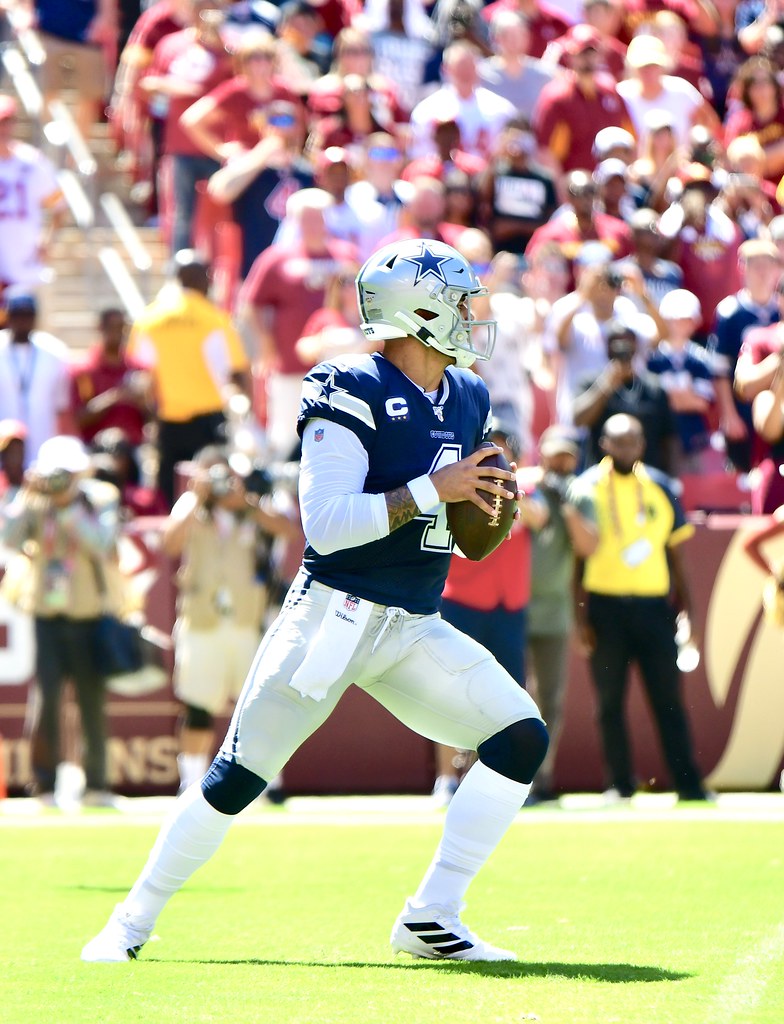 The Cowboys are Super Bowl contenders

The Dallas Cowboys are a team that is a real Super Bowl contender heading into the 2021 NFL season. They have a head coach in Mike McCarthy who has already won a ring with the Green Bay Packers, one of the best offensives in the NFL lead by superstar quarterback Dak Prescott, and an improved defense with a brand new, and highly respected, defensive coordinator Dan Quinn. They are the current betting odds favorite to win the NFC East Division at +135 according to the Draft Kings Sports Book and they actually have the second easiest strength of schedule ranking. There are many reasons to believe that the Cowboys can compete for a Super Bowl this season.

After missing the majority of the 2020 season due to injury, Dak is back and ready to go for the 2021 NFL season. He has consistently been one of the top quarterbacks in the NFL and there is no reason to believe that won’t continue as long as he is fully healthy. In his last full season in 2019, he put up the best numbers of his career including 4902 passing yards and 30 passing touchdowns, both of which were career highs. In fact, because he has consistently trended up each year in terms of production, it’s still very possible that he will be even better this coming season than ever before. The best version of Prescott may still be on it’s way and that’s a very exciting thought for the Cowboys.

In addition to Ezekiel Elliot, Amari Cooper, and Michael Gallup, who were all a part of the team in 2019, is the now second year wide receiver in CeeDee Lamb. He had a very impressive rookie campaign in 2020 with 74 receptions for 935 yards and 5 touchdowns in a crowded passing offense. The fact that only five of his sixteen games played were with Prescott makes his season even more impressive. Most importantly, his best games of the year were when Prescott was playing including both of his games where he eclipsed 100 receiving yards, his only game with multiple touchdowns, and his most receptions with eight in a single game. This connection between Prescott and Lamb is something to keep an eye on in the 2021 NFL season and will likely be a huge weapon for the Cowboys.

Playing in the NFC East division that is fairly weak compared to the rest of the NFL gives the Cowboys an excellent chance to make a postseason appearance. The Eagles are in a complete rebuilding year, the Giants are improving but don’t appear quite ready to compete yet, and the defending division champions, Washington, are a solid team but definitely beatable and not as talented as the Cowboys are as a whole. This is why the Cowboys are the favorites to win their division and make an appearance in the playoffs. If Dak Prescott can continue to improve, and Dan Quinn lives up to his expectations of greatly improving the defense, then the Cowboys will be right in the mix as a Super Bowl contender.