5 Teams to Trade Into The Top 3 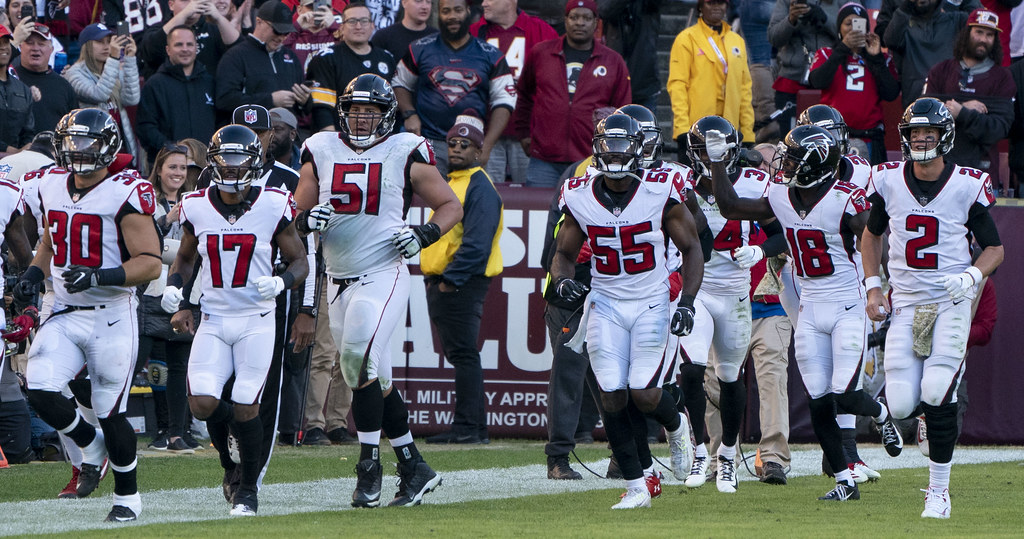 After the divisional playoff round, we have another four teams added to the solidified NFL draft order. Other big news in the NFL was numerous teams hiring coaches. These hires also will influence teams’ positions in the draft moving forward as they guide the franchise in their desired direction.

Currently, the top 3 picks in this year’s NFL draft belong to the Jacksonville Jaguars, New York Jets, and Miami Dolphins. The top picks in the NFL draft are always highly coveted and trade rumors swirl until the minute the pick is in. I think the Jaguars will likely keep the first overall selection.

The Jets and Dolphins have decisions to make and are likely to entertain offers. Here are five teams that could trade into the top three in the 2021 NFL draft.

The Bengals currently have the rights to the fifth overall pick, as well as their own pick in the second and third round slotted at 37 and 69 respectively. The Bengals drafted the future of their franchise at number one overall last year in Joe Burrow.

Burrow looked the part in his limited action before sustaining a devastating knee injury. The Bengals top priority going forward should be to protect Burrow. The top prospect in this class to do so is Penei Sewell, an offensive tackle from Oregon.

The Bengals most likely trade would be to number three with the Dolphins. I estimate they’d have to trade the fifth overall as well as their second-round pick and maybe a low round as well. The Bengals need someone to pass block and Sewell is an excellent run blocker as well who can seal the edge for Joe Mixon.

The Dolphins would be inclined to trade back if they don’t have their own eyes on Sewell and it’s likely one of the top receiving threats is likely to still be on the board at fifth overall. The Dolphins front office has done a remarkable job in roster overhaul as of late and gaining that additional second-round pick would be appealing to them to build around Tua if they choose moving forward.

The Panthers went 5-11 in their first season under rookie head coach Matt Rhule. With McCaffrey missing nearly all of the season a lot of the offense went through Teddy Bridgewater. The Panthers were able to get a good look at the QB and decide what they want to do moving forward.

Lately, it’s been rumored the Panthers are looking to move up and potentially grab one of the top QBs in the draft. The Panthers have the eighth overall pick and picks 39 and 73 in the second and third rounds. These picks are enough ammo for the Panthers to make a trade with either the Jets or Dolphins.

With Trevor Lawrence likely going first overall, Fields and Wilson will be up for grabs. The Panthers could draft one of them and develop them into Joe Brady’s offensive scheme to replace Teddy midway through the season or right away.

After playing in the Super Bowl a year ago, the 49ers had a disappointing season filled with injuries. Their 6-10 record slots them with the 12th overall pick.

The 49ers have a decision to make on Jimmy G going forward. He carries a high cap going forward while a friendly rookie QB deal is wonders to build around for the future.

The 49ers lost their defensive coordinator to the Jets and Saleh is likely to be involved in this trade with his former employer. The 49ers will likely have to trade their top two picks this year, 12 and 43, and more for the second overall.

A young QB in Kyle Shanahan’s offense would allow the schemer to be creative with all the weapons around him. A strong defensive front, creative and explosive offense with a young QB would allow the 49ers to get back into the playoffs and contend for Super Bowls moving ahead.