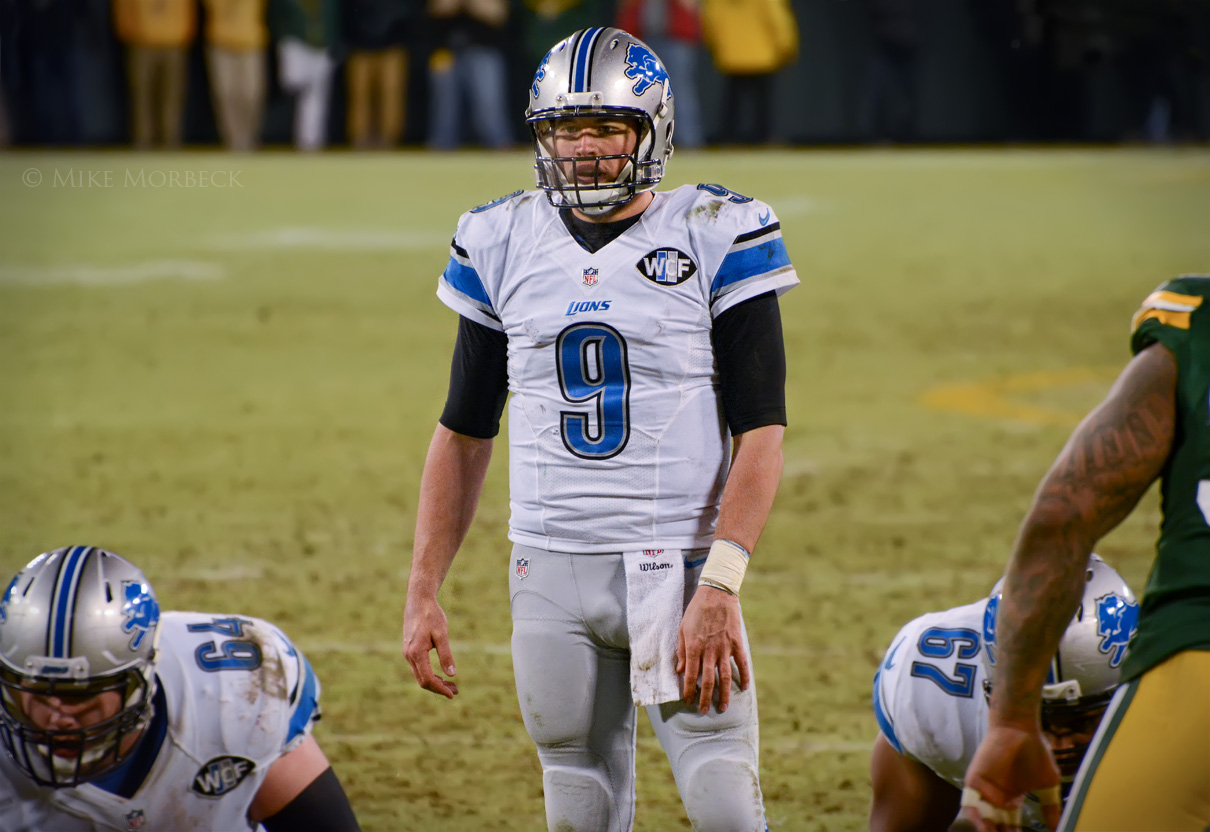 The Saints Are Built to Win The Super Bowl Now

New Orleans allowed the gut-wrenching, yet playoff football godless scenario to reoccur in the 2021 NFL playoffs, as they fell short of reaching the Super Bowl in a crushing loss to Tampa Bay. Saints have been no stranger to losing playoff matches that they are favored in: Saints have lost at home in three straight seasons, despite the dome being once a Spartan-like fortress as they didn’t lose one home playoff game prior to the 2019 NFC Championship game matchup where the Rams, joined by the Refs, ignited a dome losing streak.

This most recent playoff loss may not have been as flukey, nor a catastrophic mistake displayed by the officiating, but it could be the most depressing defeat. Leading up to the game, reports were stemming from Jay Glazer and a wide range of other networks that Drew Brees will have played his last home football game.

Brees may not have announced a retirement message after the agonizing Buccaneers loss, but it appears that the reports of Brees hanging the cleats up are accurate. This expected rumor to be brought to life could be captured by Brees taking one last look at the Mercedez Benz Superdome, prior to exiting the tunnel.

As Brees has likely taken his last snap in a black and gold uniform, a huge question looms: Who will be the heir to Drew Brees?

Sean Payton has made two notable statements over the last couple of months. For 1. He believes that the future QB is in the building. And 2. He’s made it clear that he likes what he sees out of Jameis Winston and he wants him to return.

There is a strong chance that Jameis Winston or Taysom Hill takes the reigns. Although, just as one QB in Winston receives an abundance of praise from Payton, the other Hill has seemed to garner a five-star review or lofty comparisons to Hall of Fame QBs (ex: Taysom Hill to Steve Young).

There’s also a possibility that Payton acknowledges that the Saints are the most invested team in the NFL, as they are ranked 32nd in cap space, per Over The Cap and recognizes the need for a quality starting QB amid a Championship level roster. It’s very easy to look at the Saints cap figure and point out that the Saints would struggle to pay a QB, as they’re already locked into the most complete roster in the league. But, it’s also vital that the Saints have an “above-average” leader at QB to maximizing the surfaced talent on board. A stout evaluation of the QB position is undoubtedly the top say in the results of winning or losing football games.

We’ve seen the gutsy Sean Payton make aggressive transactions outside of the QB position: Trading Jimmy Graham, Brandin Cooks, cutting ties with much of the old Super Bowl coaching staff, along with attempting and executing an onside kick in the Super Bowl. And most recently, Payton took Brees out of the Buccaneers playoff game for Winston to deliver a long pass on a trick play. Sean Payton has made it clear that he will do whatever it takes for a second Super Bowl Lombardi to be hoisted in New Orleans.

Anything is on the table in terms of an eccentric, bold, move in the winning direction. When it comes to landing a “long-term” and prosperous player at the QB position, no door ought to be closed. With that being expressed, let’s dive into five potential QB trades for the anticipated Brees-less Saints.

Dak Prescott will likely get franchise tagged, or agree to a massive contract with Cowboys GM Jerry Jones. Although, I foresee Prescott getting the tag before a long-term extension comes to rest on the table, which would make it the second year in a row that the young Dallas QB gets the designation.

Looking at the New Orleans Saints, Prescott is the top QB that’s looking for a long-term contract this off-season. Securing Prescott and configuring a deal is a far better option of on field production, compared to an option through the draft like a late first-round selection in Kyle Trask. Not only are these two points held true, but Prescott is also coming off a serious injury–which could affect his leverage.

Sean Payton stated that Prescott was an exceptional leader and gushed over his ability post Prescott’s rookie year. Payton had a high vision of him long before he was posting elite passing numbers per game in 2020.

Prescott is the tough, dual-threat QB that Payton adheres, too. Prescott is only 27 years old (three years younger than Hill), so he could very well put together a true dynasty in New Orleans, alongside Alvin Kamara and Michael Thomas.

How could the Saints acquire Prescott? The Cowboys are seriously aching in the secondary. Well, the Saints top, inconsistent cornerback Marshon Lattimore will be a free agent in 2022. Perhaps, Lattimore, a role player at linebacker/defensive line, and non-destructive amount of draft picks could bring Prescott to the Big Easy.

5 Landing Spots For Gardner Minshew
5 Teams to Trade Into The Top 3
wpDiscuz
0
0
Would love your thoughts, please comment.x
()
x
| Reply