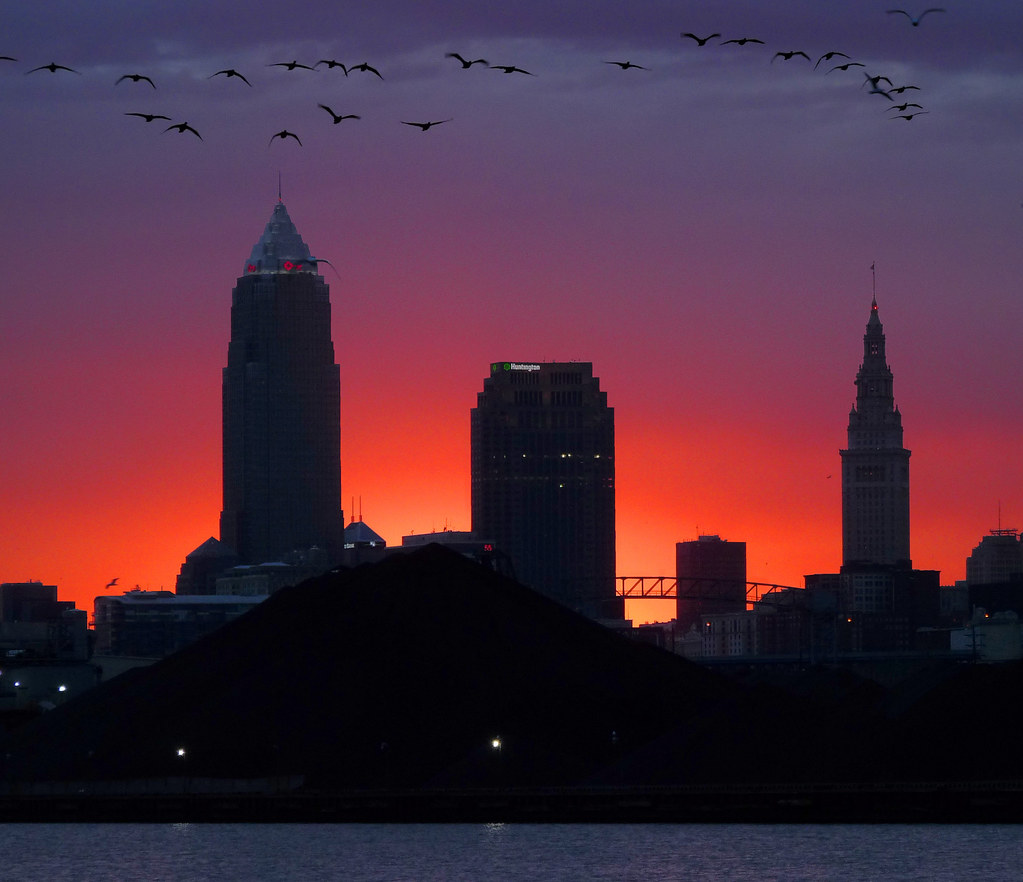 "Cleveland skyline above the coal slag" by joiseyshowaa is licensed under CC BY-SA 2.0

Who do The Browns Need to Keep For a 2021 Super Bowl Push?

There is always a good amount of content out there discussing players a team should target during the off-season. What separates the great teams from the rest of the league is an ability to decide which free agents the team should retain.

The Cleveland Browns are going into the off-season looking to bolster their team after an 11 – 5 season and their first playoff birth since 2002. General Manager Andrew Berry will need to decide which of their many free agents to keep for the 2021 season.

Browns fans, take a deep breath and stop gathering with your pitchforks and torches. I know that Cody Parkey is not the most ideal choice of a player to resign, but hear me out.

First of all, as Browns fans we are aware how hard it is to find a good kicker. We have been waiting since Phil Dawson left after the 2012 season and it has been a revolving door since that point. Moving on from Parkey does not guarantee that the Browns will have a better kicker in 2021.

Second, while Parkey had some bad misses during the regular season, he was perfect during the playoffs, going 8 – 8 on extra points and 3 – 3 on field goals. When it mattered most, Parkey came through and as a kicker, coming through when the lights are the brightest is what’s most important.

Who do you think is out there for the Browns to get at kicker? Lou Groza or Phil Dawson are not walking through the door. Parkey is a lot better than most fans give him credit for being, that’s not to say I won’t be nervous when he lines up for an important kick next year, but I would feel that way about most kickers.

Rashard “Hollywood” Higgins is a fan favorite and his connection with QB Baker Mayfield has helped Mayfield progress nicely. After a lousy 2019 season for Higgins, which saw him mostly riding the bench, he came back to the Browns, signing for less money than was offered elsewhere to remain in a situation he liked. Betting on himself has paid off immensely, as his 2020 numbers improved greatly.

Over his three years alongside Mayfield, Higgins’ catch percentage is at 68.9% but that number gets a big hit from 2019 when his catch percentage was at 36.4%. Higgins has shown that in an offense like head coach’s Kevin Stefanski’s he can make plays and be the reliable target Mayfield needs.

The one knock on bringing back Higgins is that the Browns were seldom in a three-receiver set and with Odell Beckham Jr. expected to be healthy and back, it might mean that it doesn’t pay for the Browns to resign Higgins.

Terrance Mitchell came into the 2020 season expecting to be the Browns fourth cornerback on the depth chart. He ended up playing the most snaps among all cornerbacks for the Browns this season. As the saying goes, “Best laid plans of mice and men.”

Bringing Mitchell back is an important move because as we saw this past season a team can never have too many cornerbacks. Denzel Ward and Kevin Johnson missed some time this season due to different injuries and Covid, while Greedy Williams, who was supposed to be the starter across from Ward, was injured for the entire season.

While Mitchell did not have any interceptions in 2020, he did force three fumbles and had 13 passes defended. He was also not targeted as often as whomever was taking over for Ward and Johnson, so did not have as many opportunities for interceptions as one might think.

For this spot it came down to deciding between defensive tackles Vincent Taylor and Larry Ogunjobi, and while Ogunjobi is a fan favorite, signing Taylor over Ogunjobi is the move I think this front office will make. Especially when you consider that the Browns drafted Jordan Elliot from Missouri in the third round of the 2020 NFL Draft.

Whereas the drafting of Elliot has made Ogunjobi somewhat expendable, so has the playing ability of Taylor. While Taylor only played 19% of the defensive snaps this season, many of those were on third down, when Ogunjobi was taken off the field. It’s important to point out that Ogunjobi has played on third downs in previous years; however, in 2020 he often did not.

The Browns acquired Taylor off waivers in September and he has shown defensive coordinator Joe Woods that his style of play, most notably his ability to rush the passer on third down, is exactly what is needed in Woods’ defense.

Once again, this came to deciding between two linebackers, Malcolm Smith and B.J. Goodson. While Goodson had an excellent season, the emergence of rookie linebacker Jacob Phillips makes Goodson more expendable than Smith.

Smith’s 2020 stat line may look below average, but what needs to be focused on is his pass coverage abilities. According to PFF, Smith ranked ninth amongst all linebackers in coverage grade in 2020. For this reason, Smith is an important piece to have in the linebacker room that currently only has three players, Phillips, Mack Wilson and Sione Takitaki.

Besides for the five players mentioned above, the Browns may resign some more, as long as the price is right. Last off-season Berry focused on fixing the offense, most notably the offensive line. This year he will be tasked with fixing the defense. While resigning Mitchell, Taylor and Smith is a good starting point, much more needs to be done.