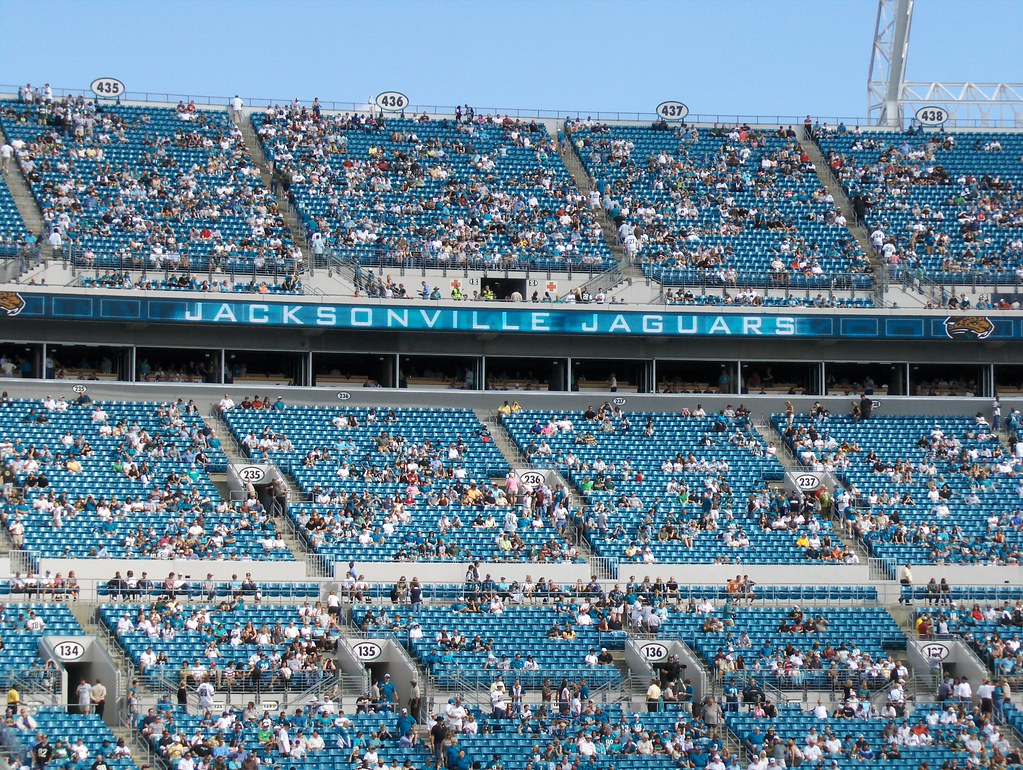 "Jacksonville Jaguars" by Joe Shlabotnik is licensed under CC BY 2.0

The 2020 NFL Draft wide receiver class entered the league with high expectations and it is fair to say they lived up to them. While many, including Justin Jefferson and CeeDee Lamb, were quite successful in their rookie season, there are others looking to elevate their game to the next level in 2021.

Today, I want to discuss 3 players who are on the verge of fantasy stardom.

As of this writing, Cephus is the only wide receiver under contract with the Lions. This speaks more to the question marks surrounding who will fill the vacancies, than to Cephus’ role in the offense. But, it’s an interesting tidbit.

The Lions coaches have spoken positively about him and Cephus saw 10 targets in his very first NFL game. While that remained his season-high, he ended the season with 32 and 16 receptions, including his first NFL touchdown catch. Three targets were red-zone targets and at 207 pounds, Cephus is a big-bodied receiver who can use his size to compete for contested touchdown attempts.

Kenny Golladay and Marvin Jones, both receivers ahead of Cephus in 2020, are now free agents. It is believed that Golladay could be coming back under the franchise tag, but expectations from around the football world suggest that Jones is likely to move on, opening up the opportunity for Cephus to climb the depth chart. Obviously, this means we will be seeing numerous new faces in the wide receiver room in Detroit, whether through free agency or the draft. Still, it appears to be an open lane to the starting lineup for Cephus.

Another major development in Detroit is the Matthew Stafford trade. The Lions’ starting quarterback for the past 12 seasons is now in Los Angeles to begin his tenure with the Rams. Part of the package sent to Detroit for Stafford is Rams’ former passer, Jared Goff. While it has ignited fierce debate on Twitter, it is not extreme to suggest that Goff is a step down from Stafford in talent. Still, Goff has supported multiple fantasy relevant wide receivers throughout his young career, and should not be viewed as a detriment to Cephus’ fantasy value.

Two late-season victories by the Jets eliminated them from the Trevor Lawrence sweepstakes. Those who had been dreaming of Lawrence to Mims connections will be left wondering what might have been. For this reason, Mims is losing value and ends up being a bit of bargain, if you wish to add him to your dynasty lineup.

Robert Saleh is the new head coach in New York and has praise for a quarterback, Sam Darnold. Saleh believes that Darnold is a good fit for the offense the Jets plan to run under new offensive coordinator, Mike LaFleur.

Assuming the Jets are not planning to draft a signal-caller with the second overall pick in the upcoming draft, they will likely look for protection for Darnold. Despite playing in only eight games this season, Mims was able to develop a rapport with Darnold. Mims finished the year with 43 targets. His 5.4 targets per game was 7th among rookie receivers.

He has long arms, giving him an impressive catch radius, and he uses his height well to battle for contested catches. A speedster, Mims is dangerous with the ball in his hands. If the offense in San Francisco, where LaFleur previously worked, is any indication, the Jets will find a way to get the ball to Mims in space. Doing so will give him the ability to use his natural speed and agility to create plays. Mims has a very high fantasy ceiling while maintaining a safe floor.

Having already spoken of the losers of the Lawrence sweepstakes, we now arrive at the winners. With Lawrence all but guaranteed to be the opening day starter for the Jags, all weapons in the passing game get a nice boost.

New head coach, Urban Meyer, hopes to bring an explosive offense to Jacksonville, and with Lawrence at the helm, expect an improvement over last season’s yardage total of 3,955. Though the yardage was modest, Jacksonville finished the season with greater than 600 passing attempts, a number I expect them to match in 2021.

Shenault possesses sufficient, if not exceptional speed, particularly for a receiver weighing in excess of 220 pounds. Like Mims, making contested catches is also a part of Shenault’s skill set, as is using his size to break tackles after the catch.

In college, he was even used as a quarterback in wildcat formations, owing to his abilities as a ball carrier. In an offense that stands to remain high-volume, while also likely increasing efficiency, Shenault looks to build upon his rookie campaign. His 74% catch rate and 70 targets top Cephus and Mims in both categories. The sky is the limit for Shenault in 2021.

I love buying low on second-year players if there is a perception that they underperformed. While there is plenty of buzz surrounding these receivers, there could still be time to invest in each at a relatively low cost. It’s certainly worth a look in your dynasty league.