Top 3 Targets for the New Orleans Saints First Round Pick 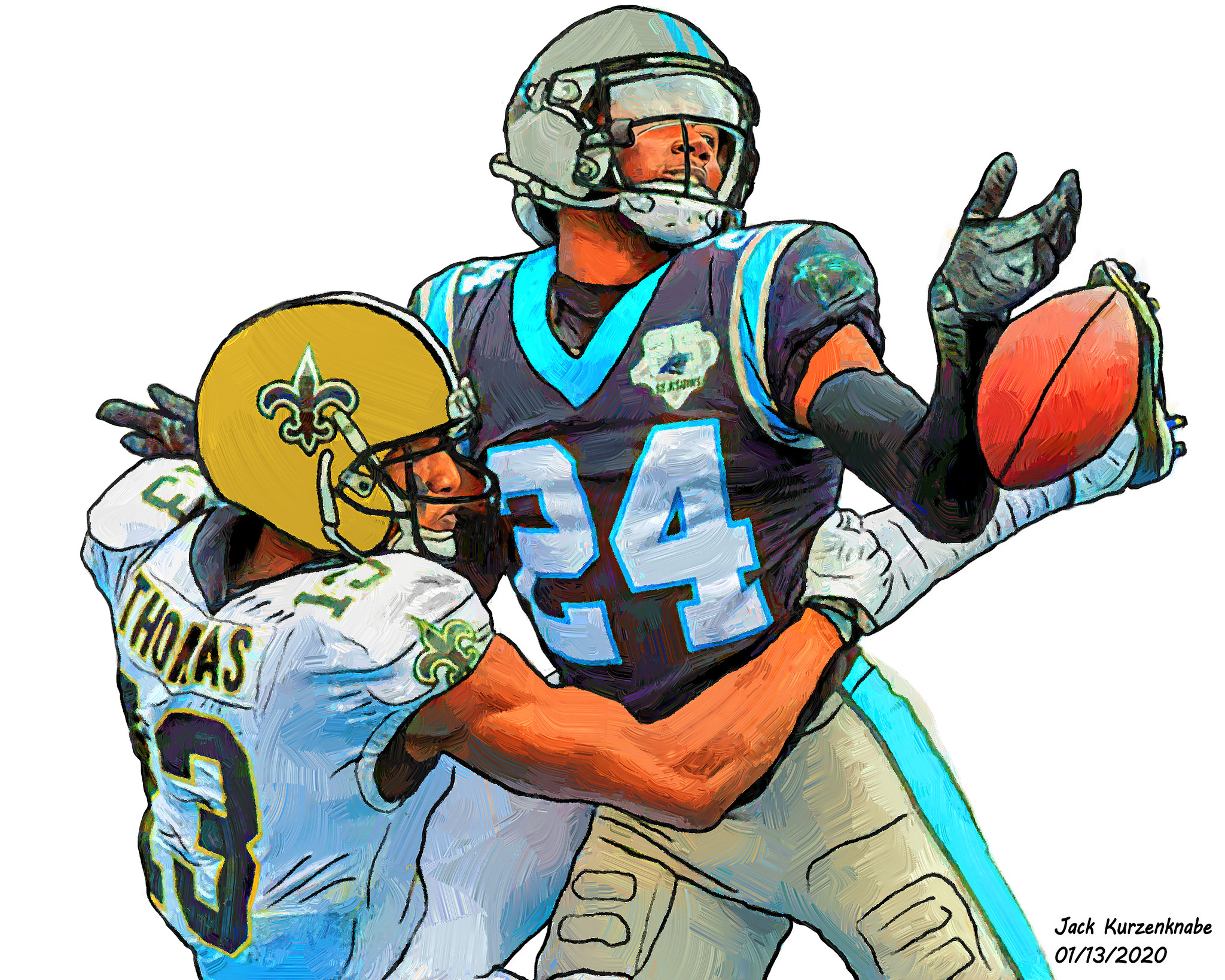 Which direction could the Saints go with their first-round pick?

With the 2021 NFL Draft only two months away, many teams are looking forward to which players their team will or should pick.  The New Orleans Saints are one of such teams, as they will be in a cap crunch this offseason.  The draft will be a crucial part of adding talent to an already impressive team, while not forking up large amounts of money.

In this article, I will be going over the three players I think would benefit the Saints the most with their first-round pick.  This will be based on players that could fall to twenty eight, as obviously just saying Trevor Lawrence would benefit them the most is obvious and unrealistic to happen.  With that out of the way, here are my three players that would fit this team best.

Zaven Collins has been widely projected to fall in this region of the draft since mock drafts started coming out.  He has also been widely viewed as a great fit for the Saints, and for good reason too.

The 6’4” 260-pound stud linebacker out of Tulsa had an absolute breakout season in 2020.  Accruing an absolutely fantastic statline for a cover linebacker, which looks as follows:

It is genuinely hard to find a part of this impressive player’s stat sheet that is not covered.  He is the very definition of a versatile linebacker.  He can rush the passer, hit the runner, and cover the receivers.

Why is he someone the Saints should look into, you may be asking?  For one, the Saints linebacking core is very on and off in the coverage department.  Demario Davis is more of a pass rusher, and we do not really know what will become of Kwon Alexander’s tenure yet.

Putting Zaven alongside Demario Davis, Zach Baun, Alex Anzalone, and potentially Kwon Alexander would be lethal for a linebacking rotation.  Also, in a 4-3 defensive set for the Saints, this would allow one to rotate in and out of plays depending on what type of player they need more in certain scenarios.

With this pick we would have to have Mac fall a bit from his projected spot, or the Saints trade up a few picks.  Nonetheless, Mac Jones would one hundred percent be worth the value of a trade up to this team.

Off the bat, we have the fact that Mac Jones had a great interview with the Saints draft staff at the Senior Bowl a little while ago.

Looking at Mac in terms of scheme fit for the Saints, he has a pretty similar playstyle to Drew Brees.  He has a great mind, and knows how to read plays expertly, which minimizes turnovers to the highest degree.  He is very capable at his job when given the right assets around him, which the Saints could definitely do.

Putting the young and flourishing QB into a system with players like Alvin Kamara, Michael Thomas, Emmanuel Sanders, Ryan Ramczyk, Terron Armstead, and so many more big-time members would only benefit his game.  This fit would also give the Saints options at QB, if they really want to bring back Jameis Winston as a starter.  It would keep both of these players performing at their highest to prove their worth and would only prove to benefit the team.

Mac has also now been exposed to the Saints playbook, as Joe Brady of the Carolina Panthers staff was formerly a member of the Saints staff.  This would prove to make the transition to the NFL easier for Jones, as he would already know some of the playbook, as well as a some of a divisional rival’s.

Finally, we have an on the rise wide receiver in Rashod Bateman.  In only five games this season, he proved his worth to many NFL teams, in addition to his breakout season last year.  This year his statline looked as such:

Bateman has fantastic size for a receiver of his play style, at 6’2” 210 pounds when last listed.  He is absolutely devastating when given the right route combinations alongside other receivers.  The junior receiver would be a fantastic complimentary receiver to Michael Thomas, as he will take some cover off of Thomas, and vice versa.

The Saints should be looking to bring in another receiver at some point during this draft, as they will need a replacement to Emmanuel Sanders in the next couple of years.  Bateman would also be a fantastic pairing with Jameis if they were to bring him back, as he is able to win contest throws a large portion of the time, which Jameis is happy to oblige throwing.

Bateman would be a WR2 for his tenure more than likely, unless he was able to really become a top receiver in the league.  This would be great for his learning experience and would give him time to develop before being thrown into a premier receiver spot.