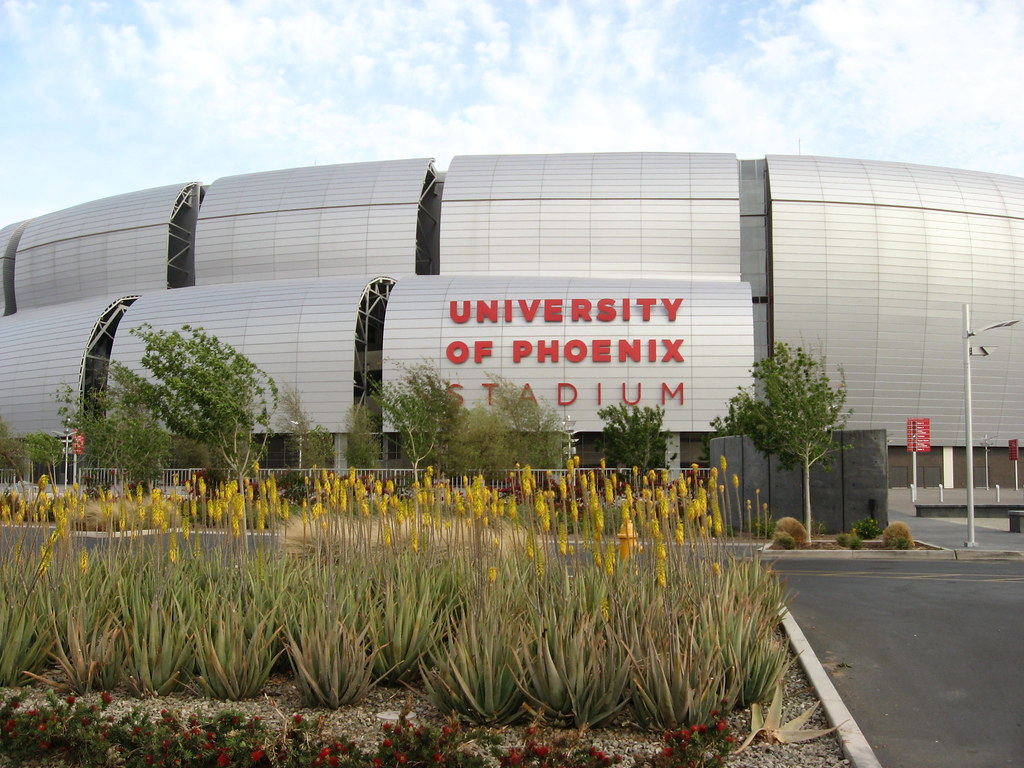 Do Jared Cook and Trevor Lawrence Connect in Jacksonville?

The tight end position will be an interesting one to watch this offseason. The upcoming draft class is deep and there are some solid veterans in the free agency pool. Jared Cook is likely playing for another team next year, as the New Orleans Saints have a younger TE ready to play along with other holes to fill on the roster. Cook put up 504 receptions and seven touchdowns in 2021.

A bit on the older side, Jared Cook can still be a viable option for any franchise. He’s been solid throughout most of his career and should be a great receiving option in 2021. However, the teams likely to show the most interest are those currently rebuilding, or just on the verge of becoming a playoff team.

With that said, there are three organizations that stick out as solid prospects to acquire Jared Cook. He would be a starter for each franchise on this list and help these teams progress forward in 2021. Here are three potential landing spots for Jared Cook.

Cook Heads to the Jaguars?

The Jacksonville Jaguars would be an excellent destination for Jared Cook. With a ton of draft capital and money to spend in free agency, the Jaguars are in a great spot to rebuild their organization. It’s already a forgone conclusion Trevor Lawrence is selected with the first pick overall, so they should highly consider signing a veteran tight end.

As I mentioned, there are plenty of talented tight ends available in the draft, however, it would be smarter to bring in a veteran instead. The Jacksonville offense is already rather young, and they’ll likely want to stack up the offensive line to protect Lawrence. Which means, drafting a TE early may not be in the cards for the Jaguars.

Signing Cook would only improve Lawrence’s development in the league. In Michael Phillips article for Fansided, the author explains, “There are not many other assets a young quarterback loves more than a great tight end. It provides a big security blanket and is typically close to the signal-caller on their routes.”

Additionally, it’s not like the Jags have a history of high-quality tight ends on the franchise. Mercedes Lewis is the best one by far, which means Cook elevates the standards of the position within the franchise. Look for the Jaguars to be busy this offseason, as they’ll be aiming to build the roster around Trevor Lawrence.

Is the Arizona Desert the Perfect Place for Jared Cook?

The Arizona Cardinals make the list as they’re in an awkward situation with the tight end position. Jess Root, a writer for USA Today, dives further into the sate of the Cardinals TE group. The author explains, “Maxx Williams is under contract but has a history of injuries. They added Ian Bunting to a futures deal but the rest of the tight ends on the roster will be free agents. The position is important but not for statistics. They need to add one or two players at the position.”

With the Cardinals barely missing the playoffs this year, they’re going to be reloading the roster to stay competitive in a tough NFC West division. Jared Cook would immediately become the starting TE and join a prolific offense.

Additionally, it’s possible Arizona drafts a tight end within the first two rounds. That would make a TE group consisting of Cook, Williams, and an exciting rookie. This would give the Cardinals some much needed flexibility at the position.

Similar to the Jaguars, the Cincinnati Bengals are rebuilding their franchise for the future. The offense is filled with some solid talent that needs further development and they need a veteran leader for that squad.

AJ Green is gone and likely won’t come back, which means Jared Cook may step in and be a solid TE for Joe Burrow. It is true that CJ Uzomah might be ready for a starting role, but it’s unclear how he returns from his serious injury. Richard Skinner, a writer for Local 12, explains, “Uzomah is entering the final year of his contract and is due $4.75 million in base salary with a dead cap hit of $1.08 million, although the return from injury clouds that a bit.” It is possible the Bengals let Uzomah enter free agency this offseason.

Drew Sample also has some potential to become the starter eventually, but based on what we’ve seen so far, he’s not consistent enough for the job yet. Signing Jared Cook to a two-year deal makes sense for the Bengals. He’d be a great starting TE for the team, Cincinnati would have a solid 1-2 punch in the position, and it would give Sample the time he needs to properly develop.