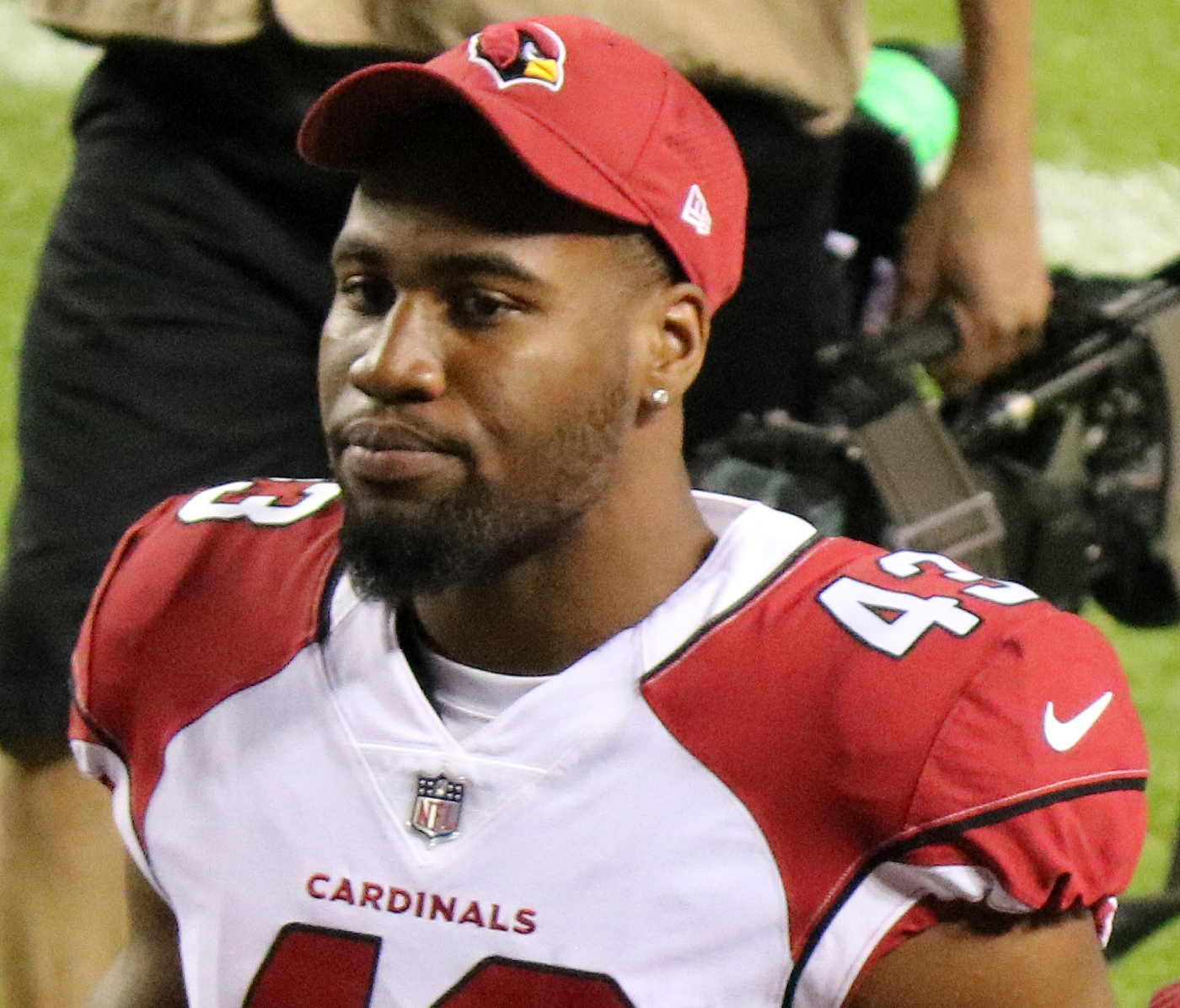 Linebacker is a position that sometimes gets forgotten about but is important to a teams overall success. There are a few teams who need to improve in this area and they would do well to bring in Haason Reddick. Reddick has been with the Arizona Cardinals for four years after being drafted in the first round in 2017. The Cardinals decided to not take Reddick’s fifth year option and so now is a free agent.

The Cleveland Browns made it to the playoffs this year for the first time in 25 years. They have the team to make sure this is not just a one hit wonder but they have some areas that need to improve. Linebacker has been an area that the Browns have failed to significantly invest in and Reddick could be the answer.

They have improved in the last couple of years with Sione Takitaki and Mack Wilson. However, they have had some growing pains this year and a another strong linebacker would help them out. The Browns currently have $29m of cap space and so would be able to afford Reddick’s guide price of $9-11m per year.

This is an important season for the Cleveland Browns who need to keep pushing after showing what they can do. This is the type of move that they need to do if they want to move up to the next level. Reddick made the pro bowl this year and so to improve a weak spot on the defense will make a massive difference.

Verdict : The Browns are playoff contenders and need an experienced linebacker. They have the money and this will take them to the next level.

The LA Chargers had a decent season last year with a 7-9 record but did have some problem areas. One of the main ones was at linebacker as they struggled to keep them all fit. Both Drue Tranquil and Denzel Perryman missed time due to injuries and Kyzir White had Covid. Kenneth Murray had to cover as much as he could but was pushed around in different coverages to much.

One massive positive you get from Haason Reddick is his reliability. He has been available in all of the Cardinals games over the last four years. Another positive is that he still has a lot of gas in the tank as he has only started 31 of them 64 games. The Chargers need this reliability at a position that cost them dearly last year.

Bringing in Reddick would cost the Chargers a big chunk of money but they could afford it. Currently the Chargers have $33m of cap space to play with and so would still have plenty left over. The chargers need to improve defensively and Reddick would be an ideal choice to turn that losing record into a winning one.

Verdict : Another team that need a linebacker and can afford him. They might not make the playoffs in 2021 but they may pay more as they need a reliable guy.

The Washington Football Team were a surprise winner of the NFC East this year finishing at 7-9. They are clearly a defensive team first but one area that needs some improvement is at linebacker. Although the front four are incredible they can only cover so much. The run game was something the struggled with and Reddick would be a good option to help with that.

Cole Holcomb had a decent season last year but that was as far as it went. Jon Bostic and Kevin Pierre-Louis struggled and so an upgrade is desperately needed. If the Washington Football Team were to upgrade then it would make them a defensive force in the NFC East for years to come.

On top of that Washington are in a very healthy position when it comes to cap space. Currently they have $41m available to them and so Reddick becomes very affordable. This team relies heavily on the defense and so they have to make sure that they keep refreshing it to try and make the playoffs again.

Verdict : This team could make the playoffs again this year but how far they can go is debatable. They clearly need a linebacker and can afford him but whether he would want to go is another question.

This shouldn’t really be a shock given how poor the New York Jets were last year. Finishing as the second worst team of the year shows that there needs to be a lot of changes. The main reason they need a new linebacker is that three of the linebackers on the roster are free agents. None of them were great last year so the whole core needs refreshing.

Reddick would be a good start and a big statement to bring in a pro bowler to this team. He has had 152 solo tackles and 32 QB hits in his career and someone who could set a standard. Also, the new head coach, Robert Salah, has played against Reddick when he was at San Francisco so knows what he would be getting.

The Jets are in full rebuild mode and have got a crazy amount of cap space to go on a shopping spree. Currently they sit with $75m of cap space and Reddick would not take up much of that budget. If the Jets ever want to become something again in the AFC East then they need to start by improving this defense. Reddick would be a good start.

Verdict : Would Reddick go to the Jets is a massive question in this. They have the cap space and need him but they might have to pay over the odds to get him.

The Carolina Panthers are another team that are crying out for a quality linebacker. They are in a very tough division and if they want to get to the top of it they need a player like Reddick. They have suffered ever since the retirement of Luke Keuchly. It was always going to be tough to replace him but until they do nothing will change.

The Panthers defense finished between 13th and 19th in all of the defensive rankings in 2020. It shows that they are solid and given how young they are you would expect improvement this year. However, to truly get back to the playoffs they need a solid and strong linebacker.

Currently the Panthers have got a good amount of cap space with $27m to spend. This makes Reddick affordable and a potential valuable asset to the Panthers. Getting another linebacker in the draft is not what the Panthers need with this young team. A strong reliable veteran is what they need and that’s Reddick.

Verdict : The Panthers have an average defense but Reddick could make it better. They have the money available and they need to replace the retired Luke Keuchly eventually.