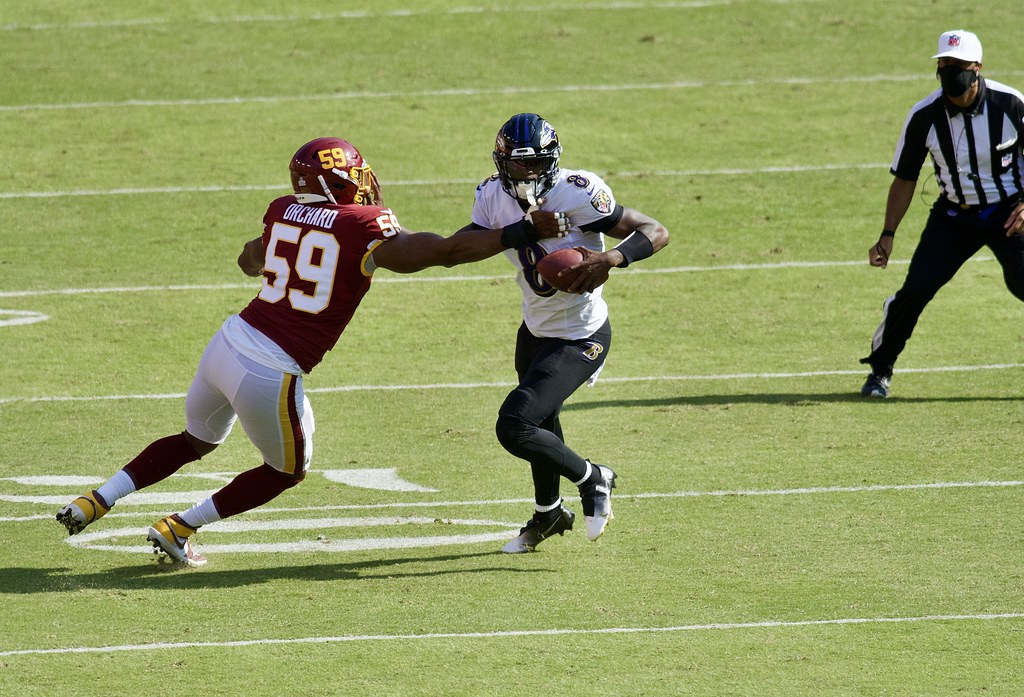 Which QB Needs to Sell High on?

On January 31st, 2021 Stafford was traded in a blockbuster deal to the Los Angeles Rams. The Rams gave up Jared Goff along with two future first-round picks and a third-round pick. Stafford will be joining arguably the best supporting cast he has ever had in his twelve-year career. But is it time to sell high on the hype of his new landing spot?

Since his breakout year in 2011 where he threw for 5000 yards and 41 passing touchdowns, Stafford has only thrown more than 30 passing touchdowns once. He just turned 33 this month, and has two years left on his current contract.

Stafford is as tough as them come. In 2020 he apparently played the entire year with some type on injury, but what if he is always hurt? Are we ever getting Matt Stafford at 100%? He is a sell for me because I don’t believe we will ever get a 16-game season with him staying healthy.

I would be comfortable parting with Stafford for a first-round pick plus. Something along the lines of a mid to late first and Courtland Sutton. You might be able to get more for him and I’ve seen dynasty managers all in on Stafford to the Rams.  It never hurts to hear what someone has to offer after putting a player on the trade block.

I’ll admit this one is a bold take, but hear me out. Lamar Jackson is only 24, was the MVP of the league in 2019, and has put together back-to-back QB1 seasons as the leader of the Baltimore Ravens. What’s not to love right?

My stance with Lamar is you need to treat him as a QB/RB hybrid due to the amount of hits he takes from his rushing volume. Since Jackson entered the league in 2018, only 24 running backs have more rushing attempts than he does. His 482 rush attempts support low-end RB2 numbers.

I don’t know about you, but I personally don’t want my most valuable dynasty asset taking 10-15 hits a game. In the long run the injury risk may not be worth the reward.

Now this rushing volume is what makes Lamar an elite QB option at the position. I anticipate getting two to three more top years out of Lamar, but if he ever loses efficiently on the ground, what would happen? If you take away his rushing stats, Lamar would have finished as the QB21 in 2020 but still would have been the QB5 in his MVP 2019 season. He can still put up great numbers through the air, but you lose out on his safe rushing floor if he ever loses that juice.

Depending on the status of your team, what could you get for a guy like Lamar Jackson? If you are a contender, I would not sell him and ride the top 10 projection for at least the next two years. If you are unsure or are in a rebuild, you can fetch at least three first round picks for Lamar Jackson in a superflex league.

The great Aaron Rodgers has found himself on the sell list. Since he came into the league and took over for Brett Farve, Rodgers has been an absolute stud. Unfortunately, no one can play forever, not even Brett Farve. So, when are the wheels going to fall off the tracks for Rodgers?

After a disappointing 2019, many analysts thought Rodgers may have hit the first stages of his decline. He was very inconsistent in 2019 but much of it was due to new coach Matt LeFleur and the new run first play calling. After all that, Rodgers bounced back with an impressive QB2 finish and he finished with more TD passes than the Packers had punts.

But when will Rodgers decline begin? I am hearing around the fantasy community that most people think Rodgers has one to two elite years left. When I sell a player in dynasty, I always want to make sure I am at least one year ahead of the decline. Once the decline has started, your return value only gets worse.

Is there another opportunity to sell Rodgers for what his value is now? I see this as his ceiling. Sure, Tom Brady has played into his mid-40s but that is an outlier. Rodgers can be sold for the likes of two first round draft picks or an up-and-coming QB and a first. The worst thing you could do is wait until its too late.