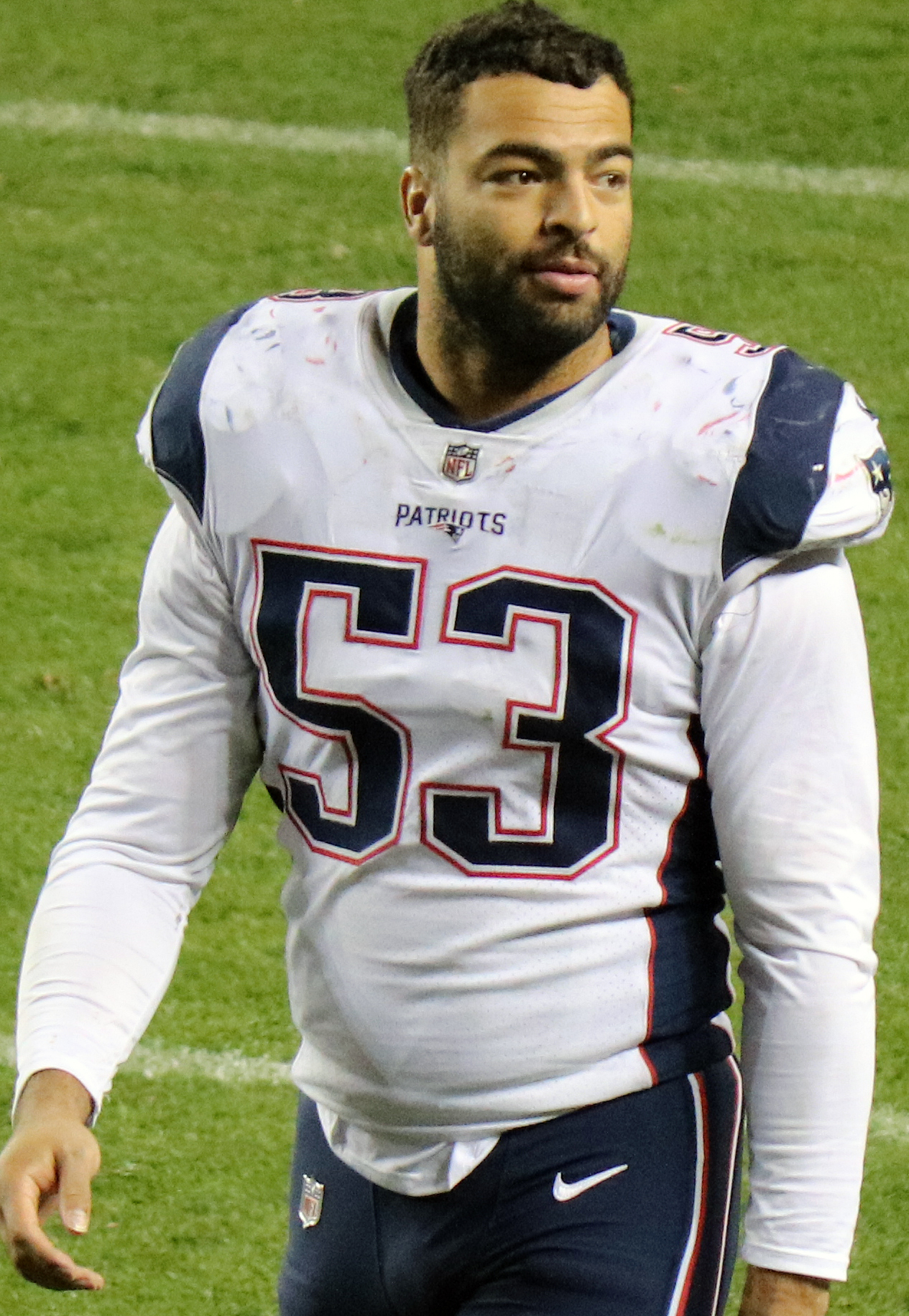 "File:Kyle Van Noy.JPG" by Jeffrey Beall is licensed under CC BY 4.0

Will The Patriots Bring Back Kyle Van Noy?

Kyle Van Noy has been released by the Miami Dolphins, which has been a shocking move too much of the NFL fan base. It may look like a release of a “quality, younger player” from his view, but the Dolphins boast the No. two defense in the NFL and they know they need to invest around Tua in improving the offense. With head coach Brian Flores deciding to part ways with Noy one year into his four-year contract, this move will save the Dolphins $9.75 million dollars.

Now that the 29 year old LB/DE is gone from Miami, where will he land next? Noy is still a talented asset and has many years ahead of him. Wherever he plays in 2021, some team will have him heavily involved. With that being stated, I’m going to untwine the potential landing spots for the player with 6.5 sacks in the 2020 season.

How often do we see former players and coaches leave the Patriots, only to go full circle with Belichick once more? Too many times is the correct answer.

We witnessed Jamie Collins leave the Patriots and burn out, but only to go back to NE and have a career year. Then Collins left and cashed in with the Lions prior to 2020. Speaking of the Lions, ex head coach Matt Patricia left the Patriots to be a head coach in the Motor City, only to end up back on Belichick’s staff as an assistant.

Belichick’s current defense could use another player in his young, yet lesser talented front seven. It would be wise to sign Noy to a two-three year deal in place of drafting/developing a LB in the earlier rounds.

The Saints are cap strapped as ever, but they will make some moves to keep their Super Bowl roster afloat. Noy would be a good “fit” for the Saints scheme and they will likely lose Trey Hendrickson. The ex Dolphin could be a cheaper replacement for Hendrickson and he may opt to take a lesser deal with a team like the Saints.

They drafted Zack Baun in the second round to be a LB/DE, but he was far from panning out last year. Saints had Rob Ninkovich at one time, as well (LB/DE), plus the Saints ALMOST signed Jamie Collins from the Patriots. If Noy wants a two year deal (close to a prove it deal), which would be friendly for him and the Saints, then it would be a good signing.

The Baltimore Ravens could likely lose Matthew Judon AND Yannick Ngakouye at edge rusher this offseason. Noy would be a slam dunk signing for the Ravens. He may even be a more talented and cheaper signing for the squad, opposed to the other two DEs that were both on “prove it deals” and failed.

Ravens give a lot of hybrid (3-4/4-3) looks on defense and they like to send pressure at multiple angles with their linebackers. The ex Patriot would fit the bill for what they like to do on defense. The Ravens would also be a key Super Bowl contender that Noy could adhere to amid his potential suitors.