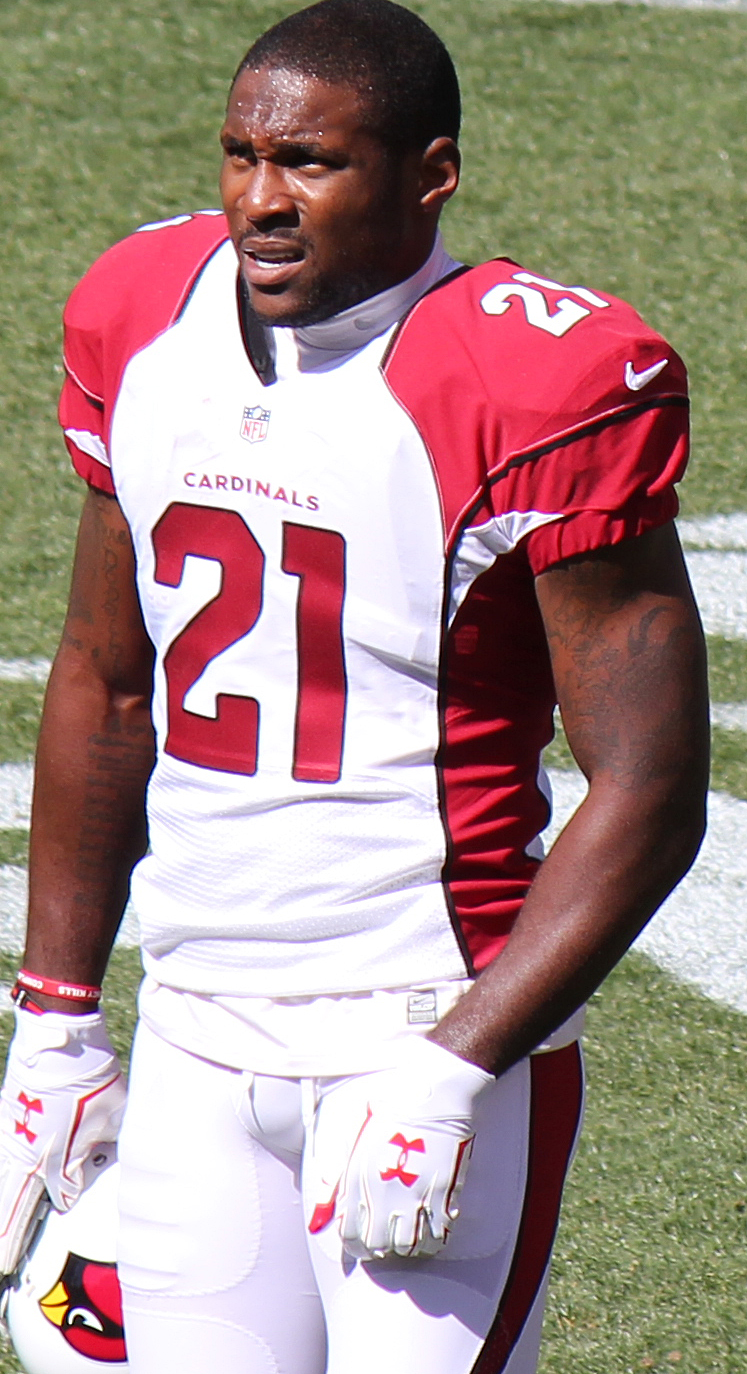 The Arizona Cardinals currently have a whopping 33 free agents going into the 2021 free agency period. Of the 33 free agents, 18 players have an apy (average per year) of at least $1 million.

The Cardinals also recently acquired J.J. Watt, so it will seem more likely that they will let one or two contributors walk. Watt signed a two-year 31 million dollar deal with the Cardinals.

The 8-8 Arizona Cardinals are aiming to get over the hump, while obtaining a talented roster. How will Kliff Kingsbury approach his roster situation in his seat that’s slowly getting warmer and warmer? Let’s dive in and see how it could play out.

The Cardinals are clearly trying to win now with the signing of J.J. Watt. The 30 year old CB isn’t only a huge part of their secondary, but he’s got a few years left in the tank. According to Arizona Sports, the Cardinals are looking to resign PP AND Haason Reddick.

I believe that if Fitzgerald will decide to come back”¦ it will be to play for the Cardinals. He could get an offer to play for a different Super Bowl contender, but it would seem likely for Fitz to stay put — assuming he comes back.

I believe the 27 year old RB coming off a career season with 10 rushing touchdowns and 955 rushing yards will cash in somewhere else. The signing of Watt affects a signee like Drake. He would likely have to play less than valued for the Cardinals, assuming the Cardinals don’t break the bank at the RB position. The Cardinals should feel confident about getting a modest RB to pair with Chase Edmonds and utilizing such RB beyond their ability in Kingsbury’s strategic offense.

The Cardinals need to lean on Isaiah Simmons to step up and fulfill the snaps Campbell could leave behind. Campbell was top towards the leading tackling list, but it’s a position they “shouldn’t” invest too much on right now.

Sweezy is 32 years old, he was benched last year, and he had critical penalties when it mattered the most. Upgrading the guard spot is one of the positions that the Cardinals need to address this offseason.

Markus Golden has been a pleasant surprise in his career, but the Cardinals made it clear that he won’t return with Watt coming onboard. With Chandler Jones, J.J. Watt, and it seems they want to get the best pass rush rotation in the league with brining back Reddick, it will be more than unbearable to keep Golden.

As stated, the Cardinals plan on keeping Peterson and Reddick intact with their defense. Even if they have Watt making a lot of money and heavily involved in the next 1-2 years, Reddick is likely the future of the edge position for the Cardinals.

The 26 year old mustered out 12.5 sacks for the Cardinals last season. Not only is Reddick a great franchise player to keep around, but he can be a force off the edge. Watt and Jones can kick inside on occasion (especially Watt), while Reddick can formulate the top “lineup” on the defensive front with Jones and Watt.

Corey Peters said he plans to stay in Arizona, per an SI report. It would make sense to keep the veteran DT on a cheap deal. Peters has had 4.5 sacks over the last two years and he’s been a plug in the run game, as well.

Zane Gonzalez shouldn’t be back next season. He was hitting a 72.7% conversion rate with field goals and it seems very clear Kingsbury will make a serious effort in improving this situation.

Dan Arnold had a career year with 438 yards and four touchdowns, but there was still speculation that he was underutilized. He will likely garner a stronger deal elsewhere and there hasn’t been any reason to believe AZ is strongly interested in keeping him.