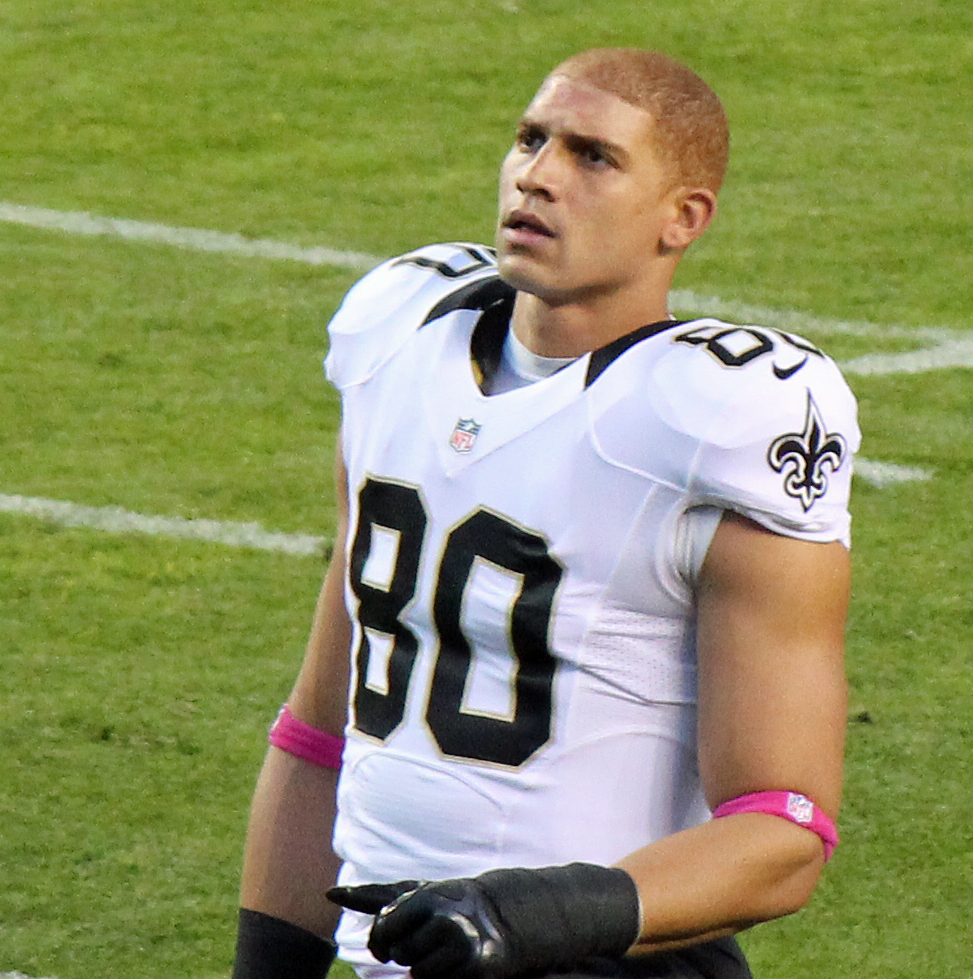 "File:Jimmy Graham.JPG" by Jeffrey Beall is licensed under CC BY-SA 3.0

The Chicago Bears signed Jimmy Graham a two year contract worth 16 million in the 2020 off-season. As it stands the Bears are 22.5 million over the salary cap for the 2021 season. The Bears have some work to do to stay in compliance with the salary cap. If the Bears do cut Graham, they will save 3.9 million. Graham had a bit of a resurgence this season scoring eight touchdowns on 50 catches. Graham is nowhere near the dominant force that he once was, but will still be valued alone for his red-zone presence. Here are a few teams that could be looking to add Graham is he hits unrestricted free agency.

People around the NFL knew that LAT (Life After Tom) would be difficult. But the 2020 season proved just how difficult that it would be for the Patriots to run an efficient offense. In offensive categories and metrics, this is how the Patriots faired and where they ranked in the NFL.

These numbers really don’t put into context just how bad this offense was. Cam Newton failed to throw for more than 3,000 yards (2,657) and 10 touchdowns (8) for the first time in his career where he has started 14 or more games. Newton did not play his best football. However, given the circumstances and lack of playmakers on offense it is no surprise that he was not successful. Jakobi Meyers is a talented wide receiver. Beyond that N’Keal Harry struggled to live up to his 2019 1st round billing, Damiere Byrd is an average wide receiver and Julian Edelman’s season was cut short by injury. The tight end situation was no better. Ryan Izzo and Devin Asiasi combined for a pedestrian 15 receptions.

Graham will not solve all of the Patriots’ issues on offense, but he doesn’t need to. The Patriots will add talent to their roster through free agency with the second highest salary cap available (70 million) and in the draft. Graham will help the Patriots in the red zone (23 TDs in his last four seasons) and on third downs. This seems like a Bill Belichick sort of move.

The Cardinals have been a dumpster fire at the tight end position for years now. Only two tight ends have eclipsed 400 yards since 2013. Rob Housler and Dan Arnold. That. Is. It. Arnold is an unrestricted free agent and is not guaranteed back for the upcoming season. As of now just Maxx WIlliams and Ian Bunting is under contract for the 2021 season. Graham could be a nice bridge tight end until the Cardinals invest some draft capital into the position.

Arizona was the 9th most efficient team in the red zone (65.52%) during the 2020 season. However, over the last three games of the season the Cardinals converted just 50% of their opportunities in the red zone. The Cardinals struggled on 3rd downs during the 2020 season by converting 39.6%. The last three games of the season saw that number drop to 25.7%. Jimmy Graham could help fix those issues.

The Cardinals offense could be something special in Kyler Murray’s third season. They have all-world wide receiver DeAndre Hopkins along with Christian Kirk and Andy Isabella. Chase Edmunds is a talented running back who could be ready to take on a three down role. Jimmy Graham brings a diverse skill set in which the Cardinals lack.

The Panthers just have two tight ends under contract for the 2021 NFL season. Ian Thomas has yet to make an impact in his first three seasons and Giovanni Ricci was a 2020 undrafted free agent out of Western Michigan. If the Panthers don’t elect to draft or trade for a quarterback with the 8th overall selection, there will be intrigue to select tight end Kyle Pitts out of Florida. That’s even assuming that Pitts would even be available there.

The Panthers’ tight ends accounted for just 26 receptions for 197 yards and a touchdown in 2020. No, those numbers are not a typo. The Panthers have 32.6 million in cap space to work with so they could give Graham an incentive laden contract on a short term deal.

No matter who the Panthers elect to play under center in 2021, Graham’s presence will help give the quarterback a reliable chain mover and red zone target.