Top 3 Targets for the Ravens First Round Draft Pick 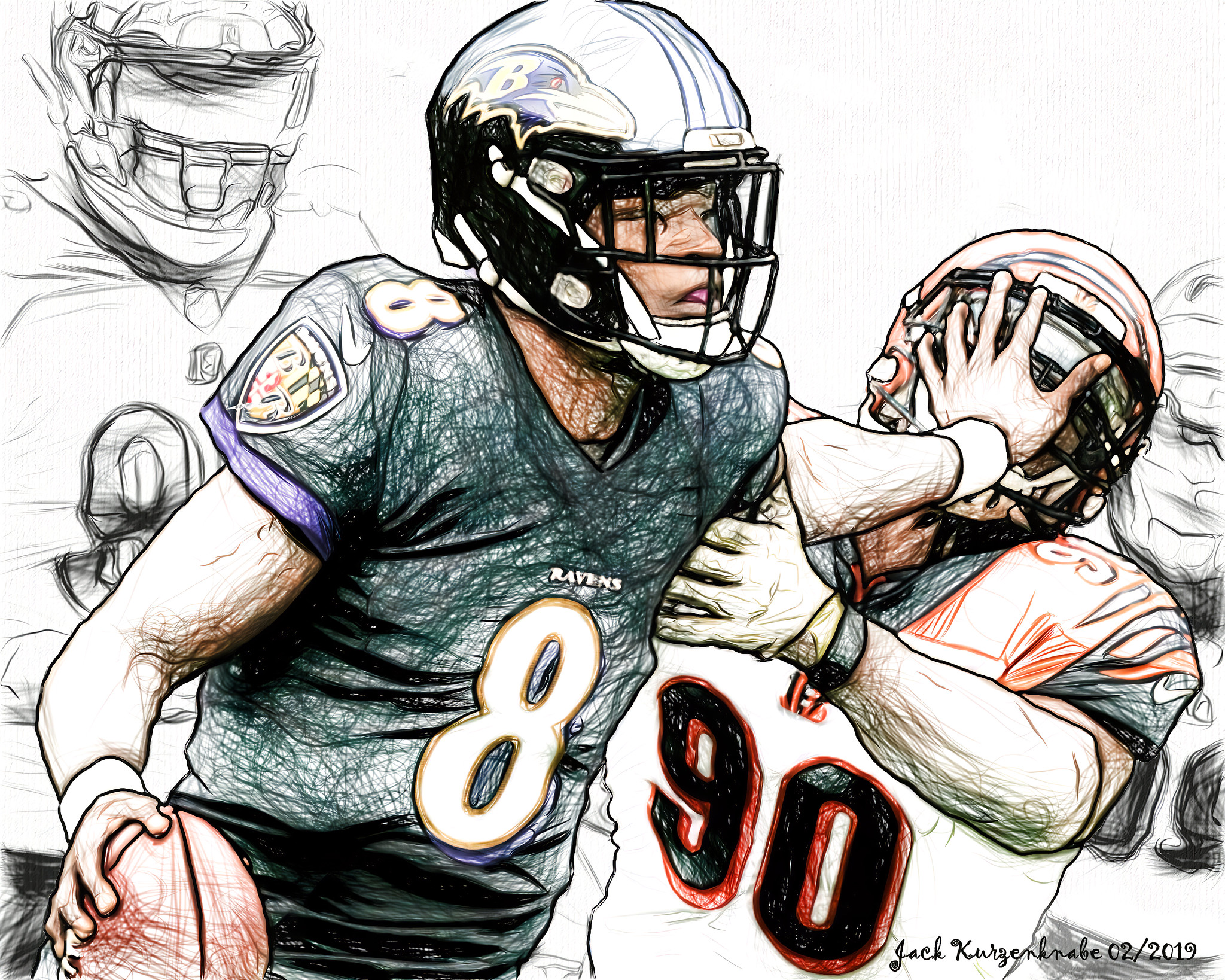 After winning 12 total games last season, including one in the postseason, the Baltimore Ravens will have the 27th pick in the upcoming 2021 NFL Draft. This is already a very good football team, and they will get the opportunity to improve the team even further. There are a few different directions they could go with their first round pick as long as they don’t trade it away.

The Ravens organization has been known for using the “best player available” approach in previous drafts. That is certainly a strategy that they could stick with this year, but they do have some areas of need that should be looked at. Maybe the right way to attack this draft is by slightly tweaking that philosophy to “best player available at a position of need” instead. Let’s take a look at 3 potential targets that would fit this description.

A 6’2 and 210 pound wide receiver out of the University of Minnesota, Bateman is an absolute beast. He is big and strong with the ability to overpower cornerbacks in man coverage. His physicality makes him one of the best in the country at releasing at the line of scrimmage and beating press coverage. Playing on both the outside as well as in the slot, he has demonstrated great versatility and the ability to line up wherever he is needed at the receiver position. He finished his career with an impressive 147 receptions for 2395 yards and 19 touchdowns across 31 total games.

The tools that Bateman bring to the table should be very attractive to a Ravens team that are in desperate need of help at wide receiver. He has the opposite skillset of Hollywood Brown and would therefore fit in perfectly with this offense. Bateman is also a helpful run blocker because of his size and strength, which fits well with a Ravens team that runs the ball more than any other team in the league. He is exactly the type of weapon that this offense needs.

An offensive guard from THE Ohio State University, Davis has been one of the best blockers in the country for a couple of years now. In fact, he has been a big contributor to the great success of the Buckeye running game in recent seasons and was an outstanding pass blocker as well. He is extremely athletic for his size and has no problem with his range as a blocker, such as getting to the second level of a defense or pulling to the edge on an outside running play. He was a unanimous All-American and his dynamic abilities should translate well to the pro game.

As mentioned before, the Ravens run the ball more than anyone, so adding a player who specializes in run blocking makes a ton of sense. The Ravens offensive line has been a strength in recent years, but unfortunately for them it has some big question marks this offseason, especially with Orlando Brown requesting to be traded. Drafting Davis would definitely help give them some answers on the interior of the line, while providing valuable contributions to the run heavy attack of Lamar Jackson and company. His old teammate, JK Dobbins, would surely be happy to reunite with Davis in the ground game.

Oweh possesses some of the most raw talent of any defensive player in the entire draft. At 6’5 and 252 pounds he is on the smaller side for his position, but at only 22 years old he is definitely still capable of packing on some pounds of muscle once he gets on an NFL routine. What he currently lacks in size, he more than makes up for it with athleticism and explosiveness. He is fast off the line of scrimmage and made a ton of plays in the backfield during his college career. On the stat sheet he accounted for 13.5 tackles for loss and 7 sacks across 20 games played, which is solid, but he was a disruptive force against opposing offenses on many more plays than that.

Oweh fits the description of an extremely “high ceiling” prospect who may not be fully equipped on day one, but the sky is the limit once he reaches his full potential. That’s not to say that he can’t make an impact right away, because he can surely contribute as a pure pass rusher, but the thought is that he will be more of a long term investment with hopes to grow much further into a complete player. If he does in fact grow to that full potential, he can be the best pass rusher in this draft class and maybe even one of the best in the entire NFL. With Ngakoue, Judon, Bowser, and Wolfe all pending free agents, taking a pass rusher would be a wise move for the Ravens defense.