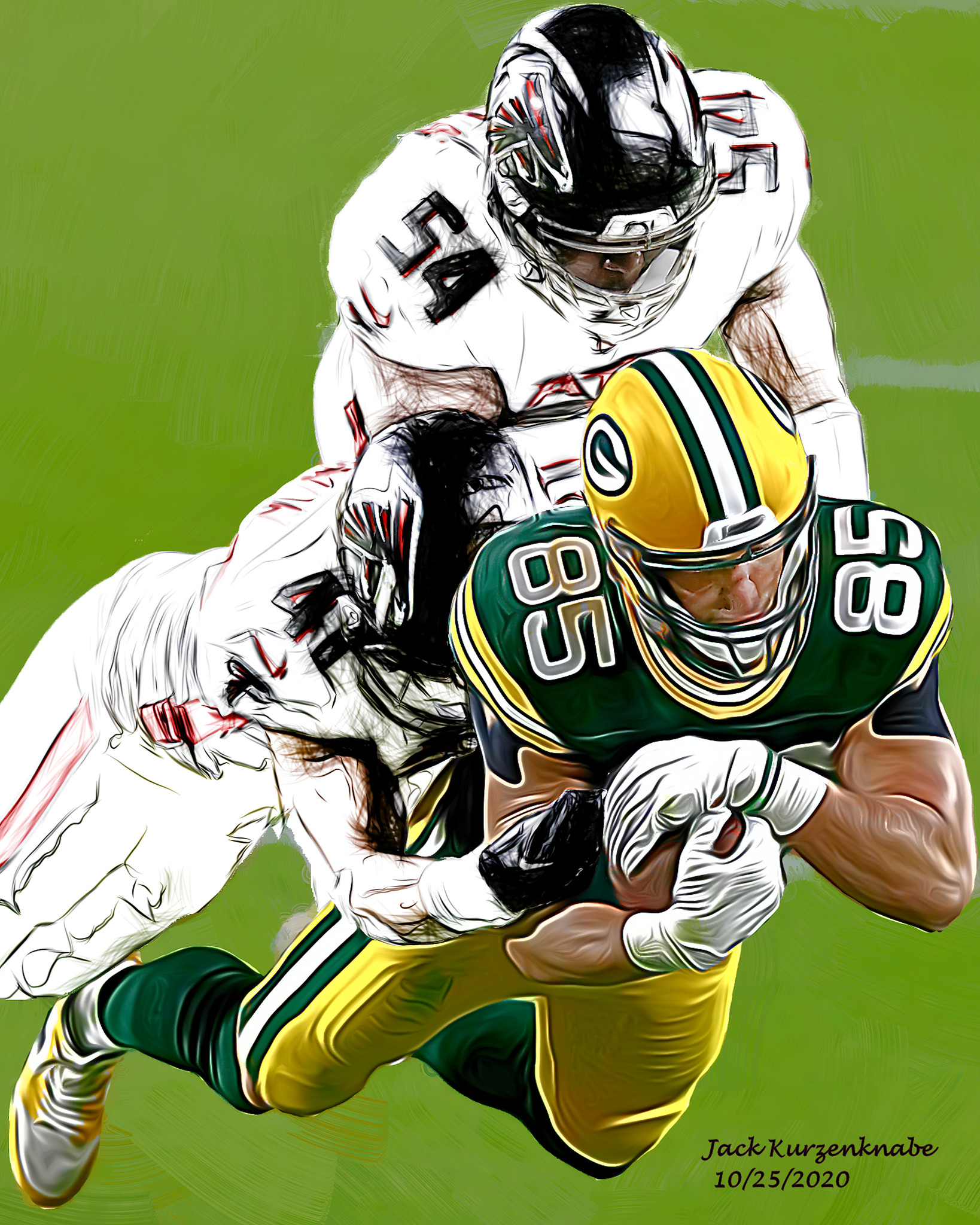 Time to Cash Out on these Guys

March is always a fun time for Dynasty Fantasy Football.  Rookie pro days are in full swing, free agency frenzy is around the corner and the countdown to the NFL Draft has officially begun.  Many players will find themselves in different situations for the upcoming 2021 season, based on the moves that will be made around the league over the next few months.   The following players that I will suggest as options to trade away have all peaked in value, so I’m looking to move them before their situation changes in a bad way.

Every season, we see a Top 10 fantasy TE that comes out of nowhere and Robert Tonyan is the latest to break onto the scene by catching 52 passes for 586 Yards and 11 TDs.  That was good enough for a TE4 finish in 2020.  He is scheduled to become an unrestricted free agent and I expect the Packers to extend him this off-season, I’m not sold that he will continue to produce at a high level though.

The biggest red flag for Tonyan is his target count.  He ranked 30th among TEs in targets per game (3.7) which is less than Dawson Knox, Albert Okwuegbunam and Gerald Everett.  He was able to compensate for this with insane TD efficiency by both himself and Aaron Rodgers.  His 18.6% receiving TD rate is historic.  Travis Kelce posted his career-high TD rate of 7.6% this past season.  It’s rare to see any receiver above 10%, so I expect major regression from Tonyan in the scoring department.  Rodgers also threw a TD pass on 9.1% of his passes which is a career-high, up from his career average of 6.3%.   Unless both Tonyan and his QB can both repeat their extreme TD rates, he will likely become a streaming TE for fantasy purposes in 2021.

Van Jefferson was a surprise pick when the Rams selected him in the 2nd round (57th overall) of last year’s draft.  He couldn’t participate in the 2020 Combine (injury) and did not post impressive stats during his career at the University of Florida, so he remained under the radar throughout the pre-draft process.  There wasn’t much more excitement surrounding Jefferson during the season either as he went on to only catch 19 passes for 220 yards and 1 TD.

Jefferson’s value has already seen two bumps this offseason: First, we saw reports that Josh Reynolds would become a free agent, which moves Van up to WR3 on the depth chart.  Second, the Rams’ acquisition of Stafford which is expected to boost the entire offense.  While these are both viable reasons to believe Jefferson will step into a fantasy-relevant role, I’m not excited about his outlook.  The Rams had the 4th highest run rate in 2020 and have been the 5th most run-heavy team over the past three seasons.  Stafford was not brought in the change McVay’s offense into a pass-heavy approach, he was acquired to run it more efficiently than Goff did.  Cooper Kupp and Robert Woods were both extended with multi-year deals last year, so Jefferson is going to be stuck behind those two on a run-first team for the foreseeable future.  I would target any 2nd Round rookie pick to sell Van for, most of the WRs taken in that range will have more upside.

Edmonds began 2021 as the primary pass-catching RB for Kyler Murray and eventually earned more snaps as Kenyan Drake’s health diminished, causing him to become less effective throughout the year. Edmonds only had 3 weeks in which he scored 10+ PPR points without having a TD.  TD-dependent “scat” backs are not reliable for fantasy.

Edmonds appears to be in prime position to secure the lead RB role, but when AZ had the chance to give it to him in 2019, they preferred to trade for Drake instead. There was another opportunity for them to hand the backfield over to Edmonds for 2020, but the team still felt the need to tag Drake and keep him atop the depth chart.  Based on the previous actions of the Arizona Cardinals, I don’t ever see Edmonds earning the lead role.  I would be looking to sell for RB2 value right now.