3 Free Agency Signings That Happened But Should Not Have Happened 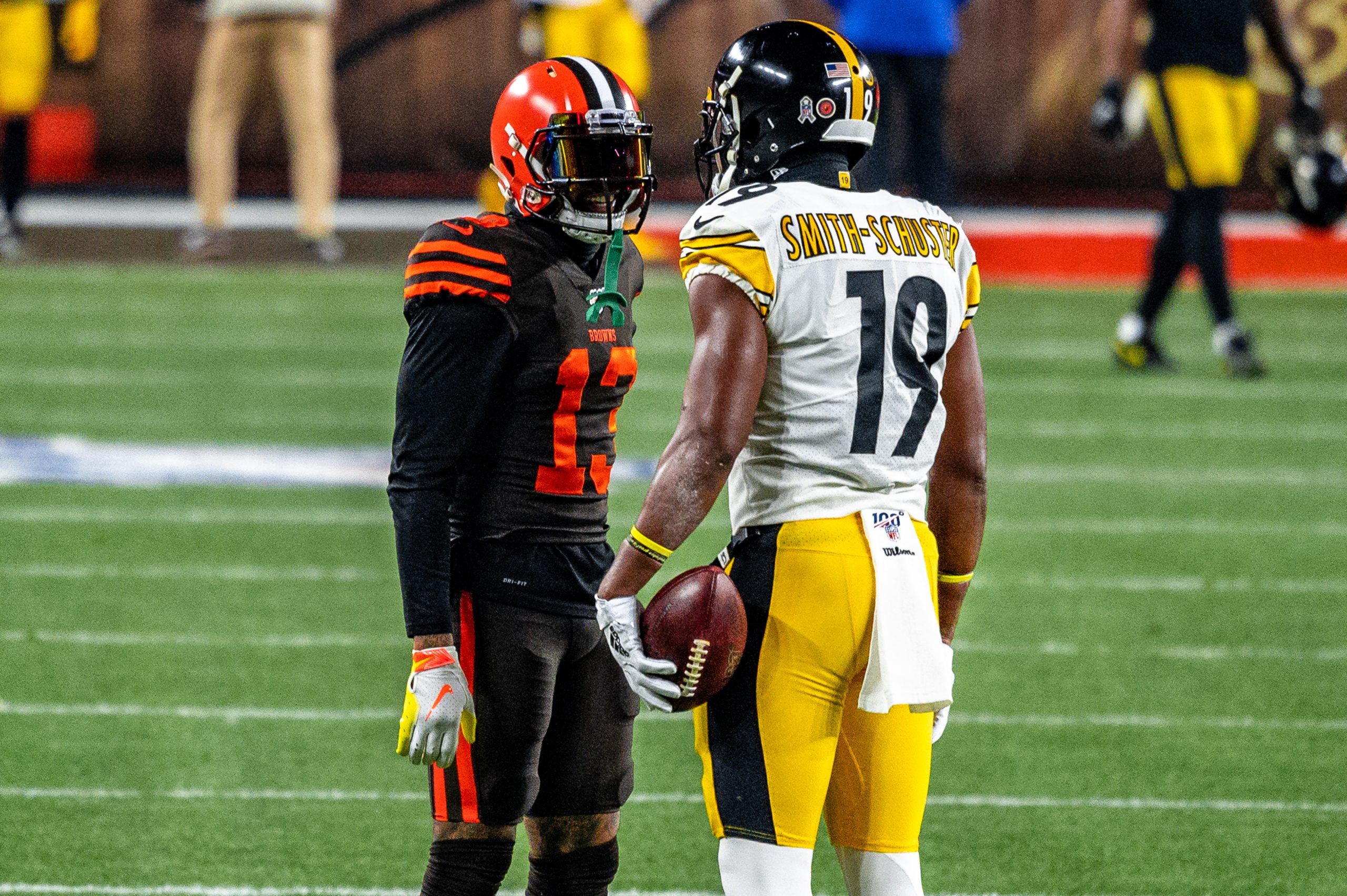 The 2021 free agency has been a bit of a frenzy so far. While some of the signings have been head-scratchers. Several players are still waiting on the best deal for their families.  Below I will focus on three players that shocked me by their 2021 offseason move.

2020 Team Captain Dalvin Tomlinson looked like a shoo-in to re-sign with the New York Giants. Tomlinson coming off a career-high ten quarterback hits just did not compare to the elite defensive tackles in the league. Four defensive tackles finished the NFL regular season top-ten in quarterback hits, including Giant’s teammate Leonard Williams – who broke the bank with a three-year, 63-million-dollar contract. And is where Tomlinson lost most of his leverage in contract talks and it did not help that the Giants have a younger run-stuffer in Dexter Lawrence.

Tomlinson’s new contract with the Vikings is pretty much fully guaranteed. And he is being asked to play in a new position moving from nose tackle to the three-technique. Minnesota could be playing with fire as they already have a run-stuffer in Michael Pierce, but the Vikings are expecting Tomlinson to make an even bigger splash in being able to get after the quarterback.

The fourth-round pick of the 2017 NFL draft Carl Lawson was not able to get into the starting rotation until Week five in the 2020 season. And did not disappoint as he finished second in the NFL in quarterback hits with 32. Before he was named a starter, Lawson had 55 QB hits in 39 games. In Comparison to new Bengals, pass-rusher Trey Hendrickson has 43 QB hits in 45 career games.

As the pair got similar deals, it was a total head-scratcher that Cincinnati chose not to bring back Carl Lawson. Hendrickson likely benefited from playing along freshly removed AP All-Pro Cameron Jordan. All in All, both players seize the opportunity to start for most of their NFL playing days until year four. Lawson joining Quinnen Williams and company under new head coach Robert Saleh in New York, could see his pass-rush production jump even more.

The Pittsburg Steelers started the season as one of the hottest teams in the NFL in 2020. Winning 11 games straight gave off the impression that the Steelers were Super Bowl Contenders. The rise of the receiver duo in Diontae Johnson and rookie Chase Claypool looked to leave JuJu Smith-Shuster in the rear-view mirror. Claypool wound up tying Smith-Shuster for the team lead in receiving touchdowns with nine.

Having a decent season with two other receivers soaring to new highs showed that Smith-Shuster still had value. Being offered by division rival Baltimore Ravens for more money and having interest from the Philadelphia Eagles – pointed that Smith-Shuster was not looking for a payout. Both of those teams are in dire need of a WR and would likely have brought more targets to JuJu Smith-Shuster.

To re-sign with a broken Ben Roethlisberger who turned to more dynamic receivers last season was a laughable move. JuJu Smith-Shuster believes this Steelers team can make a Super Bowl push. I think betting on yourself with a quarterback that does not have much left in the tank accompanied by better receivers is an asinine decision.