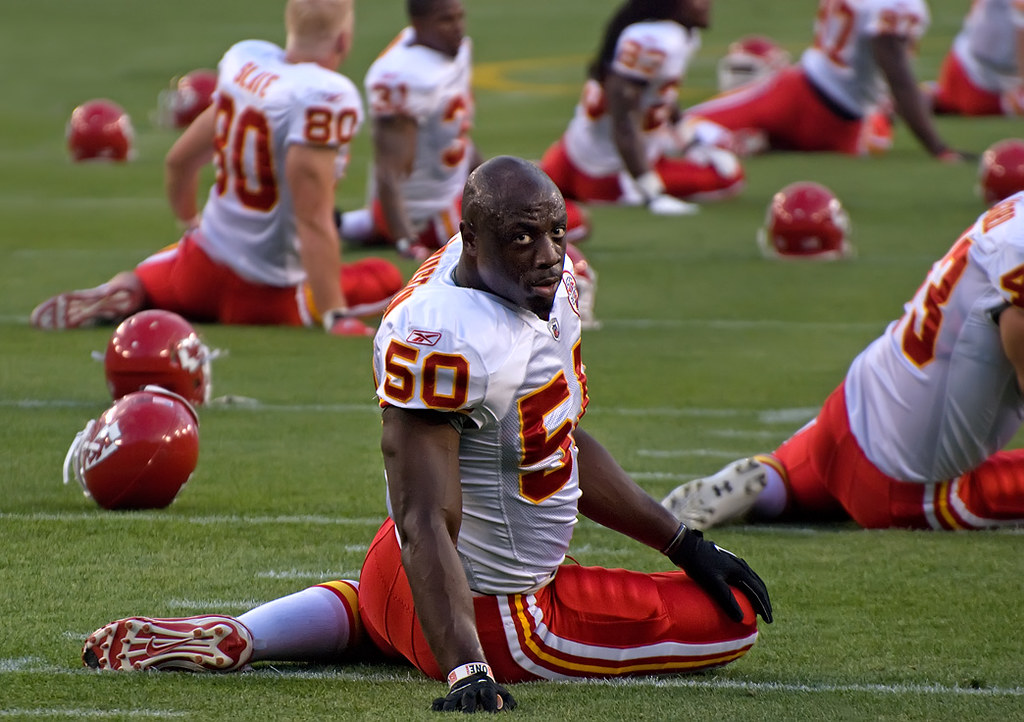 The Patriots have had themselves a frivolous free agency. Signing 17 players for over 160 million in guaranteed money. They have enough for more.

New England has the chance to sign a few more players with the remaining 11 million in cap space. there are a lot of big names left in the free agency pool after a few weeks. They have their pick of the litter before the NFL Draft in a few weeks. A few guys come to mind that would be great fits in Foxborough, three specifically. These are the three names that should be fit in New England.

Todd Gurley has been too quiet for the past few seasons. knowledge of his arthritis forced him to force him out of the Golden Coast and down to Atlanta – it did not work. Gurley is a top five running back when healthy. Gurley signing for the veteran minimum be clear only for a season may be the jumpstart he needs.  He led the league in rushing yards and touchdowns a few years ago.

Gurley puts the icing on the cake.

The Patriots have struggled to find a permanent replacement for Gostowksi. He did his job in 2020, but there was still time for a change.   Bailey ranks inside top 15 highest field goal percentage all time. There is a reason that they call him Mr consistency. finding a new kicker has not been an easy task. Your welcome, Bill Belichick.

The Patriots defense caused opposing teams problems in 2019. The signing of Matthew Judon gave New gave New England star pass rusher something they have been searching for since Chandler Jones left in 2015. Justin Houston and Everson Griffin have played at an elite level throughout their individual careers. Griffin ranks inside the top 15 of active sack leaders. His bull rushing technique has been very impressive to his production. As for Houston, he sacked the QB seven times last year and 19 times throughout his time in Indy. For reference, the Patriots stud pass rusher ”“ Chase Winovich, sacked the QB 5.5 times in 2020.

One of those two players would be good additions to the Patriots. The Patriots aren’t done in Free Agency, but rather waiting for their next move.