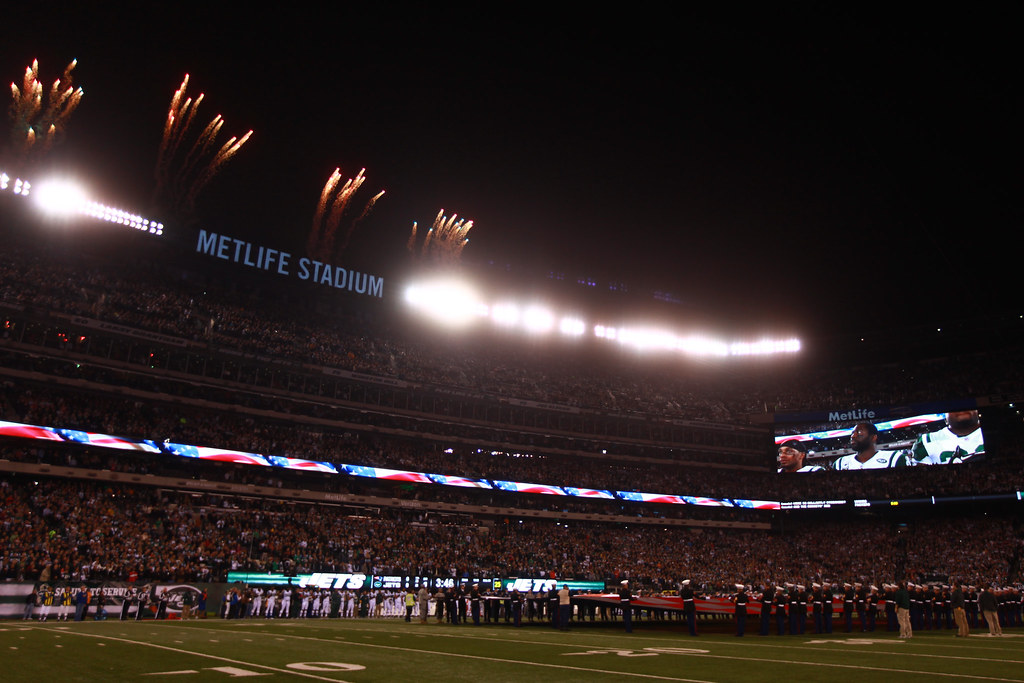 JETS TRADE
NFL Twitter has recently been split into two camps when it comes to the Jets’ 2nd overall pick: Keep Sam Darnold or #DumpDarnold. Put me in the camp to keep Darnold. I not only want New York to keep Darnold but trade away their 2nd overall pick. There are a number of reasons for both. Darnold deserves one final shot with the Jets. For one, he got ‘Gase’d’ the previous two seasons. After a fine rookie campaign in 2018, the Jets brought in Adam Gase from the Dolphins and that was a train-wreck from the beginning. Darnold also had to deal with mono his sophomore season, missing three games at the beginning of the year. While dealing with terrible coaching and a rough supporting cast, 23-year-old Darnold was still able to show flashes in his first three seasons. He ranked 6th in clean-pocket completion percentage in 2020 (77.5), and ranked 9th in pressured-completion percentage in 2019 (40.3%). One last reason they should keep Darnold: starting a season with a rookie head coach, and a rookie QB is relatively rare in the NFL. Since 2000, there have only been nine times that a team entered Week 1 with both a 1st-year head coach and a rookie starting QB (Jags about to make it 10). The outcomes are mixed, so the Jets better be sure that the rookie QB they want is in fact their guy.

The Jets also don’t want to draft a QB AND keep Darnold because no rookie head coach wants a QB-controversy their first season. That’s why Kliff Kingsbury quickly traded Josh Rosen after drafting Kyler Murray.
So, let’s get into who will trade for the Jets’ #2 pick, and what it will cost:

Several reports say the Panthers are ‘locked in’ on Deshaun Watson, and prior to that the reports said the Panthers made a BIG offer to the Lions for Matthew Stafford. Both those efforts tell me one thing: They’re done with Teddy Bridgewater.

Bridgewater is a fine quarterback, but his starting days seem to be behind him. Last season Bridgewater failed to consistently perform, and he appeared to struggle in giving the Panthers a spark on offense when they needed it the most. You could tell frustration was mounting from HC Matt Rhule as the season went on. At the end of the year, Rhule refused to commit to Bridgewater as the starter in 2021 by saying, “We’ll see what happens moving forward, Teddy is here.” Then Rhule made the most eyebrow-raising comment by saying, “With regards to the draft and players, we’ll look at every opportunity to have the best we can have at every position, and that includes the quarterback position.”

*** Side note: Bridgewater’s story is remarkable, so shout out to his 7.9 accuracy rating in 2020, first among quarterbacks.

The Panthers also have the owner who wants to make a splash, and get a big-name quarterback. He wants a face-of-the-franchise QB who will win him a Super Bowl. I think, right now, Tepper covets a marquee quarterback more than any other owner in the league.

Carolina’s window is closing quickly with Christian McCaffrey too. If they want to succeed with CMC, they need to do so within the next 2-3 years. This is their moment.

It’s a similar situation in Denver as it is in Carolina. The Denver Broncos reportedly made a big push to get Stafford from Detroit, so that tells me they too are wanting to upgrade at quarterback. Several reports had suggested the Broncos would look to free agency for that upgrade, but that didn’t happen. So that leaves the draft as the only place to go.

Another reason to believe the Broncos may move up: It was recently revealed GM George Paton traveled with other Broncos’ staff to Trey Lance’s pro day. If Lance is who they want, then they have to move up to the 2nd slot and jump San Francisco.

When it comes to Drew Lock, he’s been spotty at best. In Lock’s first full season as a starter he ranked outside of the Top-20 in essentially every advanced statistic. While he did miss three games in 2020, he only recorded 16 touchdown passes and 15 interceptions. Lock would often follow up his best games with some of his worst games. Consistency is critical in the AFC West.

It’s also clear Denver is trying to build an offensive powerhouse, and they want to make sure they have a quarterback who can and will utilize the weapons they’ve collected. Here’s a brief history of the Broncos early picks used for offense:

Currently, the Broncos have the 9th pick, so they’re well within reach of moving up to #2. Now that the 49ers have moved up to #3, that might’ve forced the Broncos hand in making a big move.

Just think about this for a second before you close the page and go back to searching for a new trade partner in your dynasty league. The Washington Football Team has one of the best young cores in the league. They ranked as the 14th youngest team going into last year, and they showed a lot of promise. The WFT already has one of the best defensive players, a promising running back and a clear-cut WR1. What’s truly missing from that picture? A quarterback. And just so we’re clear, Ryan Fitzpatrick is not the answer. He’s a band-aid in a helmet.

Dan Snyder has been longing for a franchise QB for a while now and we know he’s willing to pay the price. He did it once with RG3. The big difference this time though, it seems like Ron Rivera is in full control. Rivera can once again mold an MVP-caliber quarterback (Cam), and assure him room to grow under three capable quarterbacks.

Kyle Allen is a good backup QB, but he’s only a backup. Rivera brought him to DC because Allen knows his offense. As for Taylor Heinicke, he was fun to cheer for in the playoffs, but you can’t trust a 28-year-old undrafted QB with all that kind of talent on offense.

Also, if you don’t think teams carry four quarterbacks – guess who was the 4th QB on the Patriots’ roster in 2000? Yup. Tom Brady.

If the WFT is able to pull off a trade to the 2nd pick it’s going to take A LOT of magic, but under Rivera I think it could happen. The team currently has the 19th pick in the draft, so they have to find a way to move up in waves. This is where the Lions come into play. Detroit seems to really like the idea of Jared Goff as their starter, and they’re a team that could value more future picks.

All of these options are great for the Jets, and solid for the other teams. If the Jets DO keep the 2nd overall pick and Darnold, they should absolutely pick Penei Sewell. Left tackles like Sewell don’t grow on trees, and outside of a QB, a LT is one of the best investments a team can make.