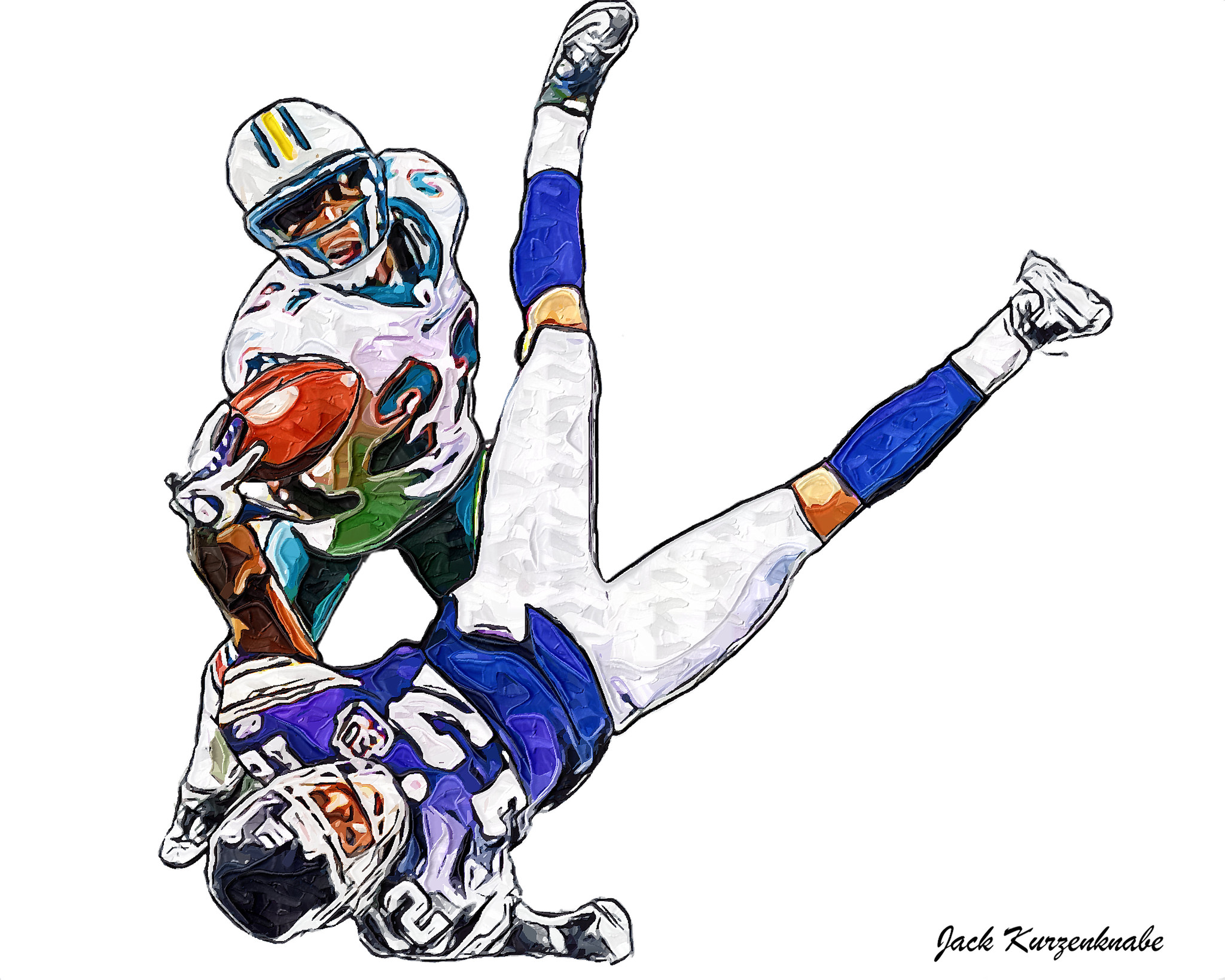 Who is rumored to go to the Miami Dolphins?

The Miami Dolphins had an eventful Friday (26th March) when they made two trades. Firstly they dropped down to the number 12 pick after trading away their number three pick. Then they moved back up to the number six pick and gave away the recently acquired number 12 pick. By doing this it means that the Dolphins have got themselves an extra 1st round pick in 2023. Not only was it good for the future it is good for the present as they can still draft a player that they really want. Here we look at the top rumors going around about who the Miami Dolphins are going to take after this epic trade.

Who will the Dolphins pick at number six?

We all know that Trevor Lawrence is going to Jacksonville at number one and its looking likely Zack Wilson goes to the Jets next. San Francisco would only make this trade with Miami if they wanted a QB. So with that in mind the first three guys being drafted are QB’s. With Atlanta fourth and Cincinnati fifth they could take away two of the top options but it leaves Miami still able to draft a high end player.

The Dolphins have said they are looking to upgrade their offensive weapons over free agency and the draft. This has now put them in position to bring in a stud wide receiver at the number six spot. The top two wide receivers in the draft are Ja’Marr Chase and Devonta Smith who could be massive for any teams. Next up is one of the best tight ends to come out of college in many years, Kyle Pitts. All three options would be a massive boost to the Dolphins offence and at least one of them will be available to the Dolphins.

Ja’Marr Chase opted out last year but showed how good he is back in the 2019 season. He scored 20 touchdowns and 1,780 receiving yards in a standout year and is considered the best receiver in this class. Devonta Smith had a great 2020 receiving over 1,800 yards and 23 touchdowns which took him to the Heisman trophy. Smith was the first wide receiver to win the Heisman trophy since 1991 showing how good he was at Alabama. Kyle Pitts is a freak athlete at 6’5 and 240 pounds but is fast and showed it last year for Florida. He scored 12 touchdowns and 770 yards and could be a difference maker at his position.

Verdict : The most logical pick is Devonta Smith who played with Tua at Alabama but both Chase and Pitts would be great choices as well. Chase could end up going before to the Bengals to team up with Joe Burrow and Miami already have a good tight end in Mike Gesicki. Smith had a great 2020 and the Heisman trophy winner will be the Dolphins new wide receiver.

The Dolphins wont take a RB at number 18

After picking up their stud wide receiver in Devonta Smith earlier in the first round everyone is expecting an RB to be taken next. The obvious choice is Najee Harris but that is not the only need for Miami. Although the Miami defense is a good young side they do have some issues that need addressing. One area that looks like it could do with some beefing up is at safety.

The standout safety in this draft is Trevon Moehrig who at 6’2 and 202 pounds can make a big difference to a defense. He led all safeties in pass breakups in each of the last two seasons with 12 in 2019 and eight in 2020. Not only that he only allowed 51% pass completion against him. He has a versatile skill set and this is why he is likely to go as high as the number 18 pick.

Although this move might seem like a surprise there has been rumors that the Dolphins could do this. The only reason they don’t go down this route is if the take a running back. Everyone is saying that the running back class is not strong this year but that isn’t true. The Dolphins will be better off as a team if they strengthen at safety and then they can move on later in the draft to address the RB position.

Who do the Dolphins go for in round two?

In the second round is where the Dolphins make their move for a starting running back. Chances are Najee Harris and Travis Etienne will have already been taken but they still have many good choices. Currently the Dolphins have Myles Gaskin, Malcolm Brown and Salvon Ahmed as their three main running backs. None of these are a strong number one running back and so another top player must come in. The Dolphins have got the number 36 pick and it would be surprising if they didn’t use it for a running back.

Choices include Chuba Hubbard, Michael Carter and Javonte Williams. Hubbard had a great 2019 but then opted out for much of 2020. In 2019 he rushed for 2,094 yards and 21 touchdowns for Oklahoma state and showed how good he can be. Carter is a bit smaller than the other guys but he is still tough and rushed for 1,245 yards and nine touchdowns last year. He is probably the most unlikely to be chosen this high but he is worth being in the conversation. Williams had a great 2020 for North Carolina rushing for 1,140 yards and 19 touchdowns. At 5’10 and 220 pounds Williams could be a big difference maker for a team.

Verdict : All three guys are talented running backs who could help Miami’s offense in an area that needs it. Out of the three Javonte Williams is the bigger guy and can be the bigger difference maker to a team. He would be a great addition to the Dolphins.