Three Dark Horse Candidates for the Saints First Round Pick 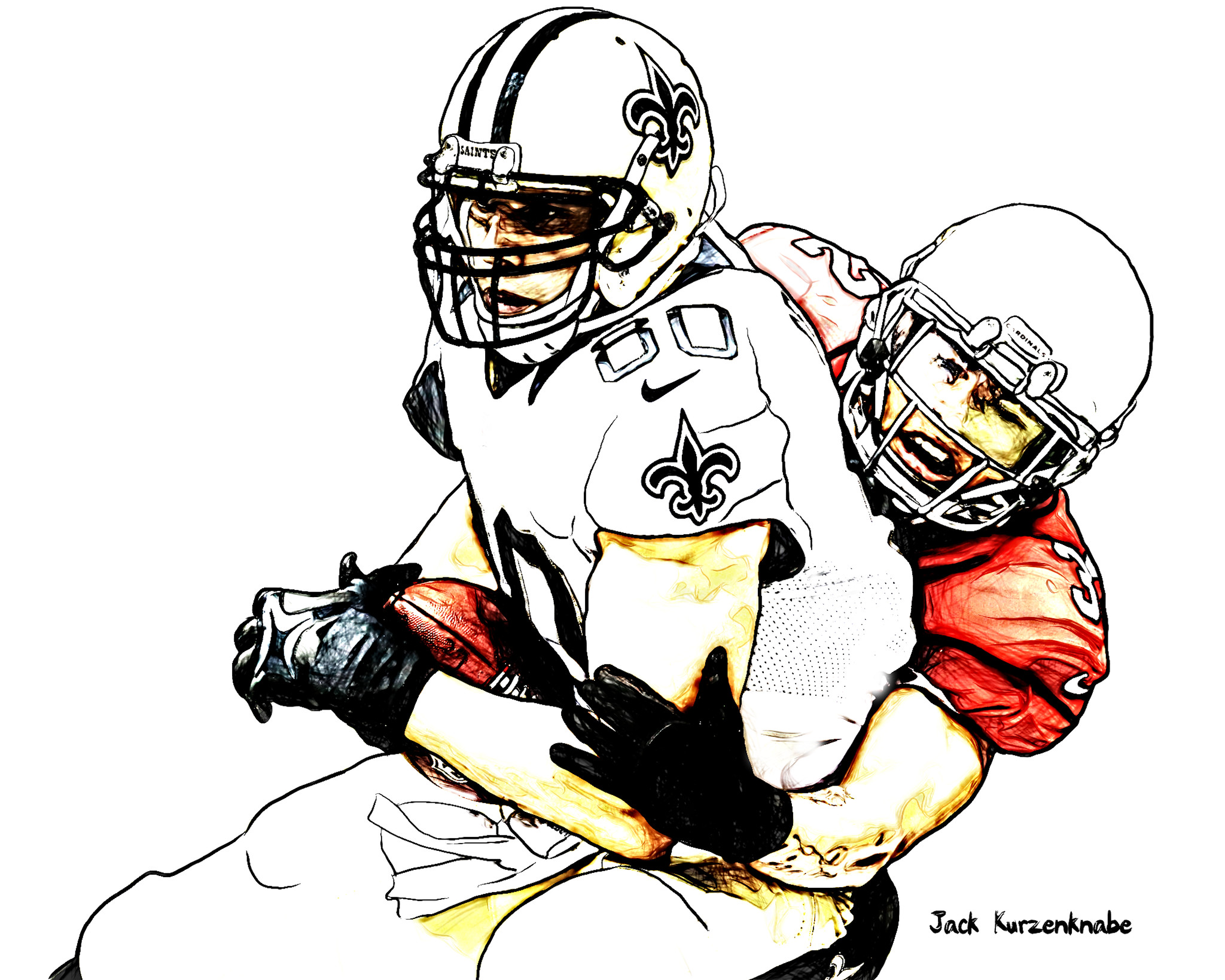 Which players in the 2021 NFL Draft could be dark horse first round picks for the New Orleans Saints?

With the 2021 NFL Draft less than three weeks away, and the New Orleans Saints making very few offseason signings, the draft will be their way of improving no doubt.  Many mock drafts have fallen into the trap of mocking only four or so different players to the Saints, rather than diversifying their answers.  The primary four seen are Asante Samuel Jr., Greg Newsome, Zaven Collins, and Rondale Moore.

In this article, I will be going over some of the players the Saints could take in round one, that some people may not be expecting.  Whether this is due to their position, how they performed, or other factors that have caused them to not be mocked to New Orleans.  With that said, let us get started with the first player on the list.

Starting off we have arguably the best defensive tackle in the class, with Christian Barmore out of Alabama.  Barmore has spent two seasons with the Crimson Tide before declaring for the NFL Draft this year, and that certainly makes sense.  After a standout sophomore season, there is a high chance his draft stock would have fallen if he stayed another year or two in college.

He has been a staple of the Alabama defense these last two seasons, and I can guarantee his loss will be felt on that front.  In 2019, he wracked up the following statline:

Overall, he has been extremely versatile across the stat sheet for a defensive tackle.  His 6’5” height allows him to get up and deflect passes at times, which is fantastic for an interior defensive lineman.  He is also 310 pounds, which is a fantastic size to take on two offensive lineman and either bull rushing by himself or allowing his edges to get to the QB.

He would fit fantastically alongside the Saints current DT1 in David Onyemata, who signed an extension with the team last offseason.  Creating a front four of Cameron Jordan, David Onyemata, Christian Barmore, and Marcus Davenport with Tanoh Kpassagnon, Shy Tuttle, and Carl Granderson rotating in would be absolutely devastating for the NFC South.  With the QB play in the division only improving from season to season, getting stout defensive linemen to rush them and create pressure is a necessity.

As a Saints fan, this one hurts, but makes sense given the current scenario.  With Andrus Peat taking a pay cut this offseason, I still feel that he will likely be cut at some point between now and the end of next offseason.  Even if not, the Saints injury history on the offensive line is extensive, so having Peat at depth behind Davis would be great.

Wyatt Davis is probably not the pick Saints fans want to see right now, as the team took offensive line in round one of last year when that may have been unadvisable given the win now mode with Drew Brees.  However now the Saints need to start thinking about the future, even if they are not rebuilding as of yet.  Creating an offensive line with true inside presence would give Jameis Winston more time in the pocket, as well as Alvin Kamara the ability to run between the tackles when needed.

This would end up making an offensive line unit of Ryan Ramczyk, Wyatt Davis, Erik McCoy, Cesar Ruiz, and Terron Armstead, with Andrus Peat as rotational depth.  If Davis is the best player left at pick 28 for the Saints, with them recently taking trench players in the first round, and loving OSU players, I do not think this is a stretch of a pick.

Finally, we have a skill position dark horse for the Saints in Terrace Marshall Jr.  Now granted, the Saints really do not tend to bring in LSU players at a high rate despite it being an in state college.  But at this point if Marshall is on the board and the team thinks he is the best option for them, they will pull the trigger.

With Emmanuel Sanders getting cut this offseason, and not a ton of depth at the position outside Michael Thomas, Deonte Harris for the slot, and Marquez Callaway, this is a pretty large need.  Last year there were quite a few mock drafts with the Saints taking Justin Jefferson, another late first round WR from LSU who turned out to be a ROTY candidate this season.  The Saints should not pass on the opportunity this year if they are presented with it to take a high level WR like Terrace.

In 2020, Terrace had his first true year as a WR1 for the Tigers, in which he put up the following stats:

Had LSU played a natural full schedule of 12 games or so, Marshall would have put up an 1,000 yard season without a doubt.  This type of potential alongside the catch radius abilities of Michael Thomas would hugely help out Jameis Winston this season in proving his starting capabilities for the Saints.