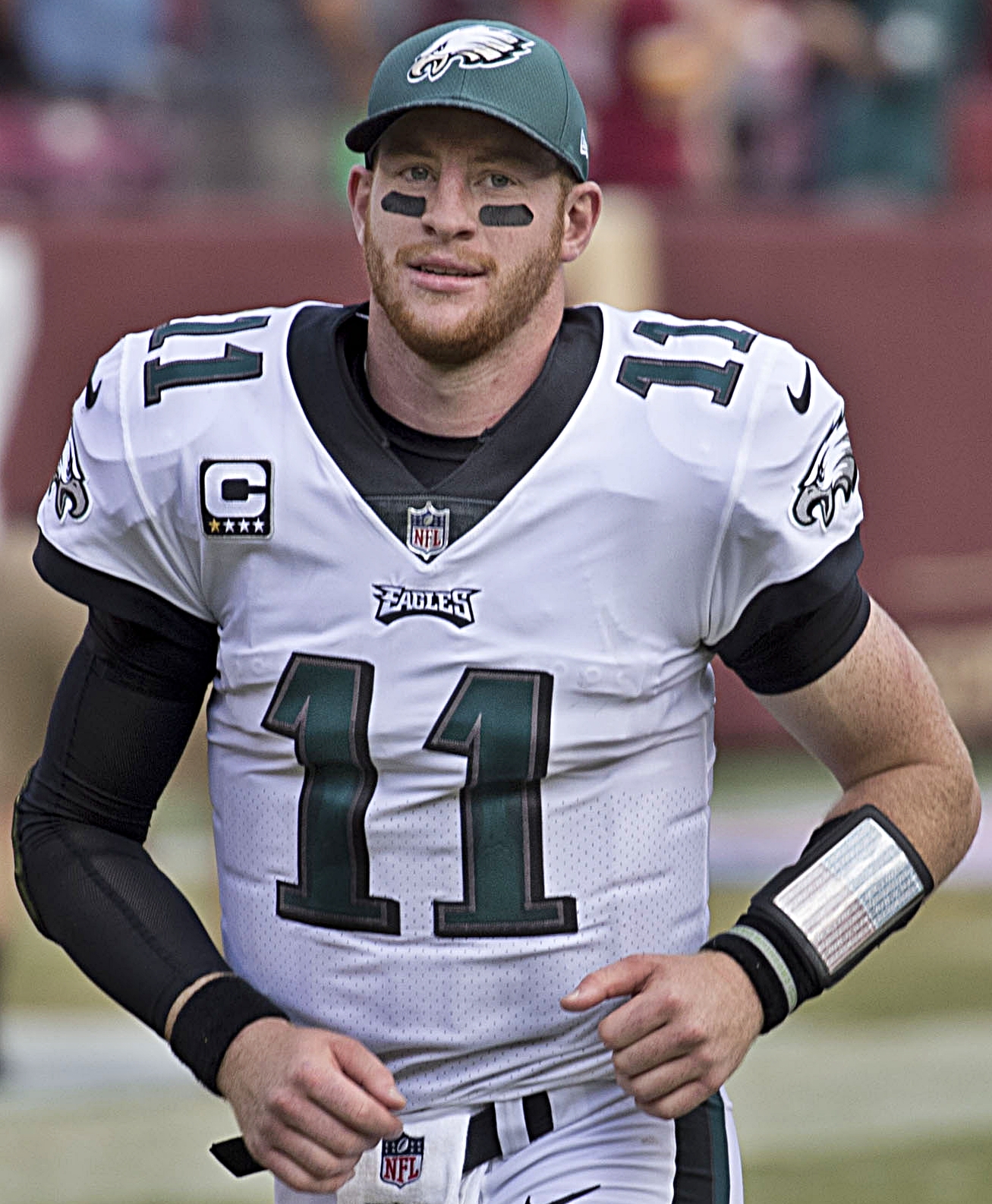 Let’s get into this pivotal fantasy quarterback outlook. Three controversial signal-callers are on the clock. Without further ado, let’s dive in.

But now lets get into the real meat.  This is going to be fun.

Newton burned a lot of people last year.  I was one of them.  And yet”¦ count me back in.  I could go on and on about the new weapons in this offense and how I don’t love them.  I think they paid for a couple of players that wont quite live up to their price tags”¦ and yet still, the offense got better.  Regardless of what the financial components look like, Hunter Henry and Jonnu Smith are very capable tight ends, and pairing Kendrick Bourne and Nelson Agholor with Jacobi Meyers gives a respectable albeit unexciting compliment of weapons.  This time last year, not only was Newton not on the team, but the Patriots didn’t have anywhere near that caliber of pass-catchers.

And not only has the situation around Newton improved, but its easy to forget that prior to contracting Covid-19 (weeks 1-3), Cam Newton was actually a pretty good fantasy Quarterback, averaging over 24 points per game and coming it at QB7.   The virus was very new at the time (still is) and Newton has publicly stated that after contracting it, he never quite felt like “himself.”  And I think that to some degree, we should respect that.  I don’t know how the virus affects people in the immediate future and their ability to play Quarterback.  But I’m not going to tell him he’s wrong either.

All that to say, I’m intrigued by Newton and a bounce-back in 2021.

Factor in not only another year in a Belichick/McDaniels offense, but this time with better weapons and presumably a full vaccination?  At this ADP, I think you have to at least consider it.  He’s virtually free and has fantastic upside.  For me, he’s a buy at this value.

Is Carson Wentz broken?  I don’t know.  You probably don’t know either.  But I don’t think I care.  Because if there’s one person who seems to think he isn’t, its Frank Reich, head coach of the Indianapolis Colts.  And that DOES mean something to me.  Because Reich traded considerable draft capital to get Wentz from the Philadelphia Eagles, setting Wentz up to be the starter for a team that considers itself good enough to compete for a Superbowl.

The last time we saw Wentz with Reich, he was an MVP front-runner, throwing for over 3,200 yards and 33 touchdowns in just 13 games, alongside just seven interceptions.  Over that span, he was Quarterback #2 in fantasy.   Sure, it was 2017, but worth mentioning in my eyes.

But the nature of the buy isn’t that I think he will hit that level of production.  We honestly don’t know.  But what I can tell you is that he’s going late enough to justify taking the shot.  If you’re the type of manager that likes drafting a backup quarterback, why not take one that you can get virtually for free, but has top2 upside?  Just looking around at the contemporaries in this ADP range, can you say the same for the upside of Jared Goff?  Ben Roethlisberger?  Derek Carr?  Of course not.  Take the shot at the upside.  If it hits, fantastic!  If not, what did you really lose out on?

Verdict:  Both Buy and Sell, depending on who is named the starter

Audible Groan”¦  Uh oh.  Taysom Hill?  If you’ve followed me on twitter (@FF_AHayslip or @Not_Analytics) you know that this player has been a hot-button topic for me, specifically as it relates to his positional designation.  But fortunately, that isn’t the topic today.  And if you’re reading an article of mine, it never will be.

So instead, we’re going to talk about the Quarterback Taysom Hill.  And yes, I know he gets his fantasy value through means very much “non-traditional” as it relates to quarterback production.  That all gets baked in, of course.  But how he gets deployed in your lineup is as a quarterback, and that’s the crux of the conversation.

Last caveat specifically as it relates to Taysom Hill:  I think most people expect that Jaemis Winston will be the starting Quarterback for the Saints in 2021.  I myself think that the most likely scenario based on the void years added to Hill’s contract.  But this piece will act as though Hill is the starter.  Should Winston be named as such, Hill is simply a role and gadget player who will carry virtually no fantasy value ”“ even as a tight end, of which he should NOT be classified as such in your league.  Fun fact ”“ the team has literally never called him a Tight End in any publication.  Its only ever been Quarterback.

But if he’s named the starting Quarterback”¦ you’re in for some fun.  Hill started 4 games in 2020 while Drew Brees dealt with a myriad of injuries, ranging form a cracked rib to a punctured lung.  And Hill”¦ was really pretty good.  At least as a fantasy asset, of course.  He was QB8 on a points per game basis over that span, largely on account of his rushing ability.  Its important to remember that a Quarterback that is bolstered by a rushing floor is still a highly viable fantasy asset.  Tim Tebow wasn’t the greatest passer the NFL had ever seen, but was still an extremely viable fantasy Quarterback.  Taysom Hill doesn’t have to be Drew Brees.  He can Tebow his way to fantasy glory, at which time QB15 is fantastic value.

Give Hill an offseason of knowing he’s “the guy” under center and take away his responsibilities of learning every other position on the field, and I think he can become a serviceable fantasy Quarterback for your team.

Hopefully you enjoyed my conversational and mostly incoherent word-vomit.  If so, please feel free to hit me up on twitter (@FF_AHayslip) where I love talking anything football, be it fantasy outlooks to cap analytics and everything in between.  Until next time!