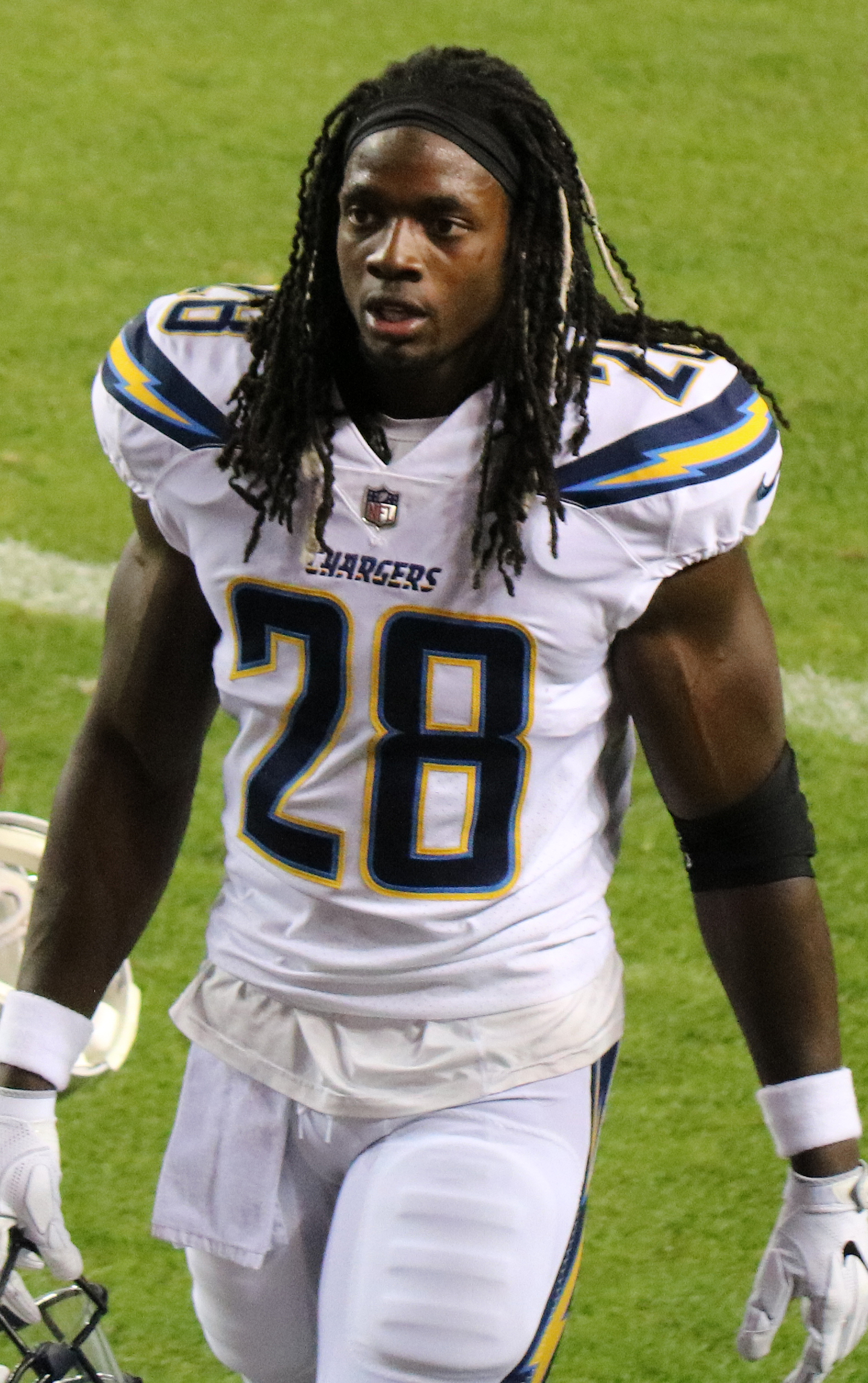 James Conner has recently found himself in a new situation. He became a free agent after leaving Pittsburgh at the end of the 2020 season. He has found a new home in Arizona at a team that has made some big moves in free agency such as bringing in AJ Green to play across from Hopkins and on the defensive side by signing JJ Watt and Malcolm Butler. Kenyan Drake was allowed to leave the team and has since joined the Raiders. Many thought that this could free up Chase Edmonds to become the lead back”¦.until James Conner signed.

Conner has never played a full 16 game season and hasn’t rushed for 1000 yards. His best season in the NFL was in 2018 where he finished with an impressive 1470 total yards on the way to a fantasy RB1 season in every format. Since then, however, his production has dropped off, along with his stats in every category. He has finished as an RB3 in both seasons.

It is still possible that the Cardinals use the draft to address the position and even if they don’t then it is likely that Conner and Edmonds take work off either other to the point it will be difficult to play either.

If you can move Conner and sell it by saying he is moving into a new situation and get good value in return it could be a good move to make.

Melvin Gordon has been a great running back since being drafted in 2015. He has never finished with less than 833 total yards in any year despite only playing all 16 games once (2017). He was one of the only RBs who held his value (in terms of fantasy finishes) even though he moved teams in 2020.

Phillip Lindsay has moved teams and joined a very crowded backfield in Houston. This leaves Gordon free (at the moment) to own the backfield in Denver. The Broncos did sign Mike Boone who left the Vikings at the end of the 2020 season. It is unlikely that Boone takes much work away from Gordon this coming season so this could be a point to entice potential trade partners in your league.

Gordon is once again in a contract year so the Broncos may draft a rookie running back to ready themselves for life without Gordon. If this happens then it is possible that Gordon’s value will drop and the boat on top-dollar prices will have sailed. Now could be the time to test the water and see what you could get back for a 2020 lead back for his team.

Towards the end of the season, it was clear that the backfield of the Rams was Aker’s to lose. He ended the season with RB2 numbers from week 12 to 17.

Malcolm Brown has moved on and is now in Miami which clears some carries for Akers. However, Darrell Henderson is still there which could be an issue for Akers. Will it be a 50/50 split? Probably not, but he could still take work from Akers in 2021.

People were/are very high on the 2020 running back class, and rightly so. This could be the chance to cash in on that hype and get some good assets or rookie draft picks back in return if you have other running backs in place to see you through the 2021 season.