Three Biggest Obstacles for the Tampa Bay Buccaneers in 2021 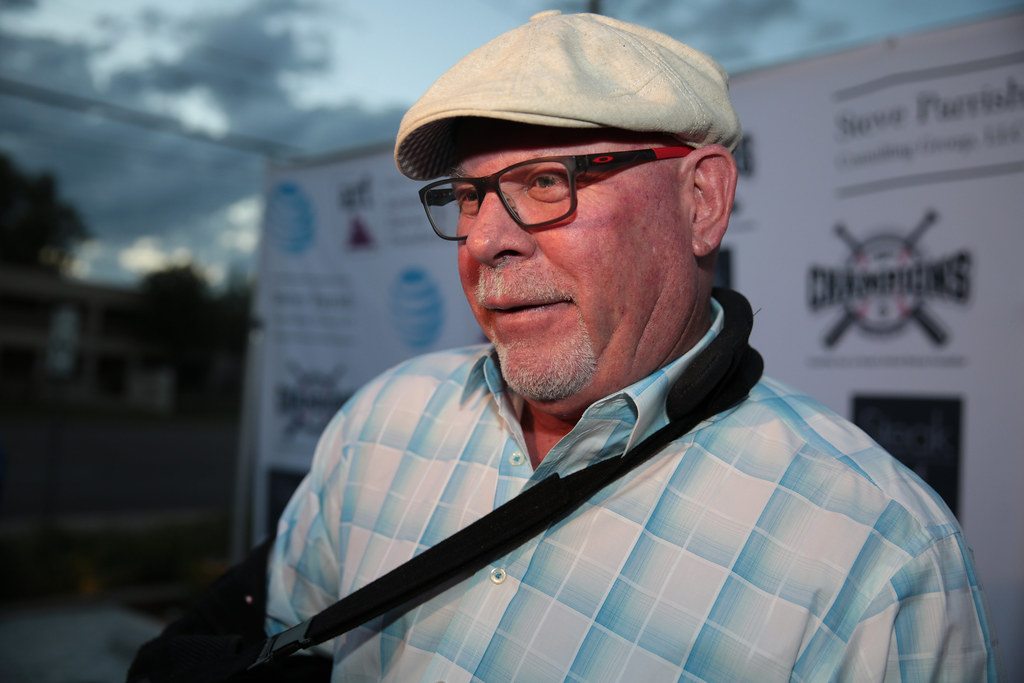 What can stop Tom Brady?

As everybody knows the Bucs are coming off a Super Bowl win with their new quarterback Tom Brady. Although the Bucs have retained all 22 starters from this Super Bowl team, a fact repeated almost as much as “Ryan Fitzpatrick went to Harvard”, they are not without obstacles in 2020. Outlined today will be the three biggest obstacles for Tampa Bay going into 2021.

Father time has been undefeated for years, but his streak looks like it will end with Tom Brady. That being said, he has to decline at some point, and Brady getting injured is not out of the question should the offensive line take a step back. The Buccaneers currently do not have a backup quarterback, and are not in prime position to take anyone in the draft. This position deserves more attention than the Bucs seem to want to devote it, although this team has great depth at all other positions, there is no doubt Tom Brady is the glue that holds this team together.

The Buccaneers still have options they can pursue in free agency, veterans such as Alex Smith, Robert Griffin III, and even Matt Barkley certainly are not reliable starters, but will hold down the fort should there be a need. Additionally, a quarterback like Trey Lance or Kellen Mond could be available in the draft should the Bucs want to go with a developmental route.

Although everybody was initially concerned that Gronk would not be the player he once was, he ended up coming up in a substantial way as a favorite target of Tom Brady. That being said, Gronkowski is a massive injury risk, and so is his backup O.J. Howard.

Brady has always been extremely reliable on his tight ends, often running with two tight ends in New England (names like Aaron Hernandez and Martellus Bennett immediately come to mind) and if Gronk falls from grace or suffers an injury it could affect the team more than most people realize. While Brady is of course the best quarterback in NFL history and does not lean on good receiving talents, it is unquestionable that he performed better every time Gronk has been on the field.

Even if a desperate fan wanted to skew their perspective to say that Bruce Arians is a brilliant developmental quarterback, it has to be acknowledged that the Bucs did get a little lucky in the way of former way of no name players performing so well. Going into 2020 the biggest concerns were thought to be the defense and the offensive line, and both units featured strong breakout candidates on all accounts, including All Pros in Devin Smith and Lavonte David.

I would be worried about players like Jamel Dean, Jordan Whitehead, and Ryan Jensen that were not exactly Pro Bowlers before, as well as players like Antoine Winfield and Tristan Wirfs who, although they were good in 2020, are still unproven rookies that could turn at any moment.