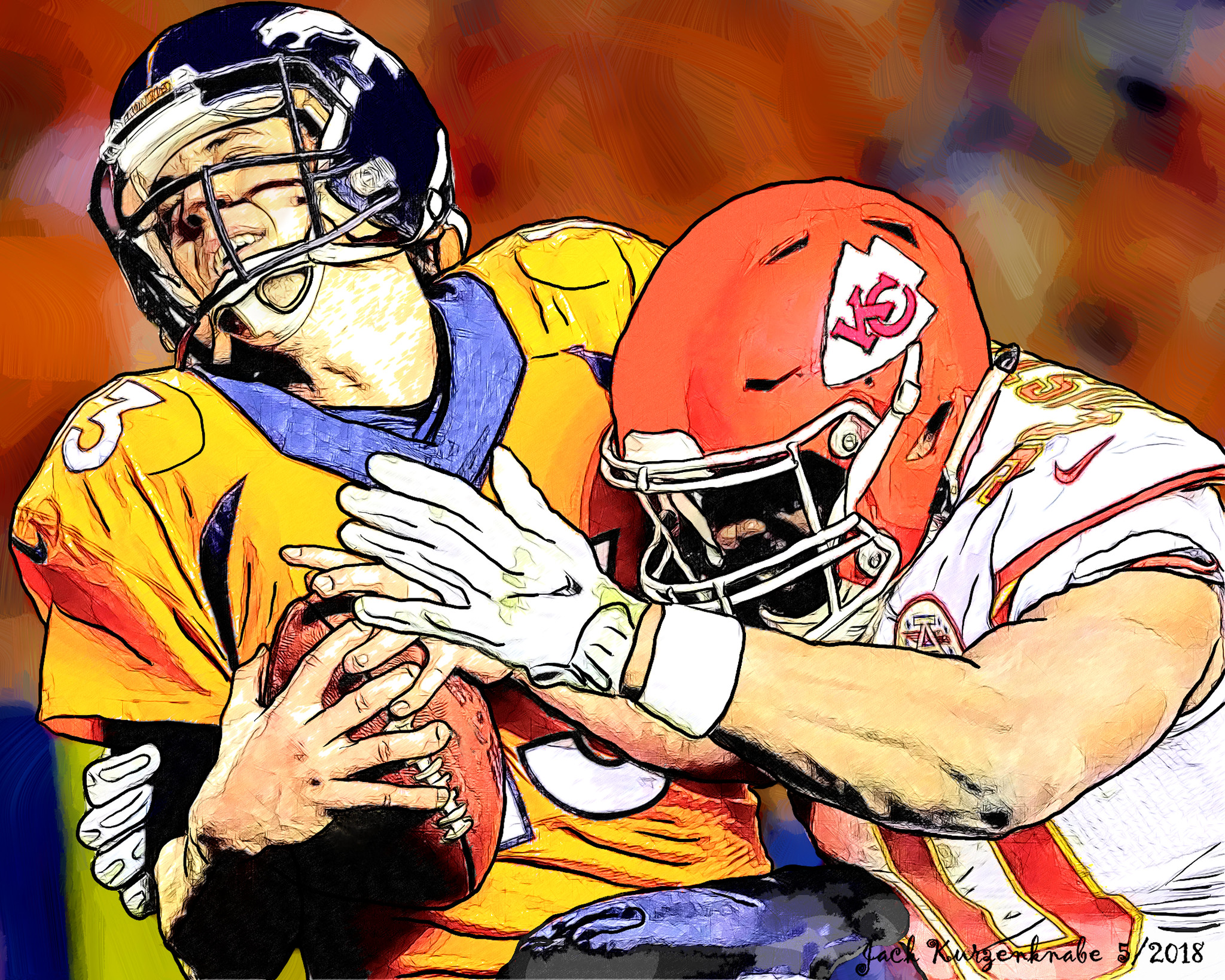 Should the Chiefs resign Justin Houston?

As we stand right now, it appears Justin Houston has options. That’s significant news because it means teams recognize that the 32-year-old edge rusher has plenty of value left, and it’s not just speculation.

Houston, We Have Value

Houston hasn’t made the pro bowl since 2015, but he’s still been effective. He’s played in all 16 games the past two seasons with Indianapolis. His numbers in 2020 were also more than serviceable:

While he’s far from his Pro-Bowl prime, he could be a critical piece to several teams.

The chatter around Houston has been active recently. He’s already visited one of the most edge-needy teams, the Ravens, but left Baltimore without a deal. Houston has also been tied to Houston (that was fun to write). But that perfect name union doesn’t seem to be happening.

Colts Owner, Jim Irsay, has also recently told reporters that Houston could be back in Indianapolis. Irsay felt confident in the roster being filled out through the draft, but specifically mentioned Houston as a guy they’d like to bring back. That could certainly be the case.

Indianapolis may be the most likely spot for Houston because that’s familiar to him, but let’s ignore that for now. There are plenty of other teams that could use Houston’s services.

Just because Houston left Baltimore without a deal, doesn’t mean they’re done with each other. As we wrote about in our piece for Olivier Vernon, the Ravens need edge help. In free agency they lost pass rushers Yannick Ngakoue and Matt Judon. That’s a lot of veteran leadership gone, and they take with them a total of 9 sacks from last season.

Baltimore will also be looking to maintain/enhance their defensive unit. The Ravens ranked 4th with a 26.8% pressure percentage, but only ranked 14th in sacks. The sack total is surprisingly low given the Ravens posted the league’s highest blitz rate at 44.1%.

The scheme the Ravens offer would work well for Houston and his 12 QB hits. Baltimore has to get to the quarterback if they’re going to keep blitzing at that rate.

Only issue with the Ravens, Baltimore reportedly doesn’t want to sign another UFA until after the May 3rd deadline. That’s when compensatory picks will no longer be negated for signing such players. So Indy could nab Houston before that date, which it has been reported that Houston wants to sign before the draft on April 29th.

The Vikings have a lot of work to do to their defense this off-season. While they plan to get Danielle Hunter back from injury in 2021, their pass rush was just as inefficient as their secondary last year.

At the end of the 2020 the Vikings found themselves with the 32nd-ranked pass rush, according to PFF. The team also ranked dead last with a 21.6% pressure rate. To make matters worse, the Vikings only had one player record more than 25 pressures.

Minnesota needs help. They’ve already signed CB Patrick Peterson to have a veteran presence in the secondary, and now they can get their veteran in the box. If the Vikings really want to make a run at the division, they’ll need to do everything they can to improve the defense that ranked 25th with a 0.099 EPA/play last season.

Carlos Dunlap helped tremendously when joined Seattle, and now that he’s back the team needs to fill the other side. Houston’s 25 pressures will help Seattle’s 13th ranked pressure percentage (24.1%).

Another reason Seattle could be a fit: draft picks. The Seahawks only have 3 picks in this draft. Yes, you read that right, 3. So, if they want to improve that average pass rush and defend their NFC West title they need to go through free agency and grab a guy like Houston.

Be ready to see Houston sign somewhere soon. Again, reports say he wants to land somewhere before the draft. Teams now have about a week to act.