Breakout candidates for the Buffalo Bills 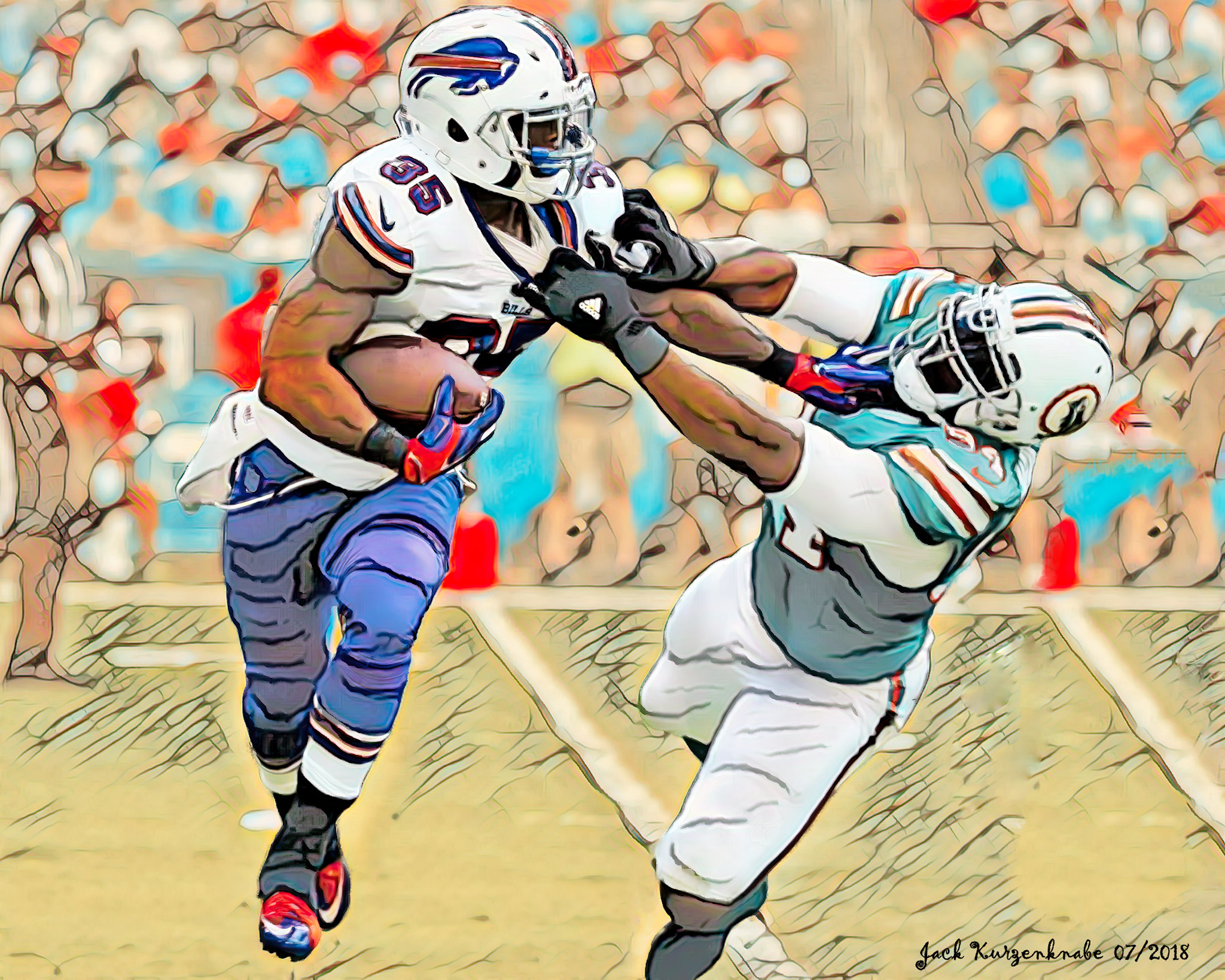 Who will make the difference for Buffalo in 2021?

The Buffalo Bills showed how much they had improved by taking the AFC East title last season. After around two decades of domination from New England, it was an impressive year for the Bills. However, they didn’t make it to the Superbowl, losing to Kansas City in the AFC Championship game. Despite such an improvement, there are still areas that the Bills can get better. Here we look at the potential breakout candidates for Buffalo and assess if it will get them to the big game.

One area that the Bulls have struggled in over the last few years is in the running game. Two years ago they decided to make an effort during the draft to bring in some fresh young talent. In 2019 they bought in Devin Singletary, hoping he would become strong running back for many years to come. Unfortunately, this hasn’t really happened which is why they delved back into the draft in 2020. Zack Moss was the result and both guys played last year in a committee.

Moss didn’t have as big a rookie year as Singletary but he showed that he could rush in touchdowns when needed. He produced 481 yards and four touchdowns from the backfield in a solid first season. He also had reasonable production in the passing game with 95 yards and one touchdown. With both guys on rookie contracts still, it is unlikely that the team will bring in a running back in the draft. Also, you would expect the team to give Moss every opportunity this year in the hope of seeing him produce more. With more rushing attempts you would expect a better season for Moss.

Verdict : Zack Moss was ranked as the 43rd best running back last year. With some extra work he could move up them rankings quickly and become the main running back in Buffalo.

Gabriel Davis might seem like an odd choice for a breakout but he does have the potential. When you look at the wide receiver core for Buffalo it is Superbowl ready. They have got a receiver, in Stefon Diggs, who could become the number one in the league. However, every defense is now going to be concentrating on Josh Allen’s number one target. Last season he produced 1,535 yards and 15 touchdowns. It will be tough to repeat that again this year.

The Bills have also bought in Emmanuel Sanders from the New Orleans Saints to bolster their ranks. Sanders is a model pro who has been around the league for many years. Last season he produced 726 yards and five touchdowns in a team with an aging quarterback. However, at the age of 34, you can only expect so much from him and the numbers may go down.

Another receiver for Buffalo is Cole Beasley who produced 967 yards and four touchdowns last season. Beasley is another aging receiver who can still produce but he might not see as much action. Isiah McKenzie also helped out with 282 yards and five touchdowns but he is more of a speedster who can break the line every now and then.

Davis is the one receiver who can break out in a big way this year after an impressive rookie year. He produced 599 yards and seven touchdowns from only 35 receptions. With defenses looking at Diggs the most it will be Davis who gets to play against the weaker defenders. He has the talent and the pace to make that count and push on to become a big threat for the Bills.

Verdict : With Stefon Diggs a marked man, Josh Allen will have to spread the ball around more than last year. Davis does have plenty of competition but he showed how good he can be last season. He has the potential to finish higher than the 47th ranked wide receiver.

Dawson Knox is not the most exciting tight end around but he does have the potential to break out this year. Firstly, the Bills don’t have much else at the tight end and Knox will be the main guy for that position in 2021. They have bought Jacob Hollister from Seattle but Knox is the guy to keep on the side. The only other players on the depth chart are Tommy Sweeny and Nate Becker. Neither of them will make any impact on Knox’s numbers.

Although Knox has never had big numbers in his two years at Buffalo he has shown his abilities. In 2019 he produced 388 yards and two touchdowns in a solid rookie season. In 2020 his yards fell to 288 but he did score three touchdowns, showing his RedZone capabilities. It will be tough for Knox to make a massive impact given the offensive talent in Buffalo but he could hit more touchdowns. It wouldn’t take much for Knox to move up the tight end rankings pretty quickly and 2021 could be the year he does it.

Verdict : With all the weapons in Buffalo it could be tough for Knox to break out. However, he has shown his red zone threat and Josh Allen is happy to use him. It doesn’t take much to become a top ten tight end and Knox has the situation to make it happen if it all falls right for him.