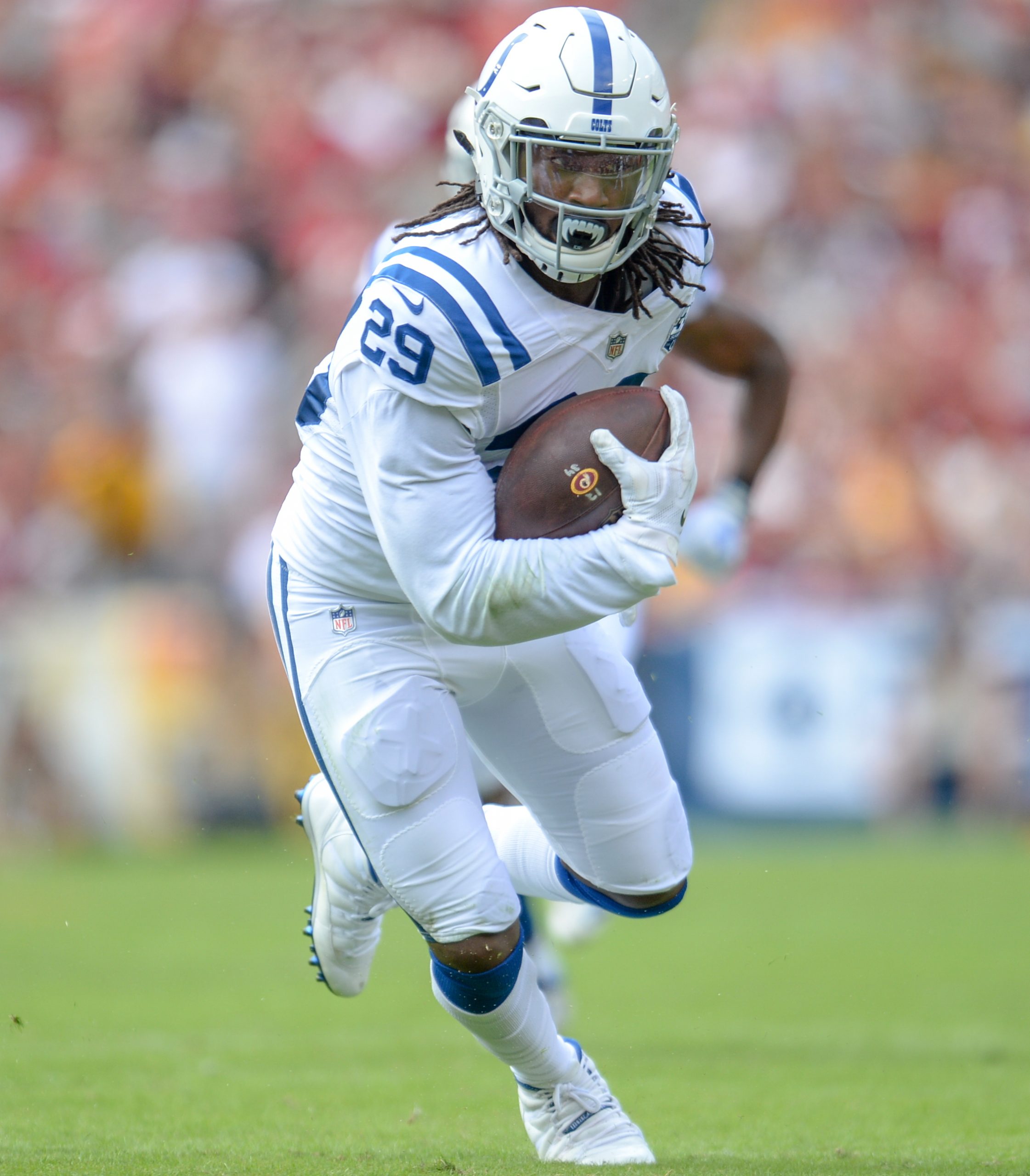 There is one truth, if Malik Hooker could stay healthy, he would be a top-five safety in the free agency market.  Heck, the Indianapolis Colts would have picked up his fifth-year option.  Unfortunately, Hooker has been injured a lot: his rookie season 2017 played in seven games before his season was cut short with MCL/ACL tear; 2018, he was plagued with hip and foot issues; 2019 season ended with a torn meniscus, and 2020 another season cut short with a torn Achilles.

So as the 2021 NFL Draft approaches, Hooker is still out of a job.  Luckily, for Hooker the safety class this year isn’t particularly strong. Perhaps there will be a team that will take a chance on an injury-prone veteran?

The Titans ranked 29th in passing yards allowed last season.  They also allowed opponents to convert an NFL-worst 51.9% of their third downs. The Titans also lost Malcolm Butler, who was tied for the team lead with four interceptions. Kenny Vaccaro, who recorded one sack, five passes defended, and 72 tackles last season from their secondary. Also, free agency casualties included Adoree Jackson and Desmond King. Per Pro Football Focus, Jackson allowed a 146.3 passer rating, while King was responsible for a 107.5 passer rating with 44 solo tackles, two sacks, and five missed tackles.

According to CBS, the projected market value for free-agent safeties is between $11-$15 million.

Due to injury concerns, Hooker will command nowhere near that amount.  His projected contract is for one year, $2million, with zero guarantees.  The cash strap Titans could take a chance on that.

The Raiders’ secondary ranked 31st in the NFL for the 2020 season; this makes four straight years they have been languishing on the bottom.

The Raiders did re-acquire the services of Karl Joseph. Joseph was the Raiders’ first-round pick in the 2016 NFL Draft.  He will join the Gus Bradley-led defense with 2019 first-round pick Johnathan Abram, who played half a game as a rookie, and cornerbacks Trayvon Mullen and last year’s first-round selection Damon Arnette.

There is also the expectation of what a Bradley secondary will look like.  Historically, Bradley’s defense, specifically the secondary, required a safety that was athletic and rangy.  A person who can cover large areas of the field as the center of the cover 3 defense.  Think Earl Thomas in the Seattle Seahawks’ Legion of Boom prime days.

The Raiders do have eight picks in this year’s 2021 NFL Draft.  However, the safety class is not the strongest.  Their best hope is Trevon Moehrig from TCU.  Even then, the services of a veteran who can (when healthy) fill the role in Bradley’s defense is an option.  Especially when his services can be acquired for minimal cost.

Hooker has amassed 117 total tackles, one tackle for loss, 11 passes defended, seven interceptions, and two fumble recoveries in his 34 NFL games.  In a one-year deal, gambling on his health, if he stays healthy, is a win for the Raiders.

The Jaguars did bolster their secondary with Rayshawn Jenkins and Johnathan Ford’s signings while keeping Josh Jones.  But this would be a chance for Hooker to be reunited with his college coach Urban Meyer and defensive backs coach Chris Ash.

The problem is the Jaguars already bolstered their secondary and have 10 picks in the 2021 NFL Draft to add depth.

Hooker’s fit is a defense that will employ him in a single-high safety role.  The problem is his durability.  His best season per Pro Football Focus was 2018, where he graded out at 81.6.  Since then, he has not graded above 60.

His new projected contract on one year, $1.25 million with zero incentives, should be palatable enough for a team to give him a try.  The Titans have proven they will take a flyer on injured players, and for a lot more than Hooker’s price.  The Raiders seem to always be in a gambling mood, this season being no different.  The Jaguars will give Meyer a chance to rehabilitate one of his collegiate players.

Hooker just needs to stay healthy for a season, something he has yet to accomplish.

What Happened In Baseball Last Night 4/27
Grading Nick Caserio in 2021: Has he done enough?
wpDiscuz
0
0
Would love your thoughts, please comment.x
()
x
| Reply