Grading Nick Caserio in 2021: Has he done enough? 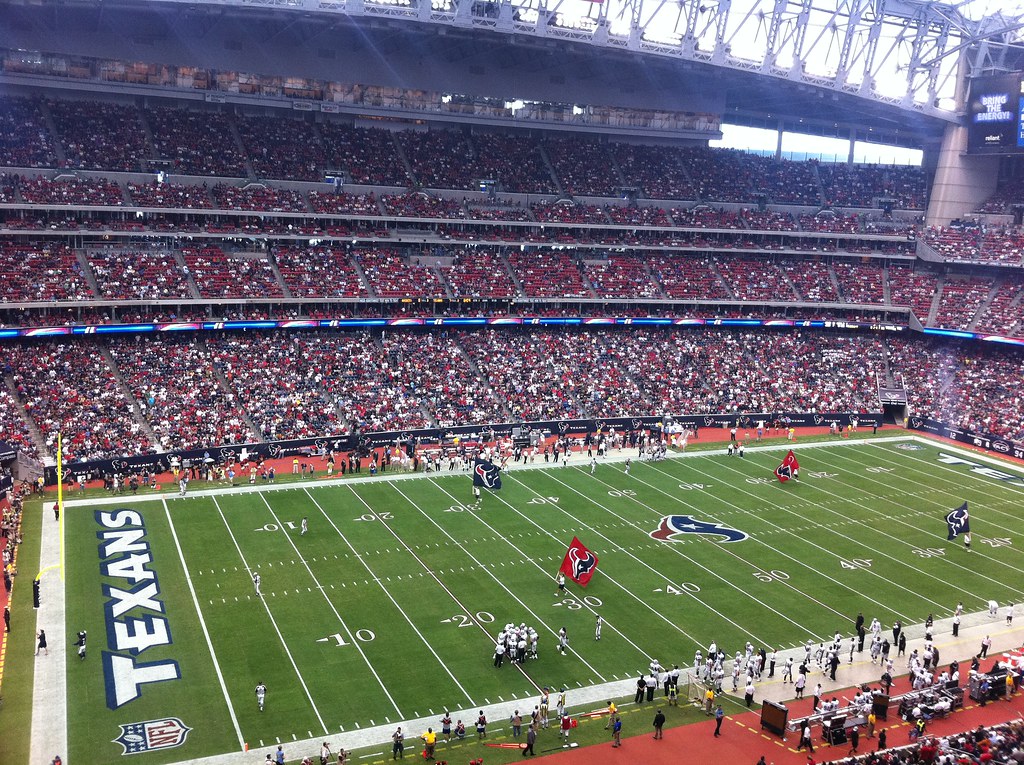 Did Texans Nick Caserio do enough this offseason?

On January 7, 2021, the Houston Texans named Nick Caserio their new GM, and was he dealt a bad hand.  I’m talking 7-2 offsuit and first to act.  First, his franchise quarterback, Deshaun Watson, requested a trade. Then, their defensive stalwart, J.J. Watt, asks for and is granted his release.  And to top it all off: Before the new league year even starts, the first of many civil suits alleging sexual misconduct come out against Watson, making it impossible to trade him.

But Caserio hasn’t been idle. Since he’s taken over, the Texans have released around 20 players, restructured some deals, and traded away some contracts giving the team $7.348 million in cap space, which is pretty good considering they basically had no cap space when he started. While he was releasing and restructuring, the Texans’ GM also managed to sign 30 free agents, so Caserio certainly hasn’t been coasting through free agency.  Too bad so few of his transactions really move the needle.  Here are some of his more notable moves this offseason:

I like that Caserio got rid of Martin and Duke Johnson. Their contract hits were bad based on performance and releasing them freed up over $11 million.  Trading McKinney and the subsequent restructuring of Lawson’s contract likewise freed up considerable cap space.  I also like the signings of Ingram and Lindsay.  David Johnson had maybe one good game last year.  Unfortunately, his dead cap made it unwise to cut him, but they reworked his deal to free up some salary cap.  Ingram is a decent running back who can help the team in 2021 and Phillip Lindsay showed flashes in Denver, but never put it all together; hopefully, he can in Houston.  If not, both he and Ingram are on one-year deals, so they’re easy to cut.  Justin Britt is an experienced veteran center who replaces Nick Martin for much less money, and Tyrod Taylor is a serviceable quarterback who can step in depending on Deshaun Watson’s legal and trade situations.

Overall, the adds and drops that Nick Caserio has made, while not spectacular, do seem to serve a purpose.  According to Aaron Wilson, Nick Caserio said, “What we’ve tried to do is create as much competition as possible on the team. Our focus is not position-specific. Just try to bring as many good players in the building, let the competition take care of itself.”  They have certainly brought in plenty of players but being “good” is debatable.

Arguably, the most important move Nick Caserio has had to make is hiring a head coach.  He failed miserably.  David Culley is 65 years old and has never been a head coach”¦at any level.  He has been a running backs coach, a receivers coach, a quarterbacks coach, an offensive coordinator, and most recently: Assistant head coach, wide receivers coach and passing game coordinator for Baltimore.  Nowhere has he ever me THE guy.  Sure, he has plenty of experience, but there must be a reason he’s never been a head coach and wasn’t mentioned for any of the vacancies this year prior to the Texans hiring him. Overall, Nick Caserio has done a decent job in free agency, and bombed the coach search.  I give him a D. Let’s see what he does with his next hand”¦the 2021 NFL Draft.  With 8 picks, I’d say his hand is a little better than 7-2, but it’s definitely not pocket rockets, not when none of those picks are in the first two rounds.