3 QB Whose Value Will Spike After NFL draft 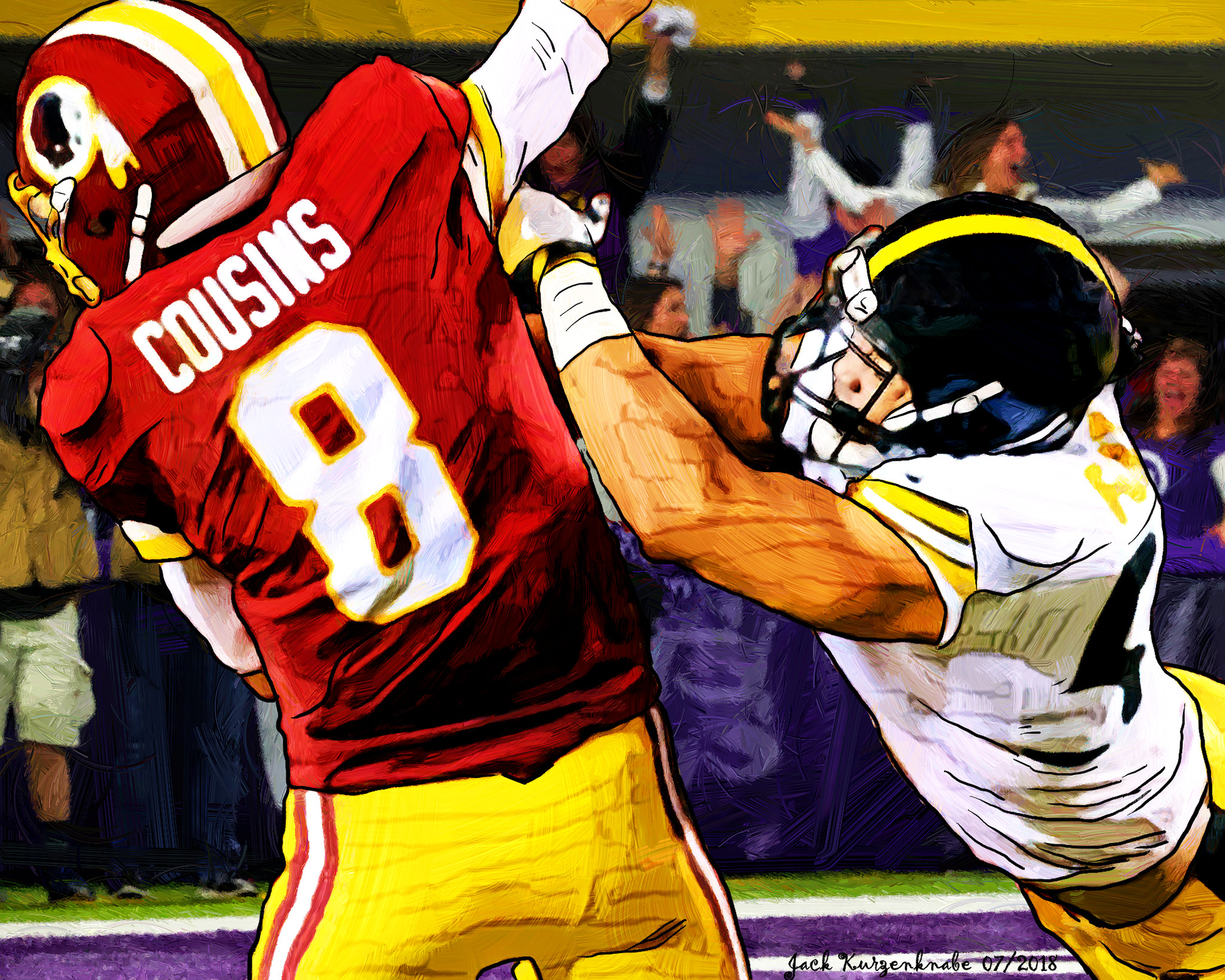 Get these QB at a discount before the NFL draft

After months of sifting through countless smoke screens, we have finally arrived at the NFL draft. Being in my first offseason of dynasty football, I could not be happier that the day is actually here. ADP will shift wildly after the draft ends on Saturday night. With ky rookies players going to teams in need, let us pick out three QB that I expect ADP on these players to rise after the NFL Draft.

I never understood the Tua hate last year. I put it squarely on the Dolphins and how poorly they managed the quarterback situation in 2020. Playing Yo-Yo with both Fitz and Tua did no favors to the team or his development last year. It managed to both stymie a rookie and upset a veteran in one fell swoop. It’s the definition of what not to do when developing a rookie quarterback.

The community is down on him, but what did we expect from him the past season? Look at the receivers Tua was throwing to last year. Meanwhile, everyone is head over heels in love with Joe Burrow when he and Tua had eerily similar seasons. The difference to me is that Miami and Cincy are in drastically different situations. Miami was competing for a playoff spot, while Cincy was in the first year of an actual rebuild.

You should fade the noise and invest in the player. Tua was one of the most accurate quarterbacks as a rookie, and with the additions to the offense, his numbers will only increase during his sophomore season. Dolphins adding Will Fuller and whomever they draft in the early rounds will do wonders for Tua this season.

With the star-studded quarterback class arriving tomorrow, pay the discounted price for Tua and enjoy the top-end production he will provide for the next decade.

I will continue to pound the table for Kirk Cousins in dynasty. Seeing him be the 21st quarterback drafted always shocks me. He is a player I love to target due to his price and the production you receive. Here are the yearly fantasy finishes for Cousins since becoming a full-time starter.

Cousins has been a QB1 four out of six seasons. That is remarkable for how dynasty teams continue to treat him. Cousins has some of the best weapons in the NFL who continue to put up spectacular seasons with him at the helm. The trio of Cook, Jefferson, and Thielen will be excellent in fantasy for 2021 and beyond.

Last year Cousins was 27th in pass attempts and managed to put up those impressive fantasy numbers. His floor is that of a middling QB2, while the ceiling is a top 10 fantasy quarterback. Get out ahead of the masses and invest in this player.

Cousins is only 32 years old and will be a consistent fantasy producer for the next few years. Pay late 2021 first or 2022 first and enjoy the immediate production he provides to your starting lineup.

Hill is one of the few late-round picks with elite upside. Hill is a true Konami code quarterback who ran a 4.44 forty-yard dash at his pro day. The rushing ability gives him a very high floor in fantasy that only a few quarterbacks can match. He ran it 39 times for 209 yards and four touchdowns in his four starts last year.

There are severe concerns about whether he will even be the starter for the Saints. He is a 30-year-old quarterback who has only started four games in his NFL career. Add that he is battling with a former number one overall pick for the starting job, and it is understandable why dynasty teams are nervous about him.

I’m making the push for him for multiple reasons””the talent surrounding him on offense, the skilled playcalling of Payton, and defense amongst the best in the league. If Hill earns the job, he will have weekly QB1 upside.

His cost does not match his worth, as the doubt amongst dynasty teams is suppressing his value. I would happily trade a late second/early third to acquire him and gamble for the upside he presents. It’s the type of move when you hit, wins you a dynasty league.

3 reasons why Caleb Farley will be the Saints pick
3 Star WRs to trade away before the draft
wpDiscuz
0
0
Would love your thoughts, please comment.x
()
x
| Reply