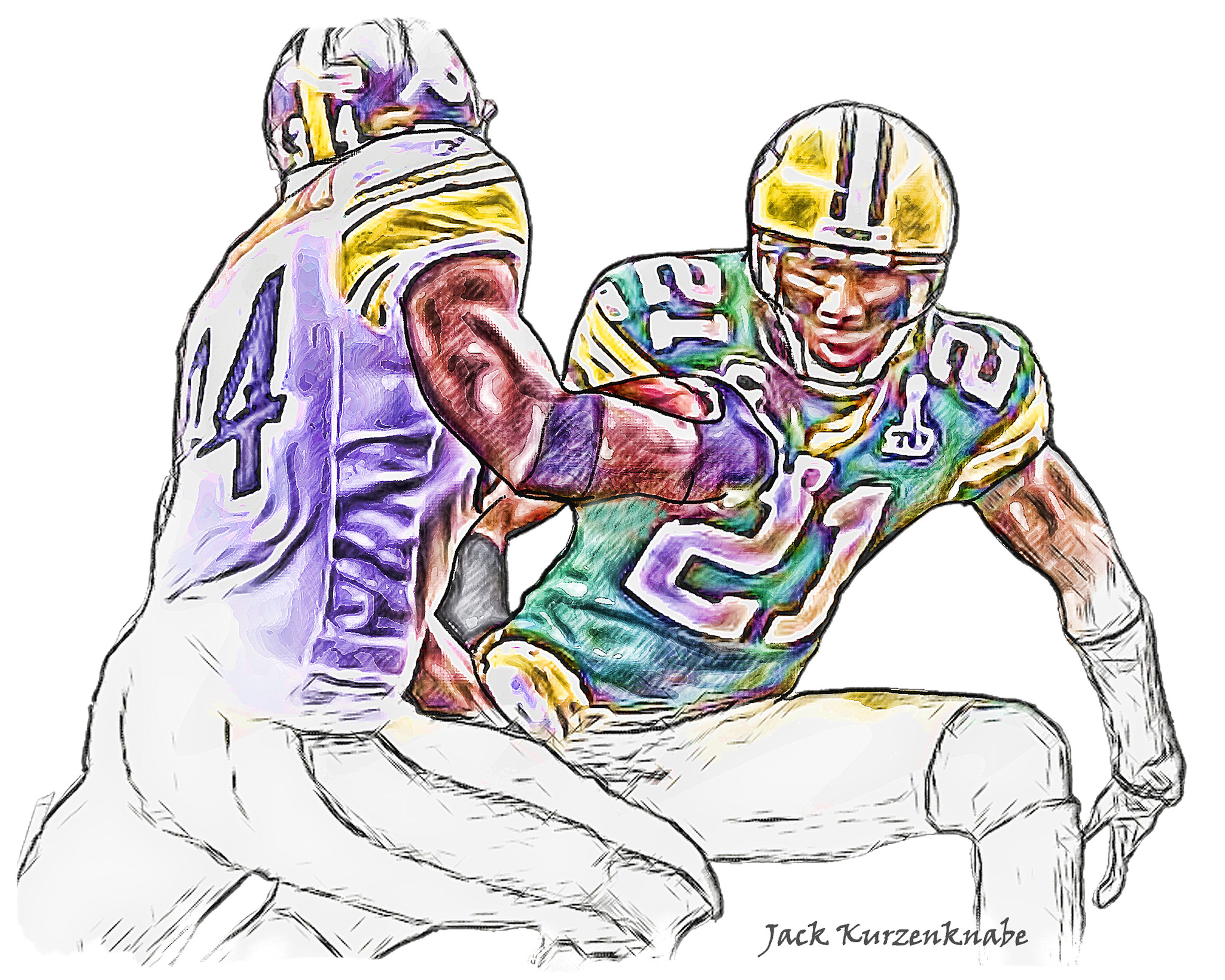 April 29th, 2021. Packers’ fans will likely need a significant amount of time to forget about this day. What started out like Christmas morning quickly turned to a feeling of dread and misery as the news about Aaron Rodgers not wanting to return to Green Bay spread like wildfire.

My excitement for the 29th pick in the 1st round quickly plummeted as thoughts of a now quickly approaching rebuild clouded my brain. It took until pick 9 was made by Denver for my sense of unease to be replaced by happiness and excitement again. At that point in the night, we made it through all the Adam Schefter and Ian Rapaport tweets and various rumors of Rodgers being traded to Denver unscathed.

For clarity, I fully believe these rumors of Rodgers not wanting to return, but now it feels like there’s a glimmer of hope to at least try and work things out with him before the season starts. If that doesn’t happen, Green Bay enters a new phase a year or two earlier than anticipated, and adding young talent at premium positions becomes even more vital. So, let’s talk about the Packers’ draft selection at 29, Eric Stokes the CB out of Georgia.

The first thought for me was that the Packers absolutely made the right position choice. CB is quite obviously the weakest position on the Packers’ roster with Kevin King as CB2 and Chandon Sullivan as CB3, which can be shown by their most recent loss in the NFC Championship game. I’m ecstatic about adding another outside CB too, eventually, start alongside one of the best CBs in the league in Jaire Alexander.

Now, did they make the right choice in choosing Eric Stokes? The answer to that seems to heavily depend on who is asked. To some, Stokes doesn’t crack their top 50 players in this year’s draft, and to others, he was the best available outside CB left on the board. I side with Stokes being an excellent choice at 29 for a few reasons. Besides adding to a weak CB room, Stokes is an exciting addition for the Packers because of his size and speed, which the Packers’ coaching staff adores, and his sky-high potential shown by his college production against top competition.

At 6’1” and 185 lbs, Stokes has excellent size to play the second outside CB position for Green Bay. On top of this, he ran a 4.25 forty-yard dash at Georgia’s pro day, which is FAST, to say the least. He will not have a problem keeping up with NFL WRs.

On top of his great measurables, Stokes has shown that he has the talent to lock down opposing teams’ top WRs. According to PFF via @barryisthedon, during his three years at Georgia, Stokes only allowed 7 catches on 11 targets for 2 touchdowns when lining up against the following players: Justin Jefferson, Ja’Marr Chase, Devonta Smith, Jaylen Waddle, Henry Ruggs, and Clyde Edwards-Helaire.

Yes, you read that list right. To only allow 7 catches and 2 TDs when lining up against this level of talent over 3 games is eye-opening. Simply put, those extremely talented players were not targeted all that much when Stokes was lining up across from them. If that doesn’t explain the potential for Stokes, I’m not sure what does. Playing at a position of dire need, having good size and great speed, and showing high potential all explain why the Packers made a great decision with selecting Eric Stokes at 29. Be excited Packers’ fans!