3 reasons why the Miami Dolphins will make the playoffs 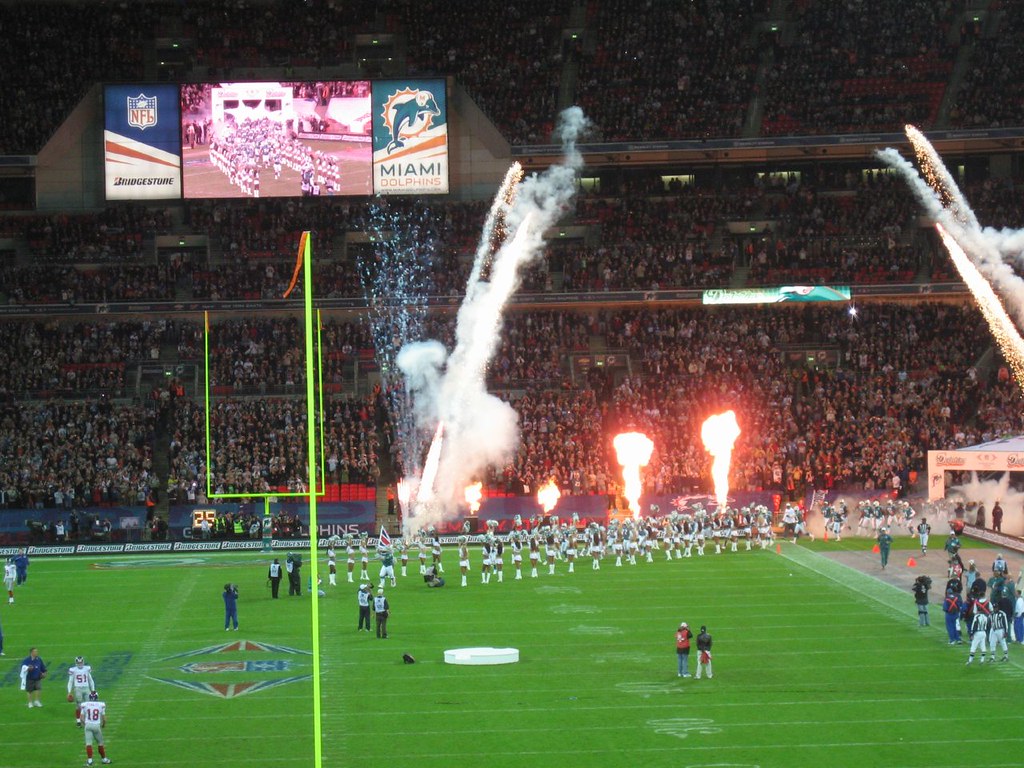 The Miami Dolphins were oh-so-close to making the playoffs last year for the first time in five years. They finished the season with a record of 10-6 and high hopes. The Dolphins built on those hopes in the 2021 NFL Draft, taking Jaylen Waddle in the first round to support Tua Tagovailoa. They then drafted arguably the best pass rusher in the draft, Jaelen Phillips. They also took a left tackle and tight end in the second and third rounds, respectively. The Dolphins look to build off their stellar draft and compete for the seventh spot in the AFC playoffs.

However, every team looks to compete for a playoff spot each year. But the Dolphins are different, not from the Super Bowl favorites, but the non-playoff teams. The Dolphins should have every reason to think that they can compete for and possibly, win a Super Bowl. Here are three reasons why they should think so. And if they are smart (which they are), these reasons are why they do think that they will make the playoffs.

Seven Teams Get In

The Dolphins missed the cut to make the playoffs last year by this much. Seriously. Even after losing a playoff-clinching game to the Buffalo Bills, the Dolphins still could have made it in. Their 10-6 record should have propelled them to the 2020 NFL playoffs, but alas, it was not to be. The Cleveland Browns would instead take their place on a strength of schedule tie. Subsequently, the Dolphins would become the first team in ten years to have ten wins and miss the playoffs.

This should bolster Dolphins fans hopes, however. If the Dolphins narrowly missed the playoffs last year, then after a stellar draft, they should be a clear favorite to make it, right? Yes, they should. The Dolphins will build off their accomplishments from last year and use that to fuel their push towards a 2021 NFL playoff berth.

If seven teams get in, then the Dolphins should not have much trouble making the playoffs. There is simply too much room to account for error for the Dolphins NOT to make it. If the Dolphins don’t make the playoffs this year, it will only be the Dolphins fault. They are one of the seven best teams in the AFC.

For much of last year, the Dolphins had the number one scoring defense. Ultimately, defenses like the Los Angles Rams and the Pittsburgh Steelers surpassed them in that category, but the Dolphins defense showed promise. Cornerback Xavien Howard led the NFL in interceptions with ten and is their best player on defense.

The Dolphins added to that defense by adding Jaelen Phillips as a pass rusher, and Jevon Holland, a safety. Josh Boyer will use those players to build on his young and promising defense. This defense will probably be top ten and perhaps top five, in the NFL in the 2021 season.

But the offense received help too. The Dolphins were led by tight end Mike Gesicki and wide receiver Davante Parker who combined for ten touchdowns and over 1,400 yards in 2020. The Dolphins added Will Fuller in free agency and speedster Jaylen Waddle in the 2021 NFL draft. The Dolphins will have an explosive offense during the 2021 NFL season. The Dolphins look to be one of the most balanced teams in the NFL altogether.

The Division is Weak

Besides the Buffalo Bills, who do the Dolphins have to fear in their division? The New England Patriots? The Patriots will be breaking in a new rookie quarterback in Mac Jones, and they have arguably the worst group of skill players in the NFL. The New York Jets are in a rebuild mode and will not (barring something crazy) be very competitive. If the Dolphins can get three, or even four, wins in the division, they should have an easy shot at a playoff spot. If the Dolphins can split with the Bills, the Dolphins might even be able to win the division.

Simply put, the Dolphins are building on the strength of their defense, have added loads of talent to their offense, and face an easy path. They just have to be one of the seven teams that makes the playoffs,. They should set their sights on the division title. If they can’t win that, they should still be able to grab a wild card spot in the 2021 NFL playoffs.

The Steelers Made a Mistake Not Drafting a Quarterback
Was the Packers first round pick a slap in the face to Aaron Rodgers?
wpDiscuz
0
0
Would love your thoughts, please comment.x
()
x
| Reply