Was the Packers first round pick a slap in the face to Aaron Rodgers? 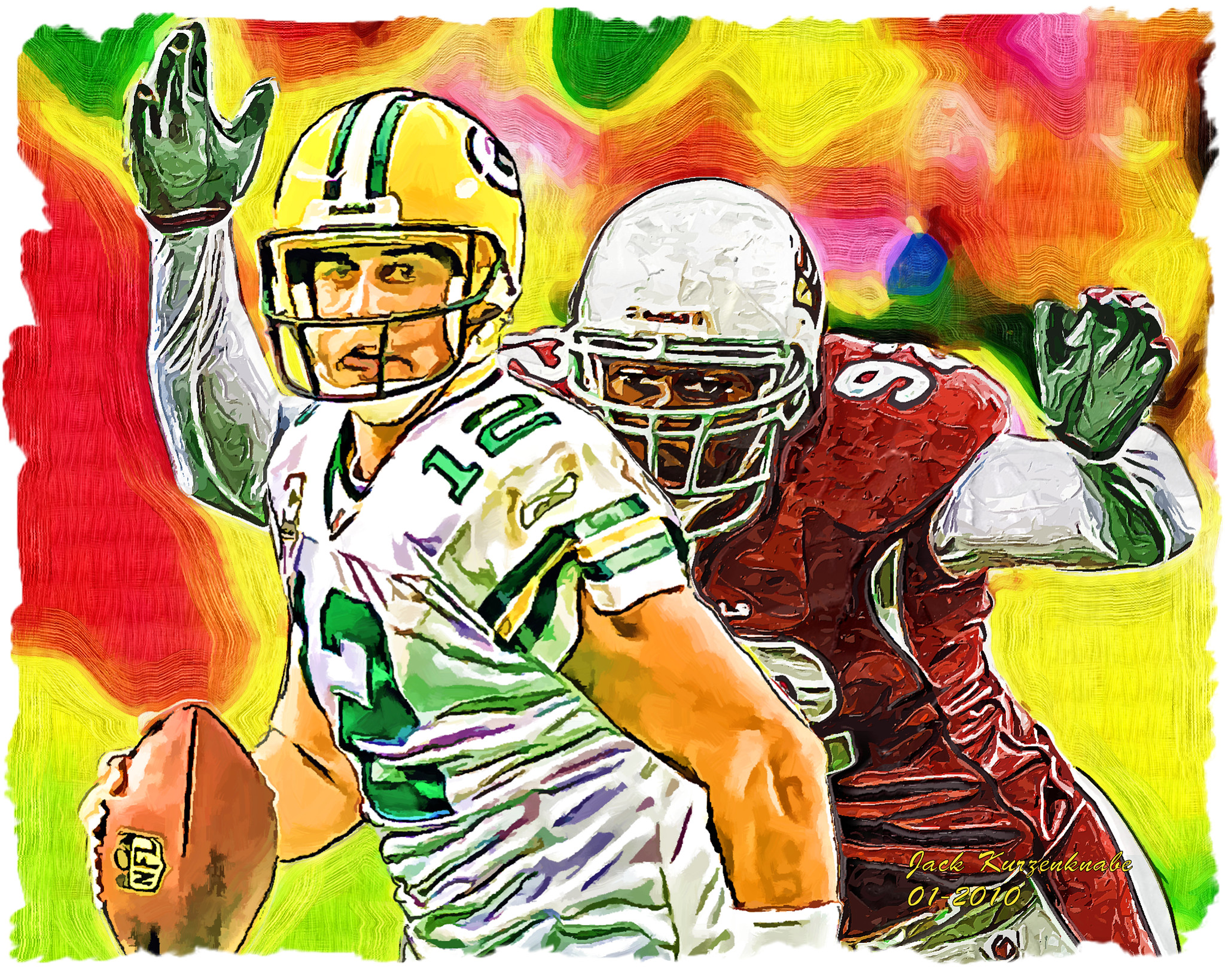 Did Green Bay make the right draft decision in round one?

Reports came out Thursday that Aaron Rodgers wants to leave the Packers.  Then, they draft a cornerback in the first round.  Does that mean they don’t want to work it out? I have seen and heard numerous conversations along these lines:

As the 29th pick in this year’s draft, Eric Stokes should help with that.  At Georgia he showed sub-4.3 40 speed, so he can run with the fastest receivers.  In his 3 years at Georgia, going up against players like Jerry Jeudy, Ja’Marr Chase, Devonta Smith, Jaylen Waddle, and Kadarius Toney (the last four of whom were the first 4 receivers drafted on Thursday), Stokes gave up 3 touchdowns”¦total.

After everything I’ve read, no draft picks are going to make Aaron Rodgers happy.  Everything points to a falling out with the front office, specifically, general manager Brian Gutekunst.  Drafting Elijah Moore, the first receiver taken after the Packers 29th pick, wasn’t going to heal any wounds.  It probably wouldn’t have even been a band-aid.  When your GM trades up to draft your replacement, and gets someone like Jordan Love, it is not a recipe for the now reigning MVP’s happiness.  When the Packers drafted Aaron Rodgers to be Brett Favre’s replacement, Favre wasn’t happy and Jordan Love wasn’t nearly as highly touted as Rodgers, so of course Aaron Rodgers is upset. Also, the Packers could have told Rodgers it was coming. Gutekunst said today, “Maybe some of the communication issues, we could have done better.”  Yes, they could have prepared him for it. To top it all off, Rodgers wants a long-term contract extension and the Packers haven’t been able to make that happen.

The Packers have lost the last two NFC Championships.  Drafting a backup QB in the first round when Green Bay was that close to the Super Bowl does not seem to be a smart move.  Use your early picks to address needs to get you closer to the Super Bowl.  This tells the team and your star quarterback that you are investing in winning now.  Spending high draft capital on your QB of the future does not.

The rift between Rodgers and the Packers’ front office is clearly too deep for a late first round pick to mend.  So, no, not drafting an offensive weapon was not a slap in the face to Aaron Rodgers, drafting Jordan Love was.

3 reasons why the Miami Dolphins will make the playoffs
Grading the Colts Draft Picks
wpDiscuz
0
0
Would love your thoughts, please comment.x
()
x
| Reply