Why Daniel Jones is the ultimate Sleeper QB in the NFC 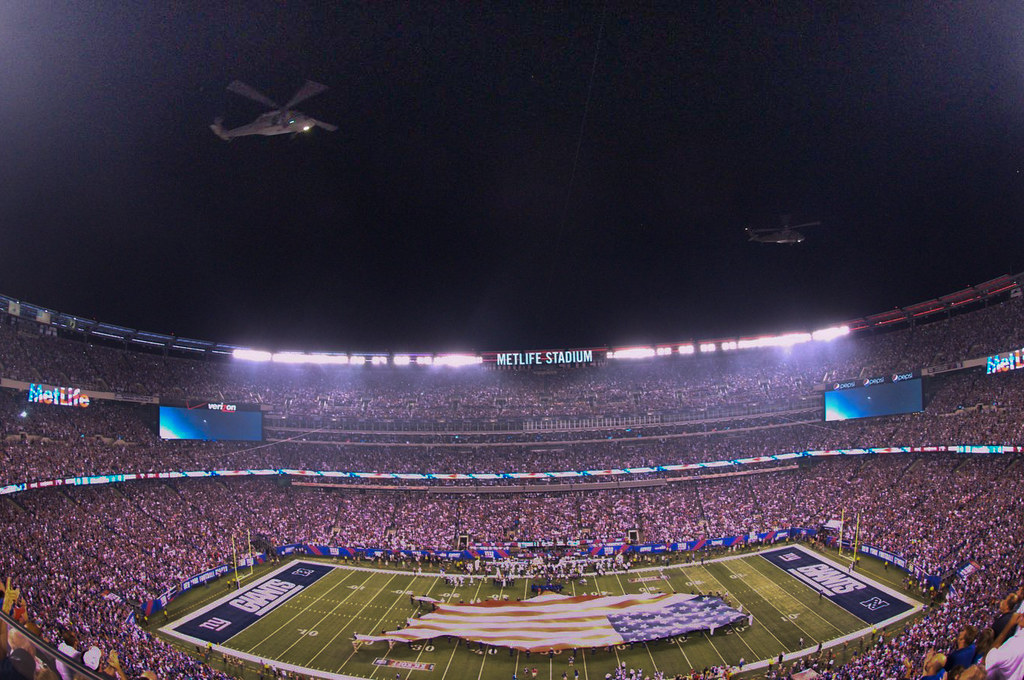 Daniel Jones has had an up-and-down career thus far as a quarterback. He started his career off with a promising rookie year where he threw 24 passing touchdowns in just 13 games and many people expected him to take the next step in year two. It didn’t happen, with Jones throwing for just 2943 passing yards and 11 passing touchdowns in 14 games. After such an up-and-down start to his career, a big question remains: what can we expect from Jones in year 3? Let’s dive into his profile in order to have a better idea of what Jones should bring to the table in his junior season.

In Daniel Jones’ rookie year he threw 24 passing touchdowns in just 13 games. His 24 touchdown passes led all rookie quarterbacks during the 2019 NFL season and at the time it was the 4th-most passing touchdowns by a rookie in a single season in NFL history – with only Baker Mayfield (27 in 2018), Peyton Manning (26 in 1998) and Russell Wilson (26 in 2012) having more.

Then he took a step back in his sophomore year, throwing just 11 touchdowns in 14 games. But it wasn’t all bad. Jones flashed some serious potential with his deep ball during the 2020 NFL season.

Jones may not end up being the next Peyton Manning or Tom Brady as a passer, but he’s shown enough to prove that he can be a franchise quarterback – if he gets put in the right situation.

When you look at Daniel Jones, you will probably don’t think of him as being a strong runner…but he surprisingly is. Over the first 27 games of his career, Daniel Jones has carried the ball 110 times for 702 rushing yards and three rushing touchdowns. In fact, last year he ranked 7th among quarterbacks in rushing yards, finishing with 423 – more than players like Josh Allen, Patrick Mahomes, Ryan Tannehill, and Justin Herbert.

Jones having the ability to make plays with his legs makes the Giants offense much more difficult to defend and raises his ceiling as a quarterback.

The New York Giants clearly got sick of having Evan Engram as their number one receiving option in 2020, and decided to address it this offseason. They made a huge splash in free agency and signed former Detroit Lions wide receiver Kenny Golladay to a four-year, $72 million deal. Golladay has a couple of 1000+ receiving yard seasons under his belt and has been one of the best deep-threats in the league the past few seasons.

Golladay’s knack for being a deep-threat should mesh well with Daniel Jones, who completed 46.2% of his deep balls last year – 7th best in the NFL according to PlayerProfiler.

Just adding Kenny Golladay would be a substantial improvement on the Giants pass-catchers. But besides Golladay, the Giants drafted wide receiver Kadarius Toney in the 1st round of the 2021 NFL Draft. Toney flashed major yards after the catch skills during his college career and will make some big plays for the Giants in 2021. Having improved weapons will make Daniel Jones’ job much easier in 2021 and allow for him to put up much better numbers.

Another Year In The System

It is important to note that Daniel Jones had to learn an entirely new system last year after the New York Giants fired Pat Shurmur and brought in Joe Judge to be the team’s new head coach, who appointed former Dallas Cowboys head coach Jason Garrett to be the team’s new offensive coordinator and play-caller.

It can take a while to learn a brand-new system in a normal offseason, but when you also factor in that the 2020 NFL offseason was not normal with the COVID-19 pandemic, it makes it even more difficult. Overall, we should expect Daniel Jones to feel more comfortable in Jason Garrett’s offense for the 2021 season and to improve in the passing yards and passing touchdowns department for next season.

It wouldn’t be fair to talk about Jones without bringing up some of the major concerns surrounding his profile. The first of these major concerns is the New York Giants offensive line. The New York Giants offensive line ranked 31st in the league last year according to Pro Football Focus and Daniel Jones was sacked 45 times in just 14 games last year (3.21 per game). Inexperience played a large factor on the Giants line in 2020 with Andrew Thomas, Shane Lemieux, Nick Gates, Matt Peart, and Will Hernandez all having four seasons or less under their belts and being younger than 26 years old. Another year of experience should help these players out, as well as the Giants hiring a new offensive line coach Rob Sale to replace Marc Colombo.

The other major concern with Daniel Jones has been his turnover issues. In Daniel Jones’ first two seasons in the league, he’s thrown 22 interceptions and fumbled the ball 29 times. This is an absurd amount of turnover-worthy plays and raises some major concerns about his ability to take care of the football. But while this is a major concern, it is important to note that Jones improved in this area from his rookie to sophomore seasons – seeing his percentage of times where he was intercepted on a pass attempt drop from 2.6% to 2.2% and seeing his fumbles go down from 18 in his rookie year (13 games) to 11 in his sophomore season (14 games). He’s clearly putting the work in to improve in this year which makes his outlook a little more optimistic.

Daniel Jones has a lot of great tools in his skillset. He’s flashed the talent, posting a 78.4 PFF grade in 2020. He’s become more familiar with Jason Garrett’s offense with another year under his belt. He’s gotten the receiving weapons he has so desperately needed in Kenny Golladay and Kadarius Toney. Now it’s just a matter of him putting it all together and living up to his billing as the New York Giants franchise quarterback. Jones is on the cusp of a breakout season and could be a major sleeper QB in the NFC this year.

Explaining why Payton Turner was the right pick
Top 5 CBs in the NFL: Who is number one?
wpDiscuz
0
0
Would love your thoughts, please comment.x
()
x
| Reply