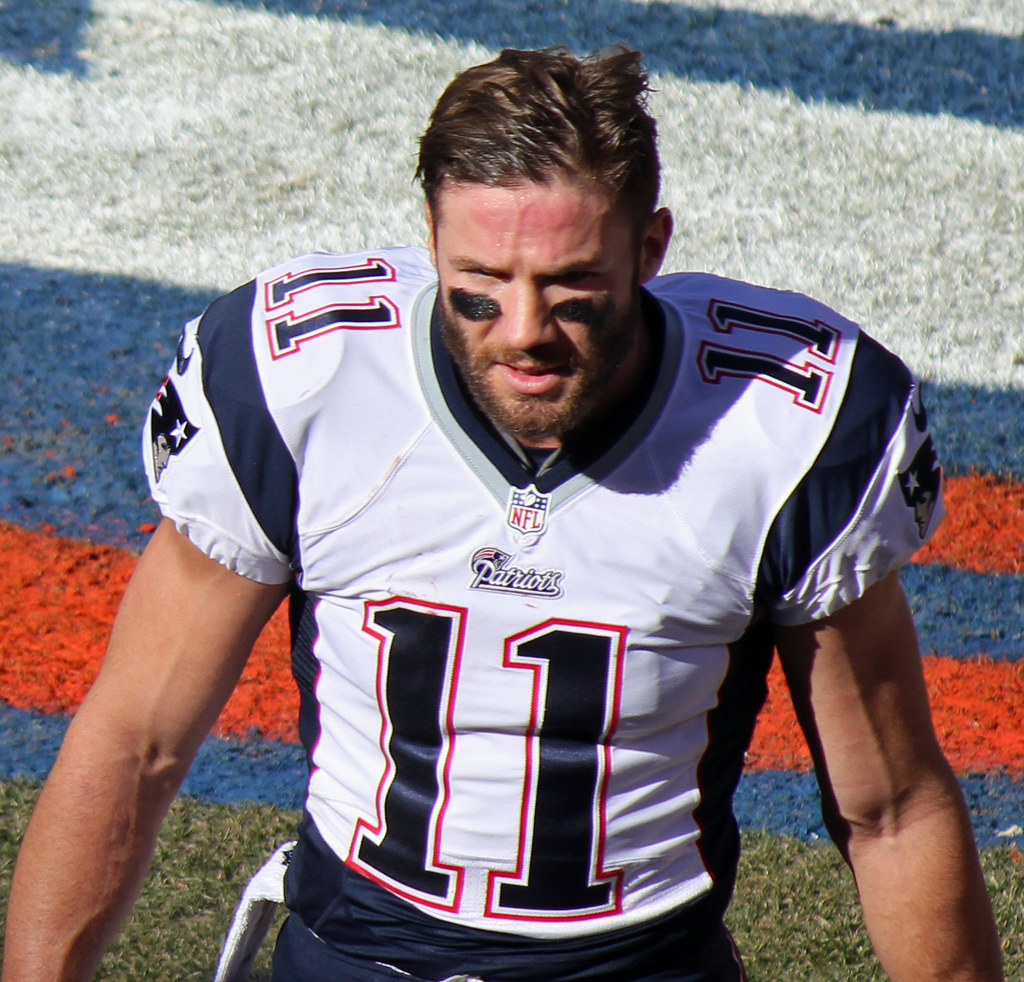 Who are the biggest steals of the draft?

The Dolphins were one of a handful of teams that were expected to take a running back early in the 2021 draft. Last offseason Miami got the fantasy community talking when they signed Matt Breida & Jordan Howard. What followed was unfortunate for fantasy managers who picked up either one of these backs.

Myles Gaskin stepped up early due to injuries at the position & had an exceptional season as a receiving back, however his skill set is not that a type of a three-down back. Had the Steelers not selected Najee Harris in the 1st round the Dolphins would likely have him, but after Harris, there were questions surrounding the 3 down abilities of the other RBs. Miami waited until the 7th round to take their 1st RB in the 6 foot, 230lb. Gerrid Doaks out of Cincinnati.

Doaks wasn’t major yardage back in college, finishing in the 500-600 rushing yard range over each of his 3 seasons, though he did score 14 rushing touchdowns & caught 4 more. Doaks is one of the only RBs in this draft class who looks comfortable running between the tackles, also the catches he made out of the backfield were especially impressive for the position. Fantasy managers with Myles Gaskin rostered would be wise to pick up Doaks in the 4th round of rookie drafts.

The 2021 draft class was considered shallow at the RB position overall, yet there are several options that could start as third down-backs. Many of these RBs were good at a lot of things, but not particularly great at anything. Hill is not advertised as a typical runner out of the backfield, though he may be the best in his class at the position when it comes to his actual receiving ability.

The Packers’ 2020 second-round pick, AJ Dillon should see plenty of carries this year, however, receiving acumen is his biggest area of opportunity. In a heavy passing offense with a lack of target options, Hill could be put to good use fairly early. As the passing down handcuff for Aaron Jones, Kylin Hill should be taken by the end of the 3rd round of rookie drafts.

Chicago’s 6th round receiver lands on a depth chart that could be more conducive to recognition, than that of UNC in 2020. With a fellow rookie at QB, the playing field should be fairly even when favorite targets are established. There are questions surrounding Allen Robinson’s plans for the upcoming season, as he’s expressed his frustration with the organization just before being franchise tagged.

Beyond Robinson, Darnell Mooney should be the only receiver expected to keep his spot on the depth chart as last year’s WR2. At 5’10 190lbs. Newsome has plenty of experience in the slot role & was able to score 20 touchdowns on one of the most productive offenses in college football. It could pay off big to take a flier on Newsome as early as the back end of the 3rd round of your rookie draft.

The Colts’ 7th round draft pick is not one of the easiest players to find the film on. This is the nature of playing at a smaller school, but also due to his sharing a name with the former Saints RB. At a confirmed 6’5 226, he is one of the few receivers in the draft who was accurately listed near this height.

Like many receivers of this size since the 2007 draft, he’s already being compared to Calvin Johnson. He won’t likely be anywhere close to Johnson, however, half of what makes a sleeper is the opportunity. In 2020, no Colts receiver finished the season in the top 40 in the categories of receptions or receiving yards. Mike Strachan is coming off of a college career where he caught 127 passes for 2,332 yards & 27 touchdowns.

Carson Wentz has a history of success connecting with TEs, which is one of the biggest question marks on this offense.

Another large target at WR could be the next best option for Wentz. Keep Strachan on your waiver watch list & watch for good news from the Indianapolis training camp.

With a total of 26 touchdowns in the past three seasons at South Alabama, Baker ended the 2020 season with a knee injury before posting a 4.41 40 time at his pro day. Like most field stretchers drafted from smaller schools, Baker’s college film features an abundance of breadbasket catches, followed by lopsided foot races.

It will be interesting to see how he utilizes his 39.5-inch vertical jump against NFL defenders, as it was not often needed before. If Baker’s skill set translates to the NFL, the path to playing time is not unrealistically steep on this depth chart. With the departure of Emmanuel Sanders, there are 82 vacated targets. Assuming Jameis Winston is under center, there should be plenty of downfield targets for a player like Baker. Don’t hesitate to pick him up in the 4th round.

Despite their eventful offseason, the Patriots will need more than just multiple TE formations if they’re going to pull off a legendary comeback season. There were a lot of questions at the receiver position heading into the draft. With the retirement of Julian Edelman, the Patriots were left with Jakobi Meyers, Damiere Byrd & the oft-injured N’Keal Harry. They added Kendrick Bourne in free agency, along with a high upside field stretcher in Nelson Agholor.

No matter which of these receivers steps up, it should be an obvious downgrade from Mack Jones’s target options in Alabama. If anything, the best-case scenario would be a combination of N’Keal Harry meeting his original expectations & Nelson Agholor repeating his numbers from 2020. Like many players in this year’s draft New England’s 7th round pick, Tre Nixon missed most of the 2020 season, though in his case it was due to a shoulder injury.

In his best season at UCF, Nixon had 49 catches for 830 yards & 7 touchdowns. It’s easier to make a case for the opportunity here than the individual player, however it’s worth picking up Nixon on your post draft waiver wire.

A combination of Williams, Perriman & St. Brown is somehow the easiest scenario to envision for week 1, however, two-thirds of that crew are injury-prone 7th-year veterans. Beyond those three, Quintez Cephus is the only returning receiver in Detroit, which counts for little in a new coaching regime.

After taking St. Brown in the 4th round, the Lions waited until after the draft to sign big body receivers Sage Surratt, Jonathan Adams jr, & Javon McKinley. At least one of these undrafted receivers should have a chance to shine early. Adams jr. may have the least hype, yet the most momentum of the three after more than doubling his touchdowns as a senior. Pay close attention to this training camp & have all three on your watch list. But keep an eye out for Adams jr. in the 4th round of your rookie drafts.