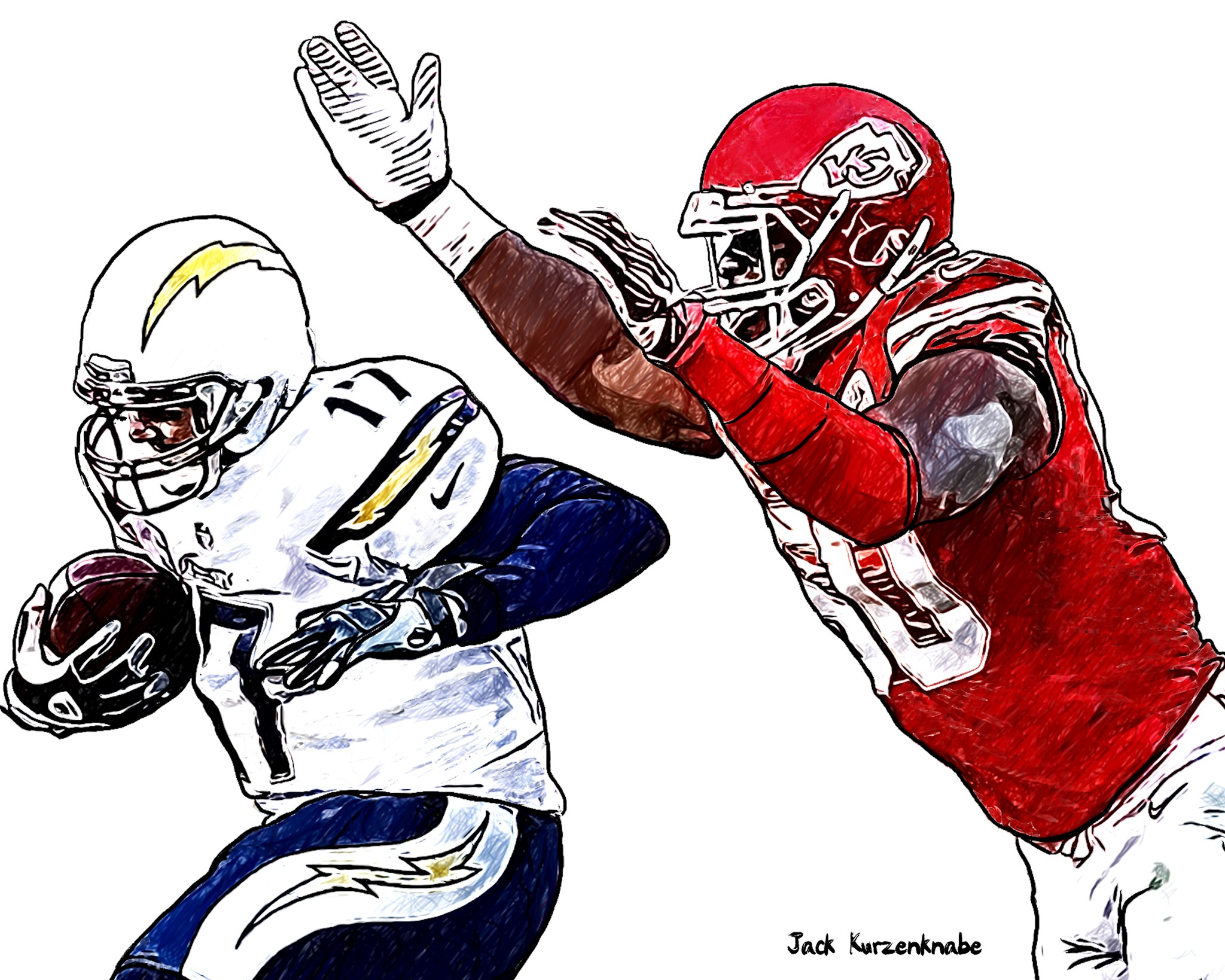 The Chiefs’ flaws were dangerously exposed in the 2020 Super Bowl, but that should not hinder them from being a great team this year. Here is a list of potential breakout candidates from the Kansas CIty Chiefs.

Sorensen has been a good player for the Chiefs for a few years now, and he has been extremely underrated. Sorensen is fast, hard hitting, and is overall an excellent player that will finally have a massive Pro Bowl season in 2021. Sorensen has been on the team for 8 seasons and came from BYU, the same school as Zach Wilson and Kyle Van Noy. Sorensen ended the year with five passes defensed and three interceptions, including an interception for a touchdown return

Sneed actually had a really good rookie season amidst what was a fairly bad defense in 2020. One of Sneed’s best games actually came in the first game of the season against the Houston Texans, Sneed was making it impossible for Deshaun Watson get anything done in that game and was instantly one of my favorite rookies. Sneed improved even more from there, ending his rookie campaign with 7 passes defensed and 3 interceptions. Sneed was drafted in the fourth round and came from Louisiana Tech.

I know he was already good as a rookie and got a lot of attention, but my claim is that this year he will begin to be considered as one of the very best running backs in the NFL – an instant All Pro winner who will be dynamic and fun to watch in a high powered offense. CEH had an incredible rookie season with 803 yards for an average of 4.4 yards per carry. Edwards-Helaire was drafted at the last pick of the first round and came from Louisiana State University.

Thornhill had a good rookie season in 2019 playing alongside legend Tyrann Mathieu, but went quiet in 2020 after the entire Chiefs defense sort of fell off a cliff. Thornhill still has a very present chance to break out, and I really believe that he is a strong player that the Chiefs could try to anchor their defense around in three or four years.

Demarcus Robinson sort of has to be a breakout candidate because the Chiefs are down a wide receiver after Watkins left and desperately need help around Tyreek Hill and Travis Kelce as we saw in the Super Bowl. Robinson has been a steady enough wide receiver as he has adjusted to this offense in his Chiefs tenure, and if things break right he could very possibly be an answer for Kansas City. Robinson was drafted in 2016 in the fourth round from Florida, and ended the 2020 season with 446 receiving yards and 3 touchdowns. Not bad at all.

The Chiefs transitioned which Austin they wanted to start at center going from Reiter to Blythe in the offseason. I believe Blythe will be somebody that can save this collapsing offensive line along with Orlando Brown and Joe Thuney, Blythe has been a swiss army knife offensive lineman for the Rams. Blythe was drafted in 2016 by the Los Angeles Rams in the seventh round, and was just barely signed by the Kansas City Chiefs in the offseason.