Why The Washington Football Team will be NFC East champions again 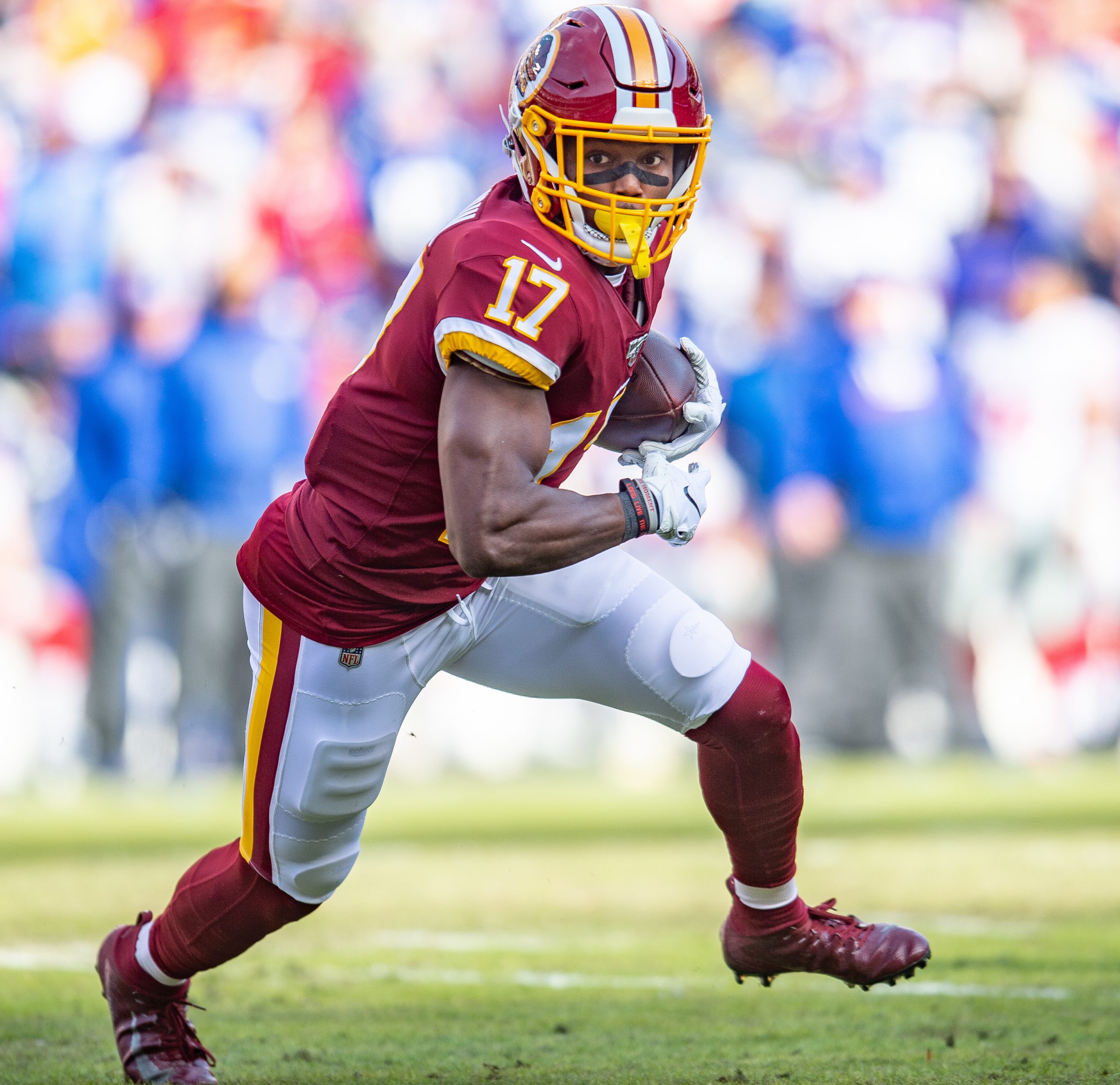 Will Washington win the NFC East in 2021?

The Washington Football Team is already projected to win the NFC East Division in 2021. If they aren’t picked to win, they are no less than the second team favored to claim the division. It’s hard to believe that around this same time in the off-season last year, The Football Team was slated to finish dead last in the NFC East. They silenced all naysayers and captured the division title, and did it with a sub .500 record of 7-9.

This defense is the real deal, and they haven’t even reached their potential yet. Adding college standouts DE Chase Young and DE Montez Sweat in last year’s draft, did nothing but help solidify that front seven. According to lineups.com Washington had the fourth-best defense in the entire NFL last season.

The fearsome defensive line was already stout with players like Jonathan Allen, DaRon Payne, Matt Ioannidis, and you can even throw Tim Settle in that mix. During the 2019 season, these four were already starting to make names for themselves, playing in a 3-4 defensive scheme. 2020 comes along with new defensive coordinator Jack Del Rio, and he decided to switch things up. He brings success with running a 4-3 scheme, which is a system that is all about getting downhill and getting after the quarterback.

Washington chose to bring in cornerbacks William Jackson III and Daryl Roberts during free agency to help lock down the secondary, and then shored up holes in key spots. Rookie Jamin Davis presumes to be the answer at the voided linebacker spot, and fellow rookie Benjamin St-Juste will provide major cornerback depth.

The Washington Football Team made a postseason appearance in Rivera and Del Rio’s first season with the club. Ron Rivera accepted the head coaching position for The Football Team simply wanting to change the culture. The task itself wasn’t easy, but his disciplinary military background sure did help.

Before last year’s division title, Washington hadn’t come close to thinking about playoff scenarios since their last NFC East championship in 2015. Losing records with losing mentalities, a few selfish egos, and a destructive work environment was contributing factors to the team’s downfall between 2015 and 2020.

In an interview with NFL Network Alum Albert Breer, Head Coach Ron Rivera gave a prime example of his team’s change in mentality. “Really, the biggest thing we tried to do was get past the ”˜Oh, here we go again moments,” he said. “The score is 24-14 and you’re sitting there thinking about hanging on and not losing, instead of going out and kicking their ass.” Coach Rivera states he noticed the ”˜light come on for his squad as they finished the second half of the season 5-2 (started 2-7), with a four-game win streak included coming against the Bengals, Cowboys, 49ers, and the Steelers. “Guys, let’s not waste what we created last year, lets not waste that momentum putting ourselves in position.”

Never believe it’s not so.  Quarterback Ryan Fitzpatrick has found a new home in the Nation’s Capital. Washington signed the former 7th round pick this off-season, after spending his last two years in Miami. This will be Fitzpatrick’s 16th year in the NFL, playing for his 9th team. I know that alone doesn’t sound appealing, but don’t jump ship just yet. Hear me out.

This man is a gunslinger. Washington struggled last season with getting the ball downfield, stretching out the defense. Fitzpatrick loves throwing the deep ball and taking chances. Sometimes those chances end up being interceptions, but at least he’ll be giving his wideouts more opportunities to make a play. A good example comes from last season. Fitzpatrick was literally having his head ripped off via a face mask, and he hangs in there launching and completing a 40-yard bomb. It was insane!

The Football Team took note of this and went out and got Fitzpatrick more weapons to tag along with WR Terry McLaurin and RB Antonio Gibson, adding WRs Curtis Samuel and Adam Humphries via free agency. Dyami Brown is a rookie receiver Washington drafted this year, bringing more speed and deep threat capabilities.

Quick stat here to help sell you on the veteran quarterback. Ryan Fitzpatrick’s last 16 games he started, which i believe came in the two years combined in Miami, he completed 65% of his passes and tossed nearly 30 TDs. Washington played FOUR different QBs last year, COMBINING to complete 64.7% of their passes, and throwing only 16 touchdowns. It’s time to believe in magic.

With the defense having continuity and adding more playmakers than FIT; everybody remains all in on the newly established culture, and then having a fearless game-managing quarterback with SOLID weapons to rely on, The Washington Football Team will be back-to-back NFC East Division champions.

Christian McCaffrey NOT a QB Is the Ultimate Darkhorse To Win MVP
Could the Dolphins make a Tua Tagovailoa-Aaron Rodgers trade?
wpDiscuz
0
0
Would love your thoughts, please comment.x
()
x
| Reply