MLB: 5 players to watch in May 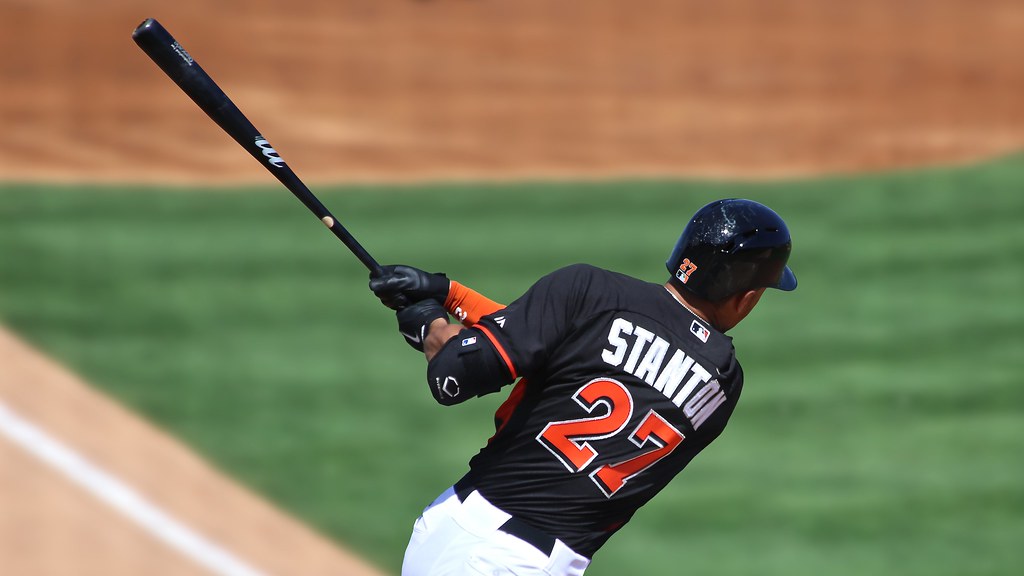 Giancarlo Stanton is back at a high level

May is a beautiful time in baseball. The MLB season is still fresh, and so are the players. The weather is getting warmer, so the snow games are becoming a thing of the past. And the May flowers bring a sense of rejuvenation for many players who started slowly. Here are five hitters heating up just like the May temperatures.

Stanton is back, and he looks as good as ever. The Yankees’ DH only played in 18 games in 2019 and 23 games in 2020. With just one month down this season, the Bronx Bomber has already surpassed both those marks.

Not only is Stanton healthy, but he’s locked in. He’s on a 12 game hitting streak and has homered in three consecutive games. He has also helped lead the Yankees to a 5-2 record in their last seven games. New York currently sits 4th in the division. If Stanton stays hot, they could climb the rankings quickly.

The Cleveland Indians are 6-1 in their last seven games, and a significant factor is Jose Ramirez. The third baseman hasn’t had the best start to the 2021 season, but he’s starting to turn it around. Power has been there for Ramirez lately. He’s torn the cover off the ball over the last seven games. Over that span, Ramirez is posting a .708 slugging percentage and a 1.160 OPS.

The White Sox and Indians should be battling it out for the divisional lead throughout the season. Cleveland needs Ramirez to stay productive as their three-hole hitter. He’s proven to be up to the task this last week.

Who would have thought the 32-year-old Marlins’ lead-off hitter would be a player to watch? Not me, but here we are in 2021. Miguel Rojas has been scorching the diamond in May. The shortstop even hit his first home run of the season on May 6th. That game was also his third of a four-game-streak in which he’s recorded multiple hits.

Colorado welcomed May in a big way. In the first game of the month, the Rockies put up 14 runs in a win against the Diamondback. That game also marked the breakout of outfielder Raimel Tapia.

Tapia has been on an RBI blitz over the last week. He’s recorded nearly half of his season total over the previous seven days. Tapia’s numbers haven’t resulted in wins for Colorado, but it won’t hurt if he can keep up this pace.

Tyler O’Neill started 2021 colder than Jack Nicholson at the end of “The Shining.” In his first eight games of the year, O’Neill had just four hits in 28 at-bats. O’Neill then went down with a groin injury and was put on the 10-day IL. Once he got back from the injury, he’s been absolutely on fire.

The Cardinals are the favorites in the NL Central, and they need all hands on deck to keep that status. No doubt O’Neill has been doing his part. He’s also helped solidify the St. Louis outfield.