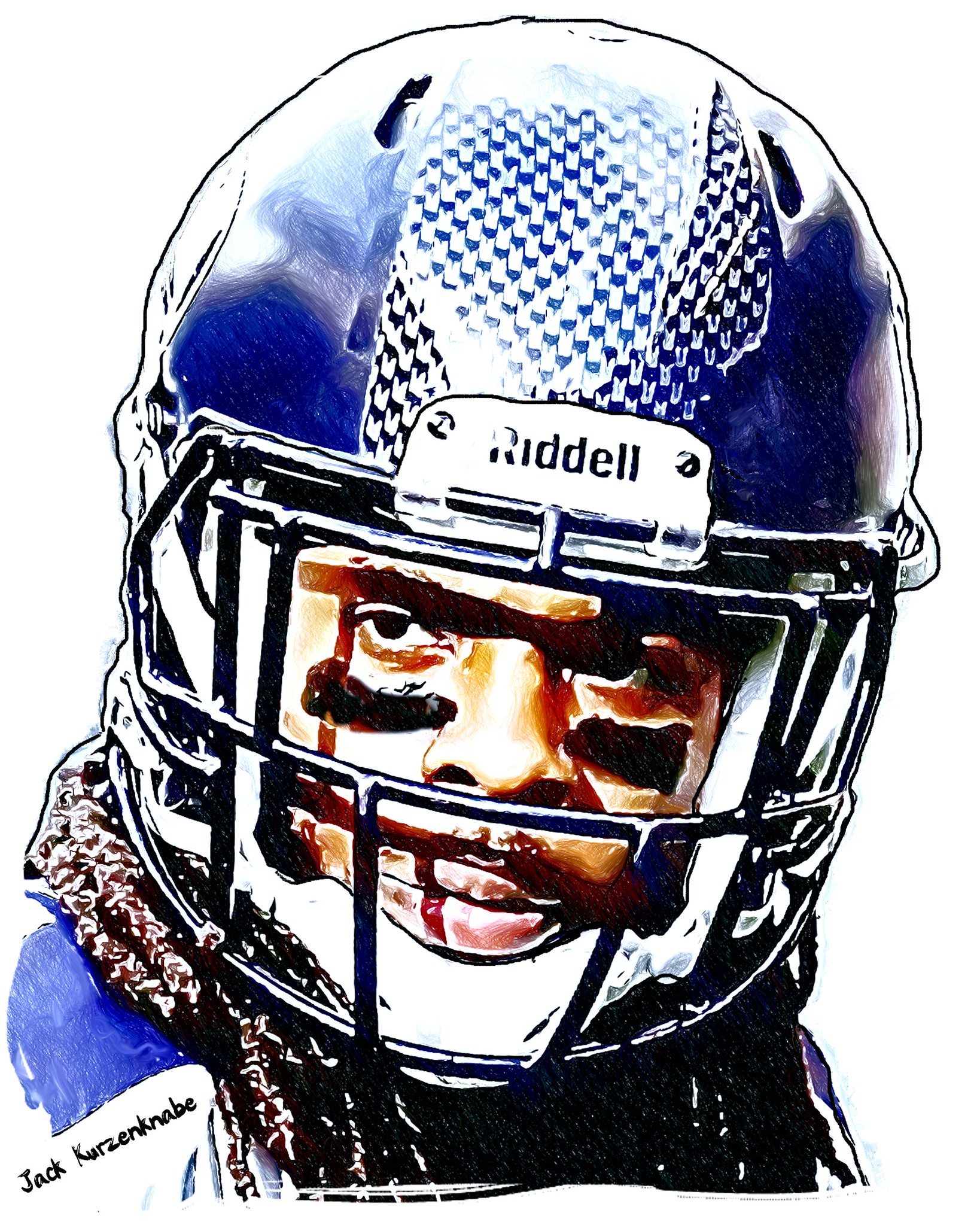 Talk of a potential Richard Sherman reunion in San Francisco has been brewing all offseason. Rumors intensified after reports surfaced that Sherman and the 49ers have had initial contract discussions. How much value does Richard Sherman really give the 49ers at this point of his career?

For starters, Richard Sherman is arguably one of the most intelligent defenders in the NFL. Knowledge is invaluable and Sherman has proven to be a mentor to the team’s young corners. The other side of the coin is that the 49ers solidified the cornerback group. They brought back veteran CB Jason Verrett and CB Emmanuel Moseley. Verrett when healthy is an unquestioned starter and Moseley has risen to the challenge before. He is more than capable of starting.

Furthermore, the  49ers have drafted two more corners in Ambry Thomas and Deommodore Lenoir. Is there room for another veteran corner whose best value at age 33 is his football IQ and mentorship? Are the 49ers willing to have Moseley ride the bench another season so Sherman could start? Moseley is on a one-year deal and will be looking to showcase his abilities to potential suitors ahead of next offseason’s free agency period. He has not had a real chance to run away with the starting job since the team’s 2019 Super Bowl run. There’s no better time to see what he is made of until now. Bringing Sherm back would impact Moseley’s outlook the most.

The other option is bringing Sherman back solely as an injury insurance backup. Having his wisdom and veteran knowledge would then be a bonus. It sounds great in theory but it’s unclear how willing the five-time All Pro would be to taking a step back on the depth chart. Sherman has always been outspoken when it comes to his self- confidence. I’m not sure I could see such a competitive guy like that accepting a backup role.

On a similar note, Sherman knows what he’s worth and may seek to demand a contract some teams, including the 49ers, may not be willing to pay. Sherman’s market may be limited. Working as his own agent and negotiating for himself, he is playing the field and keeping all options open. The overarching question to all of this is – Will Richard Sherman be willing to compromise on his role or his pay? If yes, I expect the 49ers would be happy to bring him back but I expect both sides to play hard ball just a tad longer before making a decision.