Post NFL draft Winner and loser from each division 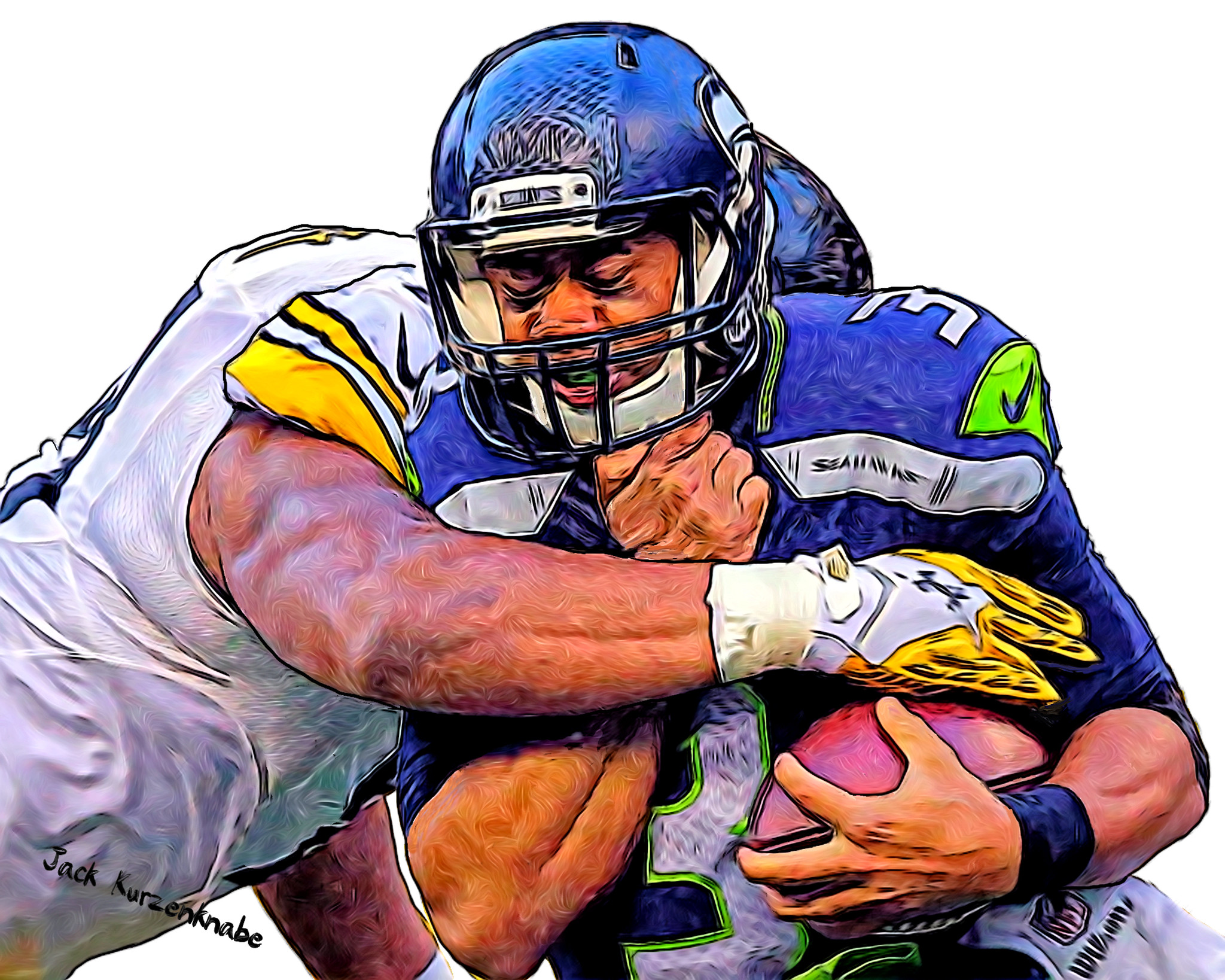 In every endeavor, there is a winner and a loser.  The repercussions from the 2021 NFL Draft are no different.  Of course, who won and who lost is all subjective until the playing actually starts.  But some teams did do better than others, and here they are.

It remains to be seen whether letting Ryan Fitzpatrick go handing the team completely over to Tua Tagovailoa was the right move.  However, the Dolphins did little wrong elsewhere.

Drafting Alabama wide receiver Jaylen Waddle should help settle Tagovailoa and the offense.  But having the sixth-ranked scoring defense return in a division that has to deal with quarterback Josh Allen and newly arrived gunslinger Zach Wilson just seems good business.

Yes, the Patriots are loaded up from their spending spree in free agency, including returning quarterback Cam Newton.

So what do you do? It could work, and of course, you never count the Patriots out, but”¦.

The Chargers solidified and added depth to their offensive line.  They added Larry Roundtree in the sixth round, who may prove what the Chargers offense needs behind Austin Ekeler to round out what was already a very good offense.

If the Broncos passed up their chance to draft a franchise quarterback because they know something we don’t, my apologies.  But under current conditions, it appears to be an omission that will come to bite them in the ass.

In two of the past three drafts, the Ravens have taken a wide receiver.  It has not helped.  The third time is the charm?  Rashod Bateman has the skill set to be WR1 in the Ravens offense (albeit a low bar), but if he can help the Ravens pass/run ratio become more equitable, it is a win.

In a division historically known for its defense, adding edge Odafe Oweh to their top-ranked defense is a bonus.

It could all work out; after all, tight end Pat Freiermuth is known for his blocking skill set.  But the offense, which finished last season 32nd in rushing yards per game (84.4) and yards per attempt (3.6) per teamrankings.com, needed to improve the 31st ranked run-blocking offensive line.

With the number one pick and nine total picks, the Jaguars got their franchise quarterback and seemingly faster on offense.

There was really nowhere to go but up.

They could not have won this.  The Texans needed a lot.  Their first pick was not until round three, and they managed only five total picks.  Thanks to Bill O’Brien, the Texans did good with what they were given, but winning wasn’t an option.

The Seahawks had the 30th ranked defense in passing yards last season.  They lost Shaquill Griffin and Quinton Dunbar in free agency.  And they only had three picks in this year’s draft.

Their first pick was a wide receiver, D’Wayne Eskridge.

It may be more accurate to say winner Trey Lance.  Going to a team that, but for injuries, is a playoff contender is a win.

Now Kyle Shanahan has the quarterback of his dreams, and the 49ers are back in playoff contention.

Can we just acknowledge that this might be the most competitive division in the NFL?

This was the hardest division to project a loser because basically, they all got what they needed.  However, it must be done.

Depending on Ryan Fitzpatrick this season, okay, I get it.  But not getting a quarterback for the future may prove costly.

It remains to be seen if stockpiling 2022 NFL Draft picks will win the day.  Not getting offensive line help for quarterback Daniel Jones may hurt this season.

The Saints needed a cornerback.  Their first two picks were defensive end and linebacker.  There is also the questionable acquisition of quarterback Ian Book in the fourth round.

It all seems so muddled.

Taking arguably the best player on the board seems like a smart choice.  Adding him to an already prolific offense is a no-brainer.  Picking up much-needed help in a secondary that allowed 293.6 passing yards per game, check.

I don’t know if further pissing off your reigning MVP quarterback counts as a loss, but it should.

WINNERS: CHICAGO BEARS Jumping up to #11 to pick up the second-best quarterback in the draft is a w

Should the 49ers bring All Pro Richard Sherman back?
Tim Tebow’s Role on the Jacksonville Jaguars
wpDiscuz
0
0
Would love your thoughts, please comment.x
()
x
| Reply