The Saints defense is still top 5 in the league 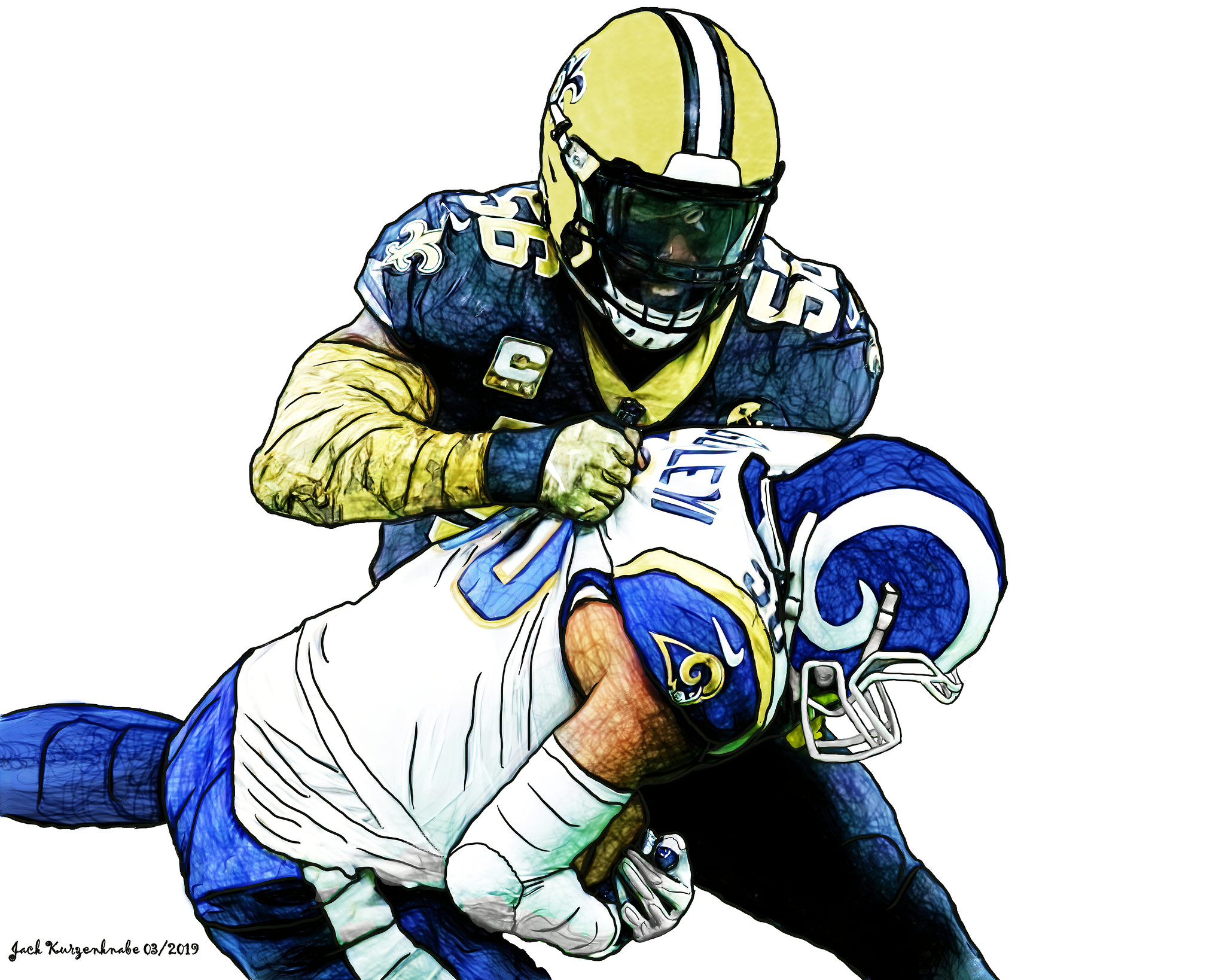 Saints defense will be elite in 2021

With the NFL offseason finally starting to finish up, and training camps opening shortly, many teams are close to finishing their rosters.  With that said, the New Orleans Saints are one team that had a huge amount of losses due to cap, primarily on the defensive side of the ball.  However, there are still quite a few reasons their defense could remain top five in the league, despite these hits to the 53 man roster.

In this article, I will be going over the three main reasons this New Orleans defense should remain top five in the league.

The Core is Still Intact

The main thing that needs to be realized by fans of the NFL, and the Saints, is that the main pieces of this defense are still here.  Even after losing starting-caliber players during the offseason, the Saints have such an extreme depth at most positions that they already had roles being filled before the draft.  Here is a list of the primary players that the Saints have moved on from this offseason, and their likely replacements:

Overall right now, the Saints defensive roster is very young at a lot of the positions that needed to be filled.  This will be great for New Orleans, as they have needed a 2017 esc draft class where they got a huge deal of starting players all in one class.  An infusion of youth is always nice as well as they will be less injury prone and have the potential to get better as the season goes on.

Coaching is Primarily the Same

The Saints defense is very, very reliant upon its coaching capabilities, and it has been ever since it got effective in 2016 or so.  With DC Dennis Allen still running the show, he will likely be able to use a lot of these young players to their strengths and play them in the best scenario possible.  An interesting note to watch this offseason was the replacement of DBs coach, who is now Kris Richard.

The reason this is interesting is Kris worked in Seattle during the legion of boom as a DBs coach and coached another relatively tall, 190 pounds, non-first-round Stanford CB by the name of Richard Sherman.  Paulson Adebo fits all of those categories, despite being slightly shorter than Sherman is.  If anyone is going to draw the potential out of Paulson and get him to turn into a lockdown CB on the field, its Kris.

One more coach who is a primary in the Saints defense is defensive line coach Ryan Nielsen.  The Saints have had six different defensive linemen have had multi-sack games during his tenure, and was the primary reason the Saints had one of the longest streaks not allowing an 100-yard rusher going into the 2020 season.  With young d-linemen such as Payton Turner, Carl Granderson, Shy Tuttle, and even Marcus Davenport in the building, his experience cannot go under the radar.

The Blend of Veteran Leadership and Rookie Mentality

These players who have experience within the league, as well as within the Saints system, should really help develop the young players on the roster quickly.  The faster the rookies and young players develop, the better the defense becomes as the talent moves along.  This is a huge deal, as teams who are all younger players or all older players tend to not have high level play normally.

Ranking the reasons for Patrick Mahomes’s success
Why the Broncos have the most underrated wide receiver core
wpDiscuz
0
0
Would love your thoughts, please comment.x
()
x
| Reply