How can the Steelers improve the passing offense around Big Ben? 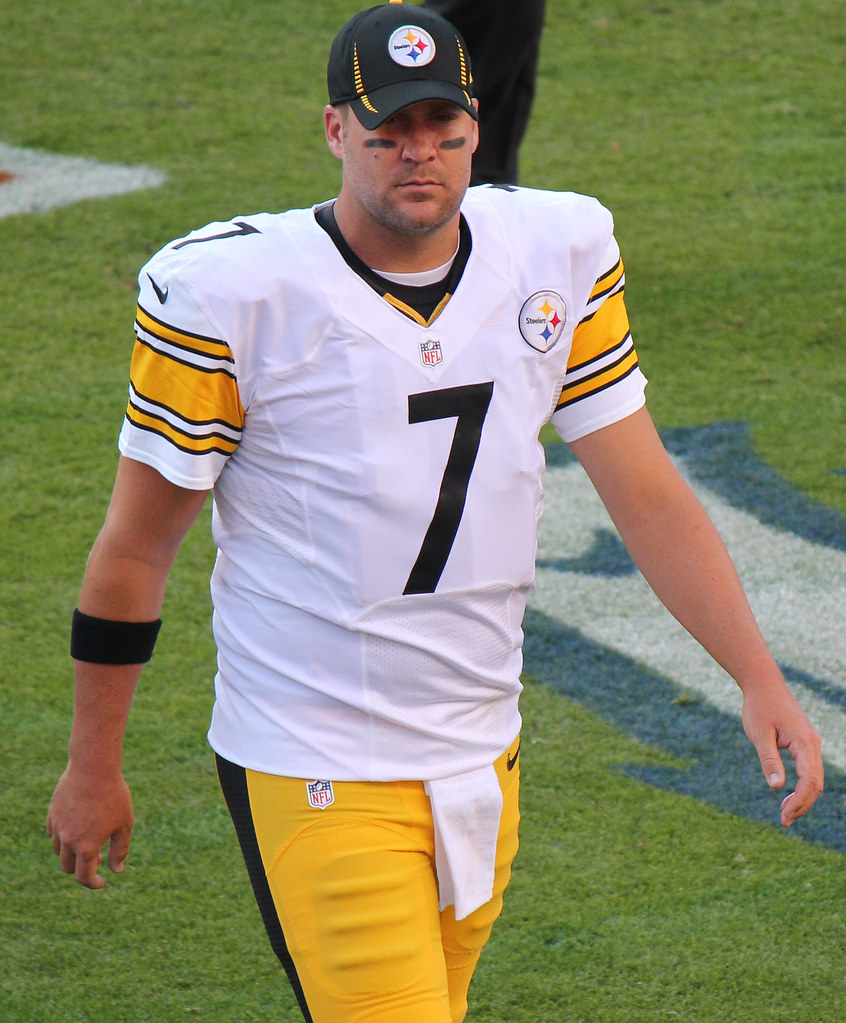 How will the Steelers passing offense help the veteran QB?

Though it started as a season they would never forget, most of the Pittsburgh Steelers would likely be happy to put the 2020 season out of their mind. A tale of two seasons, the Steelers had their franchise’s all-time best start when they won their first 11 consecutive games. They promptly followed it up by losing five of their next six, including a demoralizing beating against Cleveland in the playoffs. So, what happened?

When everything was going so right, how did it all come crashing down? Was it the run game? Could it have been the passing game? Was it due to unimaginative play calling? Did the defense drop off? In a word, yes. All of the above are true to varying extents.

The strength of the team was the defense. During the year, they allowed 305.8 yards per game. That figure was good enough to place third in the league. However, they allowed more than 310 yards in four of five losses. In each of their final six games, they gave up more than the 19.5 points they averaged on the year.

Of course, these numbers could be attributed to the offense’s inability to control the clock and keep the defense off the field. During their win streak, the Steelers had 32:18 average possession time. The number dipped to 28:24 per game from week 13 onward. It makes sense that the defense would give up more yards and points when they are on the field longer. The Steelers’ last-place run game was no assistance to that end. While they averaged a league-low 84.4 rushing yards per game, during the final six games of the year, their run production dropped either further to a paltry 52 yards per contest. Pittsburgh never had more than five first downs on the ground in any of the final six games. Unable to run the ball effectively, the Steelers began to rely even more on the pass as the season progressed. Without the threat of a running game, defenses were not afraid to stack the box against the Steelers.

Those players were then also in a position to stop the Steelers’ quick passing game. Pittsburgh averaged 6.3 yards per pass attempt. Only two NFL teams averaged fewer. Between the regular season and the wild card game, Roethlisberger threw 14 interceptions with nine of those coming in the final six games. Not only were the Steelers unable to move the ball, but they also struggled to protect it, as well. Now that the problem is laid on the table, how can the Steelers address it? Heading into 2021, the Steelers lost more offensive linemen than they replaced, Roethlisberger is a year older, and, with all due respect to Pat Freiermuth, the team has failed to add any pass catchers of consequence. The solution boils down to scheme.

Matt Canada has been installed as the team’s new offensive coordinator. He brings with him a wealth of experience, albeit at the college level, having served as offensive coordinator at nine different schools throughout his career. Whatever may be said about Canada’s offense, it will not be unimaginative. He has a tendency to employ a lot of motion pre-snap and uses it effectively to keep the defense off-balance.

Canada’s affinity for passing downfield, coupled with his utilization of play-action may loosen up the defensive fronts that the Steelers are facing. As long as Najee Harris is capable of posing a threat as a ball carrier, this will open up space for the entire offense to operate. Restoring balance to the offense should allow the receivers to work downfield more often and improve upon their 6.3 yards per pass attempt.

Chase Claypool led the team with 7.7 yards per target. In order to accumulate more yards, touchdowns, wins, and, of course, fantasy production, those numbers must be improved upon. Fortunately for Pittsburgh, their top three wide receivers are all capable of stretching the field at times. Adding James Washington to the mix, along with tight ends, Eric Ebron and Freiermuth stand to bolster the overall production for the passing game. Should Harris, who caught 43 passes in his senior year at Alabama, emerge as a pass catcher out of the backfield, Pittsburgh will improve the ways they can attack a defense.

Should this all come to fruition, the onus will then be on Roethlisberger to stay healthy and protect the football. Up against the NFL’s toughest 2021 schedule, the game script will afford Roethlisberger to approach and potentially eclipse 600 pass attempts for the fourth time in his career.

Why Tampa Bay and Kansas City won the offseason
3 RBs over 28 to target in redraft
wpDiscuz
0
0
Would love your thoughts, please comment.x
()
x
| Reply