Was it right to give Darnold the job this early? 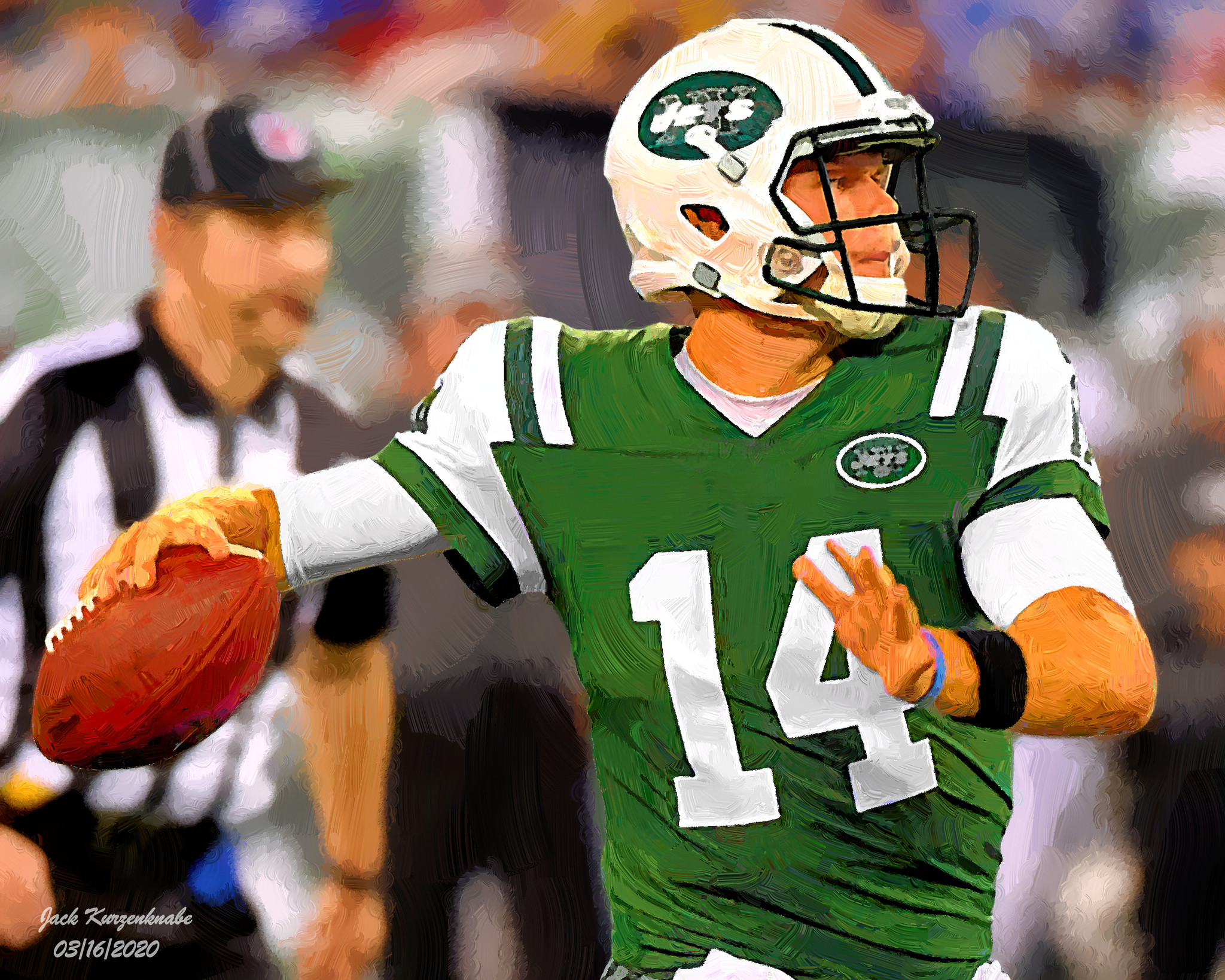 Sam Darnold, the former 3rd overall pick in the 2018 draft, was recently traded from the New York Jets to the Carolina Panthers. The New York Jets received a haul of draft picks for the 23-year old quarterback. The Panthers sent over a 2021 sixth-round pick and a second and fourth pick in 2022.

Among the arrival of Darnold, the Panthers traded away quarterback Teddy Bridgewater, which left little competition for the QB1 spot. The Panthers also elected to pick up Darnold’s fifth year option. During the 2021 draft, the Panthers also chose to not select a QB, passing on Both Justin Fields and Mac Jones.

Why Did Darnold Get the Job?

Darnold has shown promise at the quarterback position. While he finished his time in New York with a record of 13-25, he did enough to still warrant teams wanting to give him an opportunity. The Jets did not surround Darnold with weapons on offense and they didn’t build him an offensive line that could allow for him to flourish. So how could he be expected to excel on a team that did not properly help him.

Due to the situation that he was in, many teams believe that he was not fairly evaluated. He has untapped potential and is still the same player that was deserving of being selected third-overall. Darnold will also be reunited with his former Jets teammate and current Jets wide receiver Robby Anderson.

When watching Darnold play, you notice a few different things. He has a big arm and is able to make big plays with his legs. His sneaky athleticism is what helped keep him alive during his time in New York.

Darnold did have more than enough sketchy plays which led to some teams ebing turned off by him. He occasionally trusts his arm too much and believes that he can make throws that are far too difficult. As time progresses, he should cut down on these trues which could help improve his game.

The Panthers clearly saw the potential that Darnold has and decided it was worth going with, for at least a season. The offensive unit that Carolina has assembled may also be exactly what Darnold needs. Running back Christian McCafrey, one of the most explosive players in the NFL, will finally be back to full strength after an injury riddled 2020. The wide receiver duo of Robby Anderson and DJ Moore have proven to be a problem for defenses after combining for over 2,000 receiving yards last season. The Panthers also added LSU wide receiver Terrance Marshall Jr in the second round and Oklahoma State running back Chubba Hubbard in the fourth round of the 2021 NFL draft. The Panthers clearly see this as a project and have gone heavy on young players. Second year coach Matt Rhule is prepared to be in this for the long run and the Panthers are willing to bet on Darnold.

The Panthers also have star offensive coordinator Joe Brady molding this offense to fit Sam Darnold. Brady is the same guy that helped craft LSU’s 2019 offense that saw Joe Burrow throw for 60 touchdowns. Brady could help elevate Darnold which made the Panthers comfortable enough to send him out there for the season.

The risk on Darnold may be worth losing a season over. All of the coaches in Carolina know that their jobs are safe for now. There is still a chance for Darnold to succeed. He is only 23-years old and has all of the ability to be a high-caliber quarterback in today’s league. His arm talent and ability to move throughout the pocket could be highlighted on this team. Having McCaffrey in the backfield alongside Darnold will also allow for this offense to do things that they couldbt last year.

The Panthers also know that if the Darnold experience fails, they still have a first round selection in next year’s draft. Even after picking up Darnolds fifth-year option, they could still select a quarterback next season and try again.